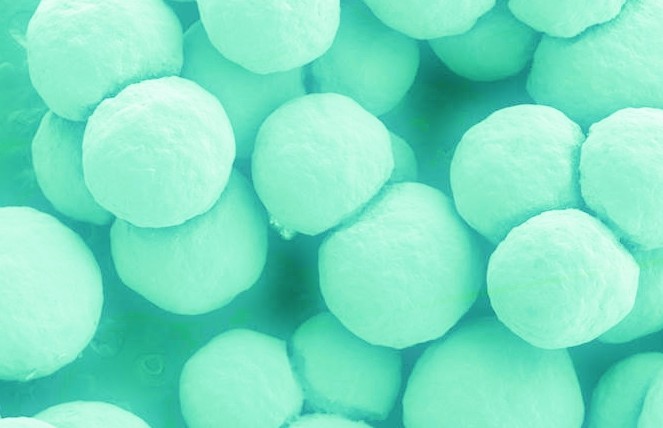 The development of a new metal matrix composite foam may tip the balance back towards metal materials in the construction of marine vehicles — in addition to offering heat resistance well beyond that of the fiberglasses common in the industry today. According to NYU engineers, the first lighter-than-water metal construction foam can withstand significant pressure and three times as much heat as fiberglass.

“This is the first time anybody has been able to achieve density of the composite lower than that of water to create naturally buoyant materials,” explained New York University Polytechnic School of Engineering’s Dr. Nikhil Gupta.

The metal matrix composite is a magnesium alloy reinforced with spherical silicon carbide particles. The density — 0.92 grams per cubic centimeter versus water’s 1.0 – still allows the material to withstand 25,000 pounds per square inch of pressure before rupturing.

Some of the strength of the material is due to the hallow particles embedded in the material, which absorb energy during a fracture. With different measures of spheres added to the matrix, various densities can be created.

“The spheres are manufactured by our industrial partner Deep Spring Technology, Toledo, OH, USA,” noted Gupta, an expert in mechanical and aerospace engineering. 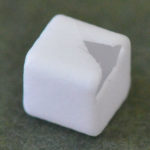 Spheres were the shape of choice for the foam. “This company also has capabilities of manufacturing hollow particles of many other shapes,” said Gupta, who referred to two other types of particle shapes — made of silicon carbide [gray color] and alumina [white color].

“Spherical particles have advantage that their properties are the same from any side. Particles of different shapes need to be used with more caution with regard to loading them along their strongest direction.”

The light-weight heat-resistant material is also expected to offer potential improvements in fuel economy for land transportation. The ability of metallic materials to withstand high temperatures is one of the main selling points, Gupta noted.

“The Magnesium-hollow sphere composites that we have developed also absorb a large amount of energy under compression. This property is desirable in automotive energy absorber components in cursing zones. These foams can also be filled in A and B-pillars of cars, and doors for side impact energy absorption.”

The technology may be put into use in prototype automobiles and boats within three years, as well as in amphibious vehicles developed by the US military, where currently the trend is toward other materials, although experts consider that the new lightweight product may again give metals a material advantage.

“Weight reduction in transportation applications can help in reducing the fuel consumption,” Gupta told us. “In addition, the high energy absorption capability per unit mass in these materials can also help in making vehicles safer. However, one material cannot be used to make all components, we need to find the components that will benefit the most from these new materials.