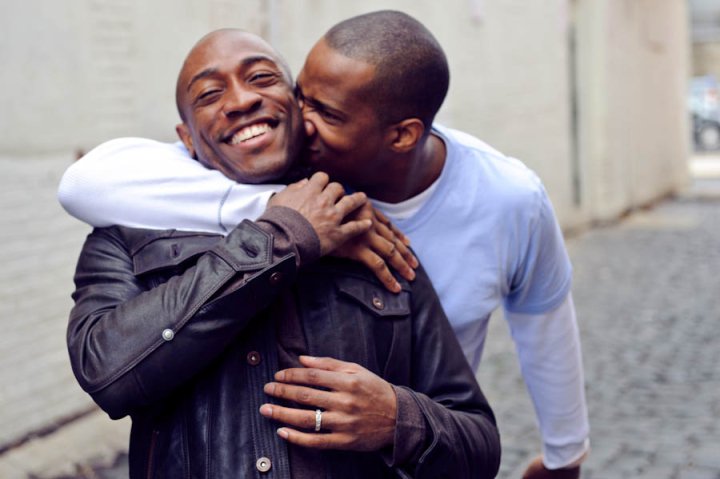 Yesterday Massachusetts’ Gay & Lesbian Advocates & Defenders (GLAD) attorney Mary Bonauto argued in favor of federal recognition of same-sex marriage before the Supreme Court. The very fact that this occurred is cause for celebration among the LGBTQA community. Ten or so years ago such an event would not have even been a consideration. After all, as equal marriage opponent Justice Anthony Scalia stated today in his challenge to Attorney Bonauto, before 2001 no country in the world had a law regarding same-sex marriage.

Yet, 40 miles away from Washington, D.C., a maelstrom was occurring. In the face of white-on-black police brutality, the city of Baltimore was imploding. Some of those among us who identify as both LGBTQA and another minority feel that the celebration is dampened. They assert that they should not have to choose between their identities – one in anticipated exuberance and the other in angst.

An important question is: Do we pay enough attention to the minority issues in our community, including its inequities in terms of which parts of the LGBTQA people are subject to violence, killings, homelessness, rate of communicable diseases such as HIV, and other issues? We can ask: Is the LGBTQA community aware of its position of privilege? Is it as inclusive as it can be in our definition of equality? Those who are members of multiple communities ask that the mainstream LGBTQA community examine its implicit biases. The NAACP is given as an example in coming out in favor of equality for all.

In the context of our celebration, we might ask ourselves – what can we do to ensure that no one’s issues get left behind? For each person this will be different. It depends on our ability in many senses of the word. For some, it might be joining a cause. For others, it might be having a conversation. In whatever way, we may ask ourselves – is what I’m doing enough? This question comes from many traditions. In the words of Rabbi Hillel, “If I am not for myself, then who will be for me? And if I am only for myself, then what am I? And if not now, when?” In the words of civil rights leaders Fannie Lou Hamer and Martin Luther King, Jr., “None of us is free until all of us are free.” Therefore, let us not wait, as in the poem by the German anti-Nazi, theologian and Lutheran pastor, Martin Niemöller, “…[when] they came for me, there was no one left to speak for me.” Let us celebrate together, work together, and fight together. We still have a long way to go!

Opinion by Aliza Baraka, in collaboration with Julian Moore, J.D.