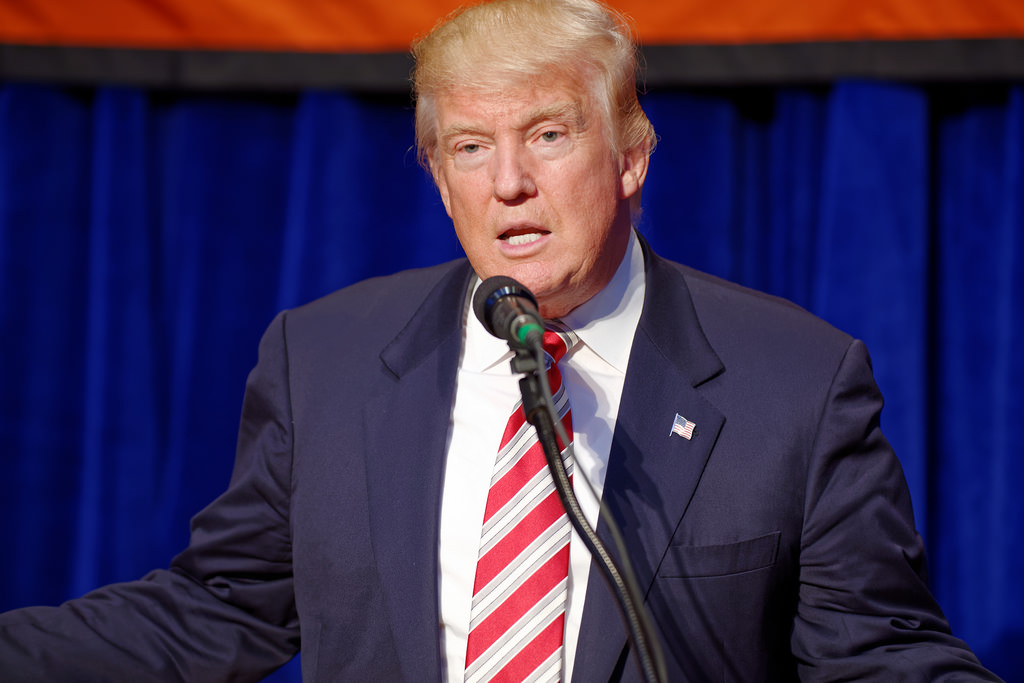 President-elect Donald Trump has made a statement of his assesment of Cuban leader Fidel Castro, who died yesterday at age 90 in Havana.

Trump initially tweeted a short statement with a much-noted exclamation point, then followed up with a lengthier statement, which read:

“Today, the world marks the passing of a brutal dictator who oppressed his own people for nearly six decades.

“Fidel Castro’s legacy is one of firing squads, theft, unimaginable suffering, poverty and the denial of fundamental human rights. While Cuba remains a totalitarian island, it is my hope that today marks a move away from the horrors endured for too long, and toward a future in which the wonderful Cuban people finally live in the freedom they so richly deserve.

“Though the tragedies, deaths and pain caused by Fidel Castro cannot be erased, our administration will do all it can to ensure the Cuban people can finally begin their journey toward prosperity and liberty. I join the many Cuban Americans who supported me so greatly in the presidential campaign, including the Brigade 2506 Veterans Association that endorsed me, with the hope of one day soon seeing a free Cuba.”