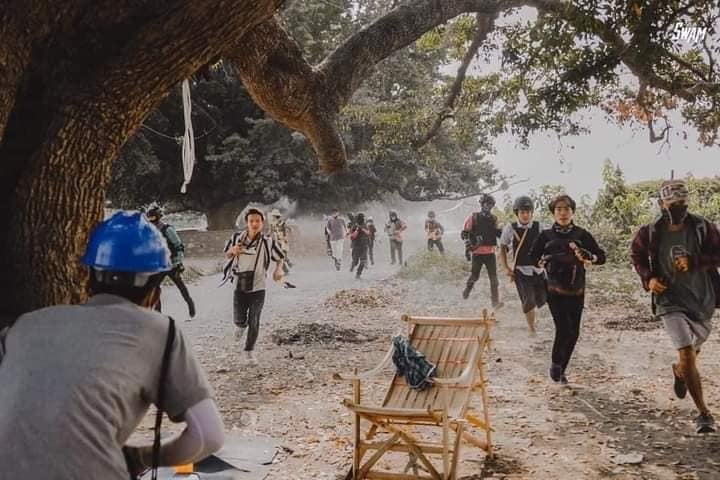 YANGON, Myanmar – French solar power company Voltalia announced it will pull out of the country due to the ongoing political and humanitarian crisis.

Voltalia has been in Myanmar since 2018 and has provided solar power to 156 telecom towers in Bago and Ayeyarwady where previously there was no electricity.

The move is part of a trend of European and other international companies responding to the military coup and subsequent violence. A similar development happened during the previous military regime as well.