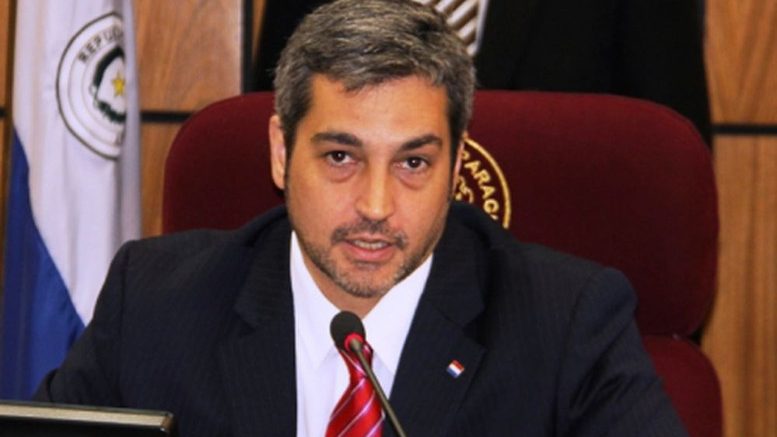 President Mario Abdo Benitez survived a congressional vote to oust him, but the country’s National Coordination of Peasant and Indigenous Organizations is organizing marches on the capital, Asuncion, to demand his resignation for “ineptitude and corruption” in failing to prevent and mismanaging the large scale health crisis that has left the country overwhelmed.

Congress is dominated by Benitez’s Colorado political party and it voted 42 to 36 to reject impeachment. However, since then hundreds of protesters, including doctors and nurses, have been gathering outside the legislature, demanding his resignation, and are expected to be joined by the marchers this March 25.