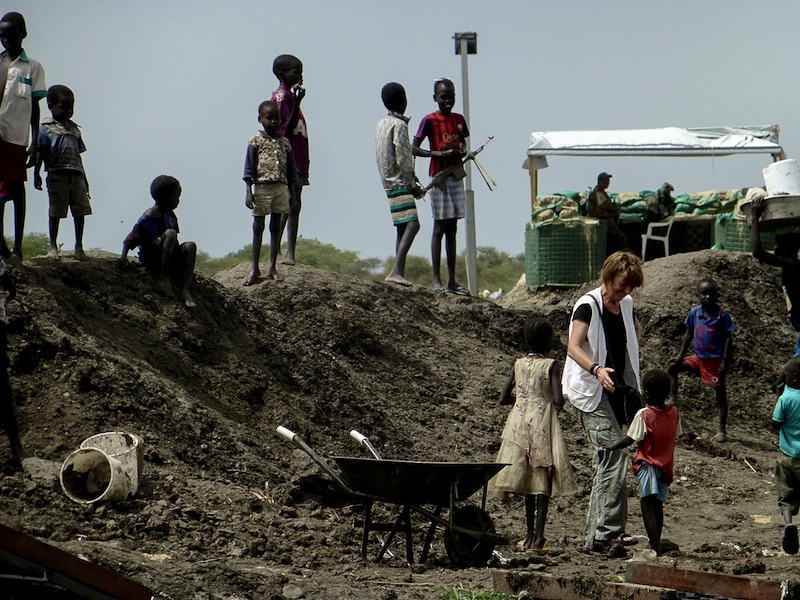 The United Nations’ top diplomat in South Sudan is not needed by the country, according to the young nation’s Unity State government.

Mary Cummins was the UN Mission in South Sudan (UNMISS) head, based in oil-rich Unity State. The UN’s human rights division released a report at the end of June in which it accused the government army of human rights violations including systematic killing including killing of women and children, gang rape and burning people alive.

Sunday the South Sudanese government announced that Unity State officials had submitted a request that Cummins be expelled.

Cummins will not be the first UN head to be expelled from South Sudan. Last May, the nation expelled UN humanitarian coordinator Toby Lanzer.

Lanzer was also removed following the publication of a UN report on serious human rights violations in South Sudan, including killing, rape and kidnapping.

The difficulties UN officials face in South Sudan are also illustrated, commentators note, in the resignation of former UNMISS peacekeeping leader Hilde Johnson in July of 2014. Johnson assumed office in the summer of 2011 when South Sudan’s Independence was new and no serious violent conflict existed in the region.

The national government of South Sudan stated that Unity State officials made the decision to remove Cummins only from the state, not the nation.

But according to South Sudanese lawyers, the state government does not have authority to remove Cummins because the UN made agreements with the national government, not Unity State.

“What the Unity State government supposed to say is that it has decided to expel Mary Cummins from Unity State, not South Sudan; from there, the national government can decide of what to do with the state decision.”