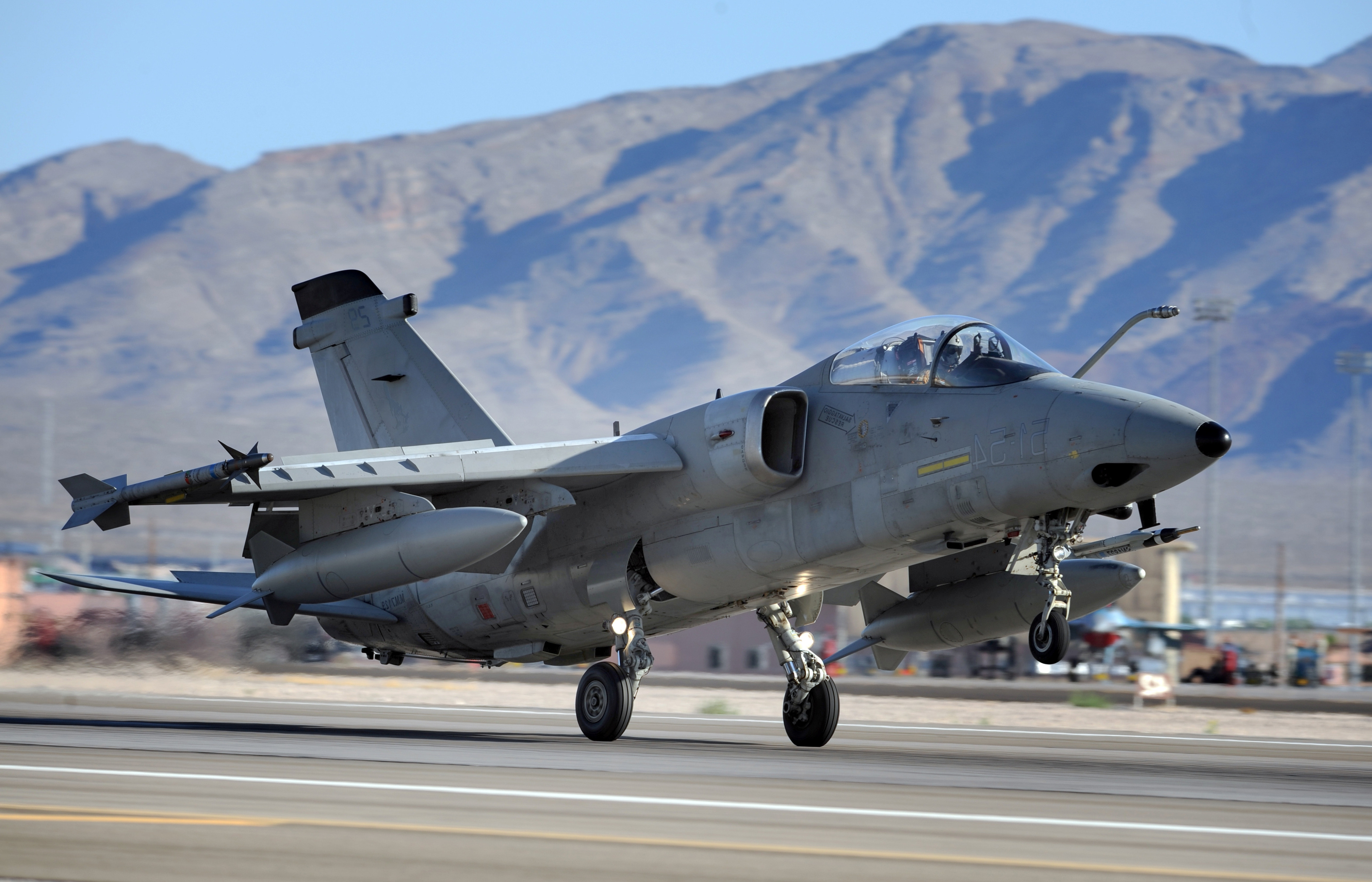 Italy is ready to air strike regions of Iraq that are critical to the fight on terrorism, Corriere della Sera reported on the 6th of October.

The Italian newspaper claimed that the possibility of engaging in bombardment was taken into consideration by the central government in Rome after receiving a formal request sent by the Iraqi. The air strike, according to official sources, has not yet taken place.

The announcement created a wave of protests across all Italy’s political parties. Despite several requests for explanation inside and outside the Italian parliament expressed over the course of the past month, the situation remains unclear.

Italy joined the coalition against terrorism in the Middle East leaded by the U.S. but never took part in any military action. Italian forces contributed with recon missions and logistics. After the formal request, Italy prepared and deployed four jet fighters and one air-refueling aircraft to Kuwait ready to strike.

The president of the Defence Commission of the Senate, Nicola Latorre, declared that the request had formally been made by the official government in Iraq, but no decision was taken yet.

The opposition to the center-left government expressed its dissent calling for a parliamentary interrogation on the matter, claiming that considering an act of war without the consent of the nation would be considered a lack of respect of popular sovereignty.

The Five Star Movement (Movimento Cinque Stelle) declared that it was unacceptable to apprehend from the press that Italy in considering to change the rules of engagement in Iraq. They also restated that dropping bombs on so-called “terrorists” won’t actually solve the problem, but it will create even more resentment toward the West and will eventually be the cause of even more violence.

Many commentators on the political scene observed that it is important for Italy to engage in such war actions against terrorism so it can eventually have a say on issues which directly concern the nation. The stability of the region of North Africa has a direct impact on the mass-migration fluxes that have directly effected Italy over the past four years.

On Monday, August 25, the Italian stock market (Piazza Affari) plumbed down roughly 6 percent following the rapid decrease of the Chinese stock market of about 8.5 percent. Despite its geographic distance, China is progressively closer to Europe. The fluctuation of the stock market is just one of the many phenomenons resulting from the increase of relationship intensity between the two regions.

Recently, on Aug. 5, CGIA (Associazione Artigiani Piccole Imprese) of Mestre published an annual report on the presence of Chinese investors and small businesses in Italy. 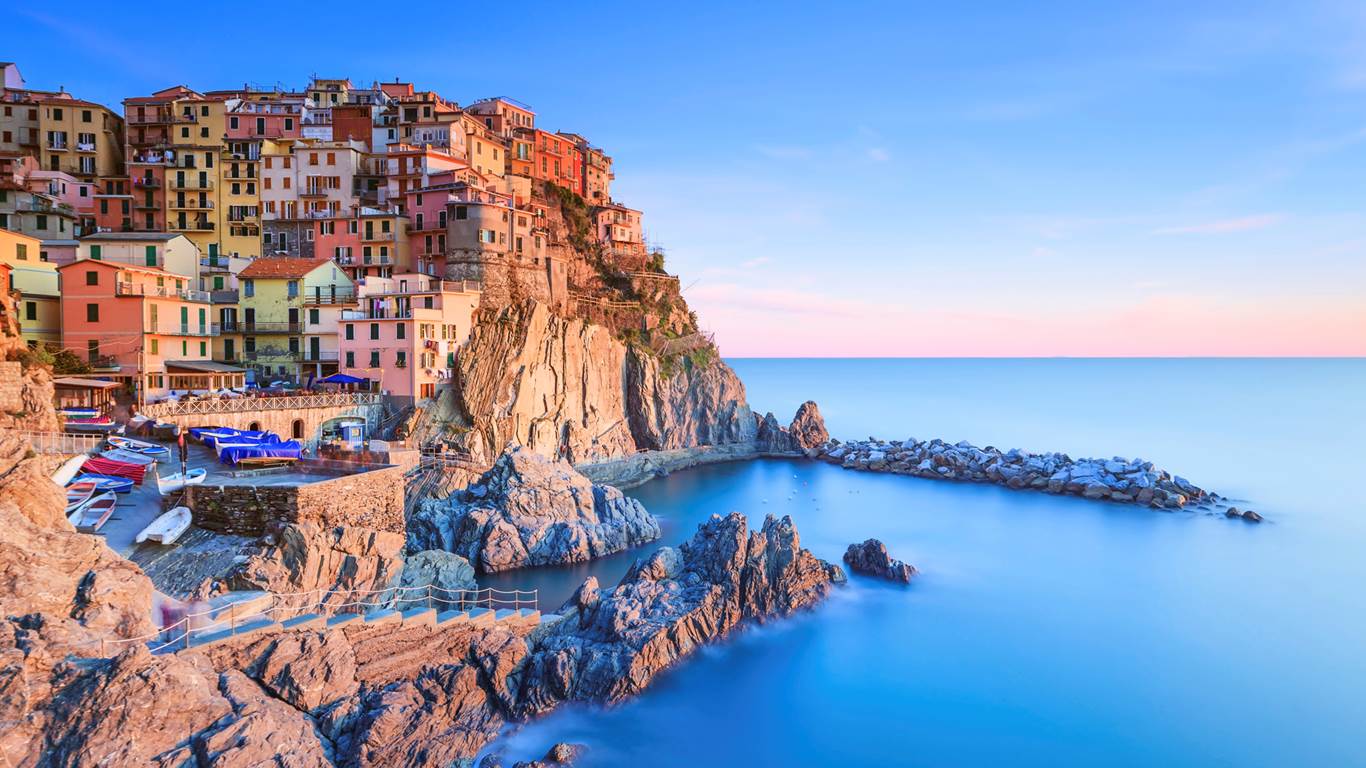