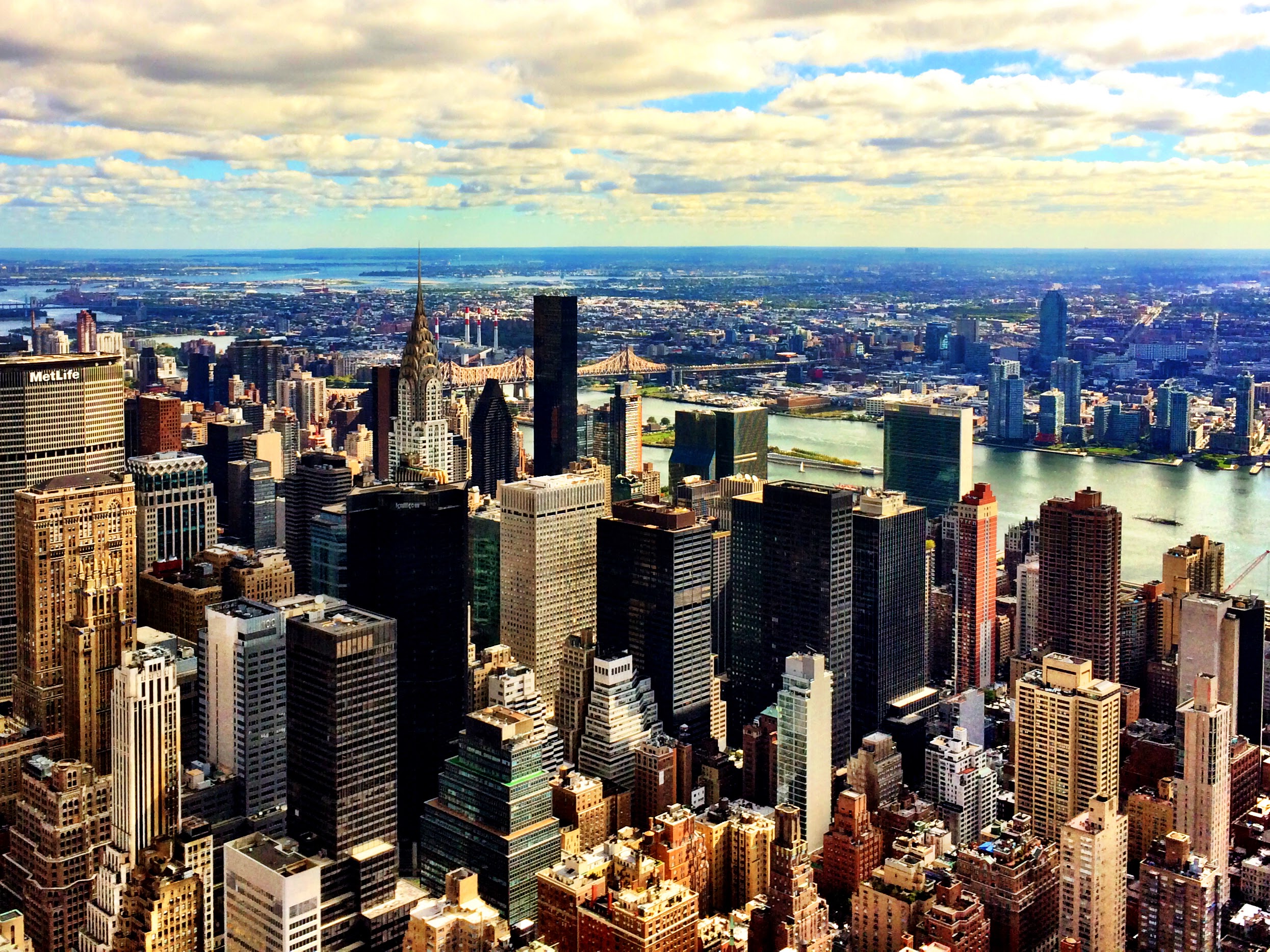 There is a new photo exhibition running in the centre of Madrid. It is sponsored by El Arpa English academy and the idea of the event is to showcase photos taken on smart phones. The subject matter can be anything and everything and it takes in the urban and the rural, the personal and the panoramic, the morning and the night. It is these transitions which give the exhibition its name, “Transiciones.”

The blurb expounds on this by saying “less is sometimes more” and continues its hymn by saying:

“See images that have been captured as they lurked incognito to the naked eye as the photo was taken… see the indistinct matte of colours that bleed into each other and the sharp relief of building and nature against the light, a light that affects the image as day transitions into the night and, as it does, the filter that affects the image changes with it.”

In an interview with Maria, a tall and stunningly attractive archaeologist by trade, she explained, that as the event coordinator, the exhibition was part of a larger theme. “Last year we had a poetry exhibition in Diego de Leon and it was called “En Transito.” The theme was of poetry that was scribbled or written while on the go and the articles upon which poetic musings were inscribed included napkins, metro tickets, magazines, tissues and an assorted mix of things that are usually stuffed into pockets or bags. This exhibition is a spiritual successor and its function is to celebrate how the tool defines the art but also, more importantly, to make art accessible to everyone.

Over 30 budding artists have made submissions. In addition, some photographers gave details regarding where, why and how the photos were taken. Rachelle Toarmino, one of the submitters told this interviewer about how, on the Santiago route, the light was astounding that the image looked like it had been taken on a real camera while another photographer, Samuel O’Neill simply put a pair of red sunglasses in front of his camera and the results are spectacular. It is this kind of low tech approach that this exhibition is keen on.

Jonathan Kates, another submitter, added about one of his photos:

“Taking photos at nightclubs with cell phones is very hard but this one was sheer awesome luck, and was taken at Mondo Disko in February during an epic Maceo Plex extended set. It’s hard to capture an entire night in a single frame but the composition and the outstretched hands really highlight the mood.”

Madrid is currently in the throes of Easter processions and the marching of men in pointy hats that are there simply to bring the wearer just that little closer to heaven. Madrid is also passing deeply unpopular laws that have caused the United Nations to sit and baulk from their headquarters in New York. Quite simply, Madrid is a city of multifarious events. But if there is one event that that cannot be missed, it is the photo exhibition in Taberna San Jose. It runs for the next two weeks and the friendly bar keep Jorge will assist you with artistic or alcoholic replenishment.

If you wish to see the exhibition, it is in Taberna San Jose, metro Banco de España.