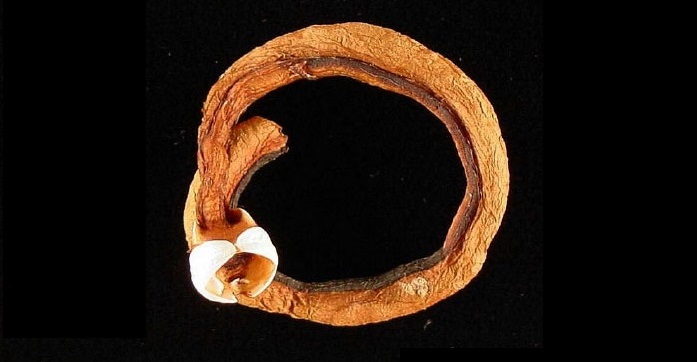 The same bizarre worm-like clams that create holes in driftwood may be a game-changes for fuel supplies in America, according to a joint research team that has just published their finding that shipworms have a totally unique digestive system–hitherto unknown–and possess the ability to create enzymes that break plant matter down into sugar and other fuel products. 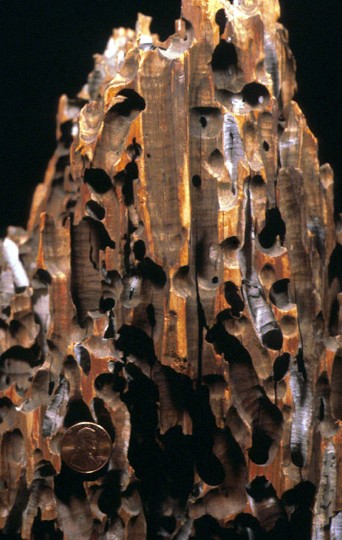 “This is why it’s so impor­tant that we as researchers look at oceans,” Distel said. “It yields so many unex­pected benefits.”

Shipworms aren’t worms–they’re clams that look like worms, and they burrow holes through wood using enzymes made by bacteria. They use the broken down wood matter as nutrition, similar to termites.

How shipworms break down wood is the matter of the teams recent, groundbreaking discovery: the bacteria doesn’t come from shipworms’ guts.

The enzymes that break down wood are made by bacteria that lives inside special cells in the clam’s gills, and are transported to the gut.

No other animal in the world uses bacteria produced outside its digestive system, Distel said. No other intracellular bacterium produces enzymes that function outside of the host.

“This is really unusual in that the bacteria that produce the enzymes are located in an organ outside the digestive system and in fact appear to be intracellula,” Distel told The Speaker. “The vast majority of animals use extracellular bacteria in the gut to help them digest. The lumen of the gut, if you think about it, is really part of the outside of the animal. There are some examples of animals ingesting enzymes produced by bacteria or fungi in their food, but I have not heard of another animal that has a special organ outside of the gut designed to house enzyme-producing bacteria.”

Because the team could find around 45 genes inside the guts of the shipworms that matched the 1000 genes found in the gills, the team believes they can find the enzymes that could be used in commercial biofuel production.

“This was a key finding,” Distel said, “because we can iden­tify the small number of enzymes that are actu­ally involved in breaking down wood in gut, and that gives us a list of can­di­dates that you can start to look at to find commercially-​​viable enzymes.”

The enzymes convert plant biomass–cellulose–into sugar, and sugar can be used to make ethanol and other biofuels.

Biofuel production is already a matter of US government policy. By 2022 36 billion gallons of cellulosic biofuel should be produced in the country, according to a government mandate, and the United States Department of Agriculture (USDA) expects that one-third of US transportation fuel could be met with cellulosic biomass.

The main obstacle to commercial success in cellulosic ethanol is finding the right enzymes to convert plant matter into sugar.

Distel told us that although it would be an overstatement to say that they had found the key to unlocking commerce in cellulosic ethanol, they had identified a new source of enzymes with potential commercial value.

Next for the research team is to investigate how shipworms’ digestive enzymes move from gills to gut, and to characterize each of the proteins the team found and evaluate their potential applications.

The research was a large cooperative effort undertaken with the help of colleagues at the Joint Genome Institute (DOE), New England Biolabs, and other collaborating institutions.

In addition to collaborative help, advances in science were also credited by Distel in the research. 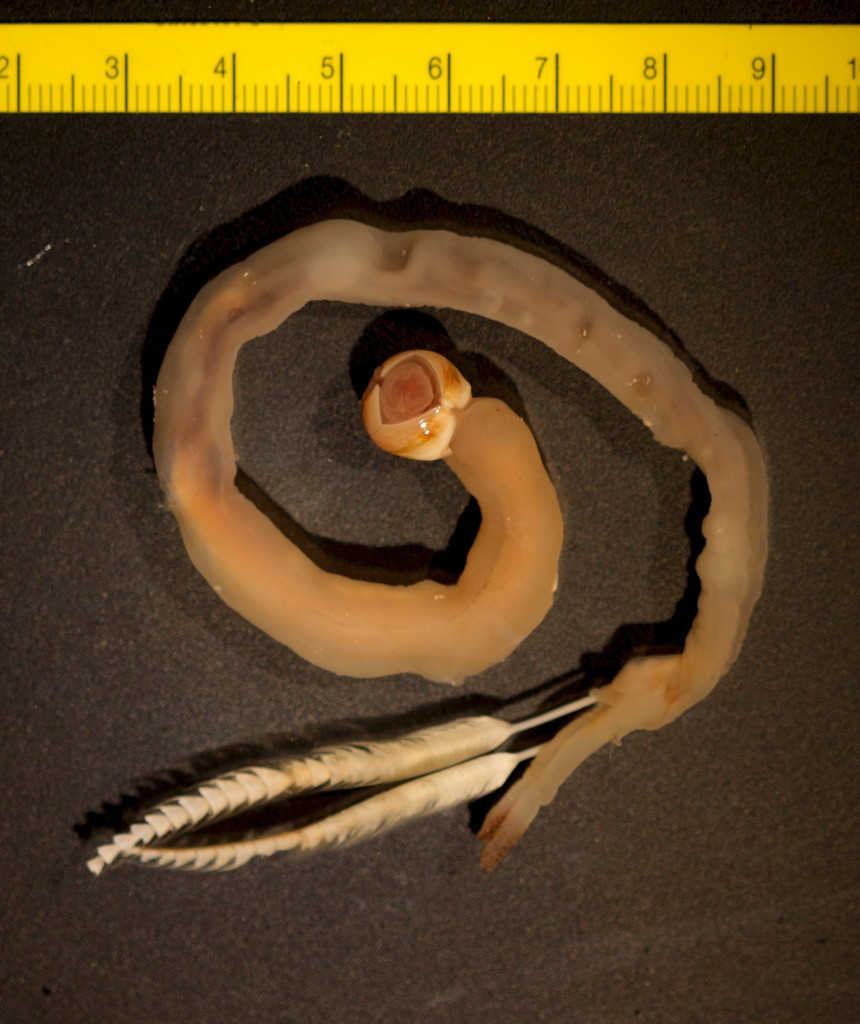 “It has been known that bacteria are present in the gills since the 1970’s and it has been suspected for some time that they contribute to wood digestion by the host,” Distel told us, “but this is the first demonstration. I have been working on these critters for many years, but recently advances in genomics and proteomics have given us the tools to answer many questions that were previously tough to address. ”