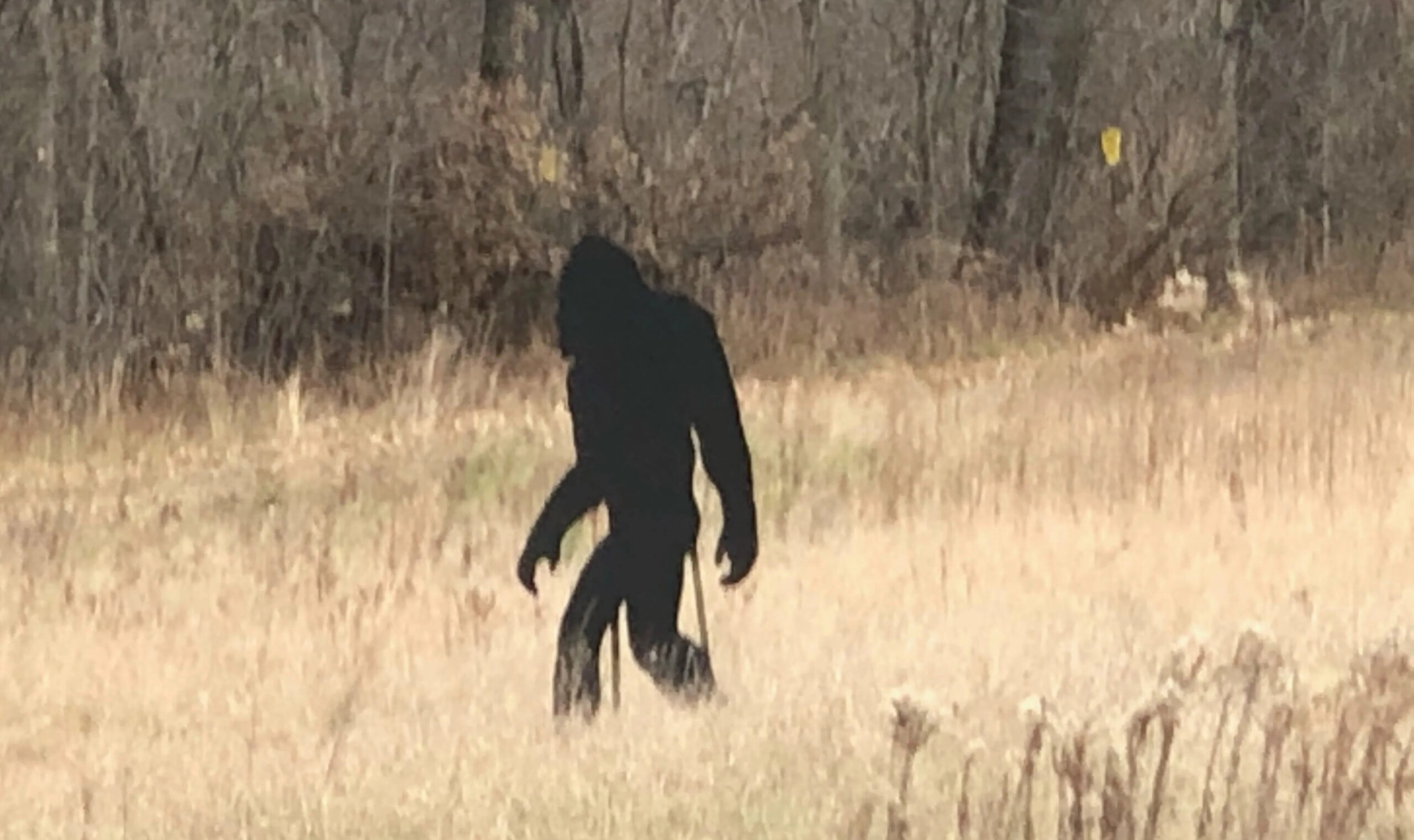 Following similar defamation lawsuits in federal court against former Trump attorneys Rudy Guiliani and Sidney Powell (both also sued for $1.3b) for claiming election fraud to enrich themselves, this lawsuit has a twist in that it alleges MyPillow CEO Mike Lindell used conspiracy claims against the voting systems company “because the lie sells pillows,” according to the suit.

Citing numerous recurring untruthful statements by Lindell on TV interviews, a 2-hour YouTube video, and social media posts that got him and MyPillow’s corporate account banned from Twitter for “spreading misinformation,” the lawsuit charges, “MyPillow’s defamatory marketing campaign  —  with promo codes like “FightforTrump,” “45,” “Proof,” and “QAnon” —  has increased MyPillow sales by 30–40% and continues duping people into redirecting their election-lie outrage into pillow purchases.”

The President’s new TV and online campaign touts the accomplishments of his first 100 days in office, including tax cuts, approval of the Keystone XL pipeline, and the appointment of U.S. Supreme Court Justice Neil Gorsuch.

The President’s 100 Days advertising campaign was denied by CNN when his team tried to buy space for their new 30-second video ad, which has a shot of 5 news personalities, including one from CNN, with “FAKE NEWS” printed over them.

The “FAKE NEWS” part of the video is just a second or so out of 30, which highlight Trump’s accomplishments in his first 100 days.The message is that while he did these laudable things, “You wouldn’t know it from watching the news.”