At least one person has died and it is believed at least 10 others are affected by a new outbreak in the northernmost province of the Congo.

It has been 3 years since the West African Epidemic peaked. The epidemic killed over 11,000. 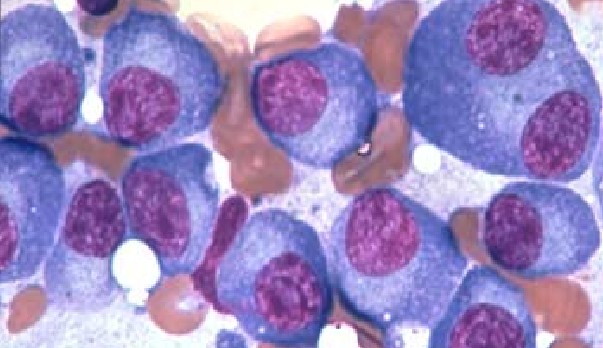 Emory University researchers have discovered cells that contain records the body’s response to infections during early life in bone marrow. The cells, dubbed “historical record” cells by the researchers, are a rare type of highly diverse plasma cell.

Using proteomics and RNA sequencing techniques, the team proved that one of the subsets of the infection-recording cells under their lenses was exclusively responsible for producing the measles-and-mumps-specific antibodies in the blood of one of their study participants.

Like other plasma cells, these “historical record” cells undergo changes in their DNA, but the subset D cells are much more diverse than other plasma cells. The researchers think this is the case because their genes do not devote too much space to any single infection.

The cells are unusual among bone marrow cells. They have a rare “fried egg” appearance, containing bubble-like vacuoles or lipid droplets. They also have more condensed nuclei than other white blood cells.

The report, “Long-Lived Plasma Cells Are Contained within the CD19−CD38hiCD138+ Subset in Human Bone Marrow,” was completed by Drs. Iñaki Sanz, Eun-Hyung Lee, and a team of others.