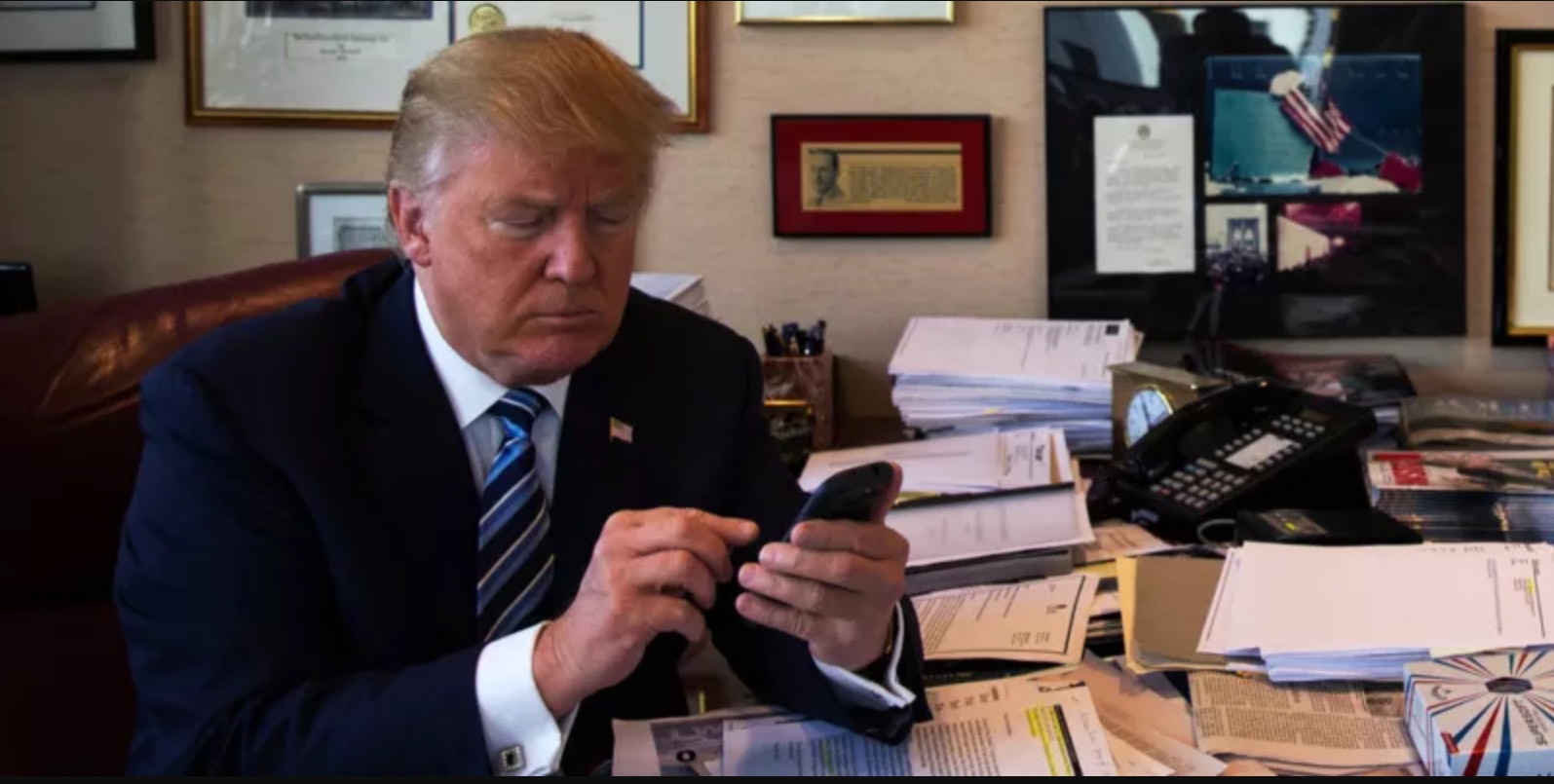 The original post on Facebook was about whether animal rights groups should be allowed to take part in vegan street festivals, and it became discussed heatedly.

Several people were fined by the courts for making comments it deemed defamatory, and one man was fined for “liking” some comments which accused an animal rights activist of racism and antisemitism.

That activist was Erwin Kessler, who brought the lawsuit against the participants.

According to the court, “the defendant clearly endorsed the unseemly content and made it his own,” when he hit the “like” button. 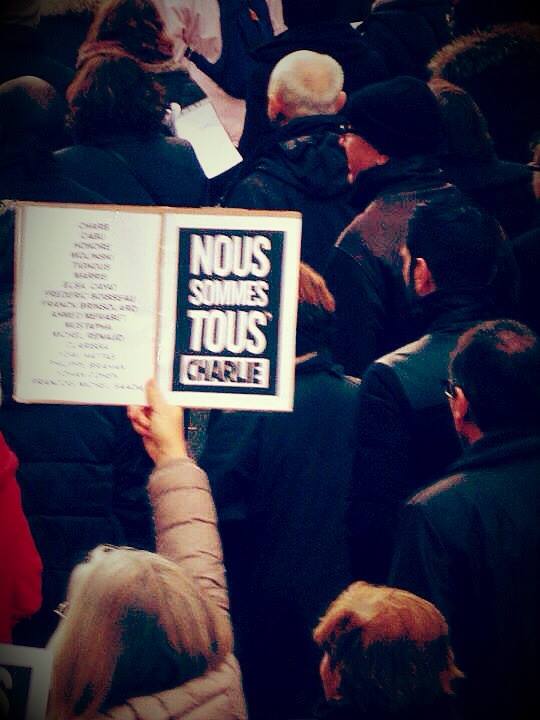 While France rises in the name of freedom of expression — under threat after the attack against Charlie Hebdo — a 34-year-old man was sentenced to 4 years in prison for making an apology for the Kouachi brothers — “There should be more Kouachi… . I hope you will be the next… . You are a godsend for terrorists” — would he responded to the police who arrested him while he was drunkeness and had a car crash.

The naive question we could ask is: Why can we not say everything in the name of freedom of speech and expression?

First, we must redefine what freedom of expression is. Freedom of expression is defined by the great dictionary of the French language as “the fundamental right allowing any citizen to express his opinion.” OK. But what is an opinion? An opinion is a feeling, an individual or group of individuals think a certain way about a topic, based on facts… It is what he thinks. 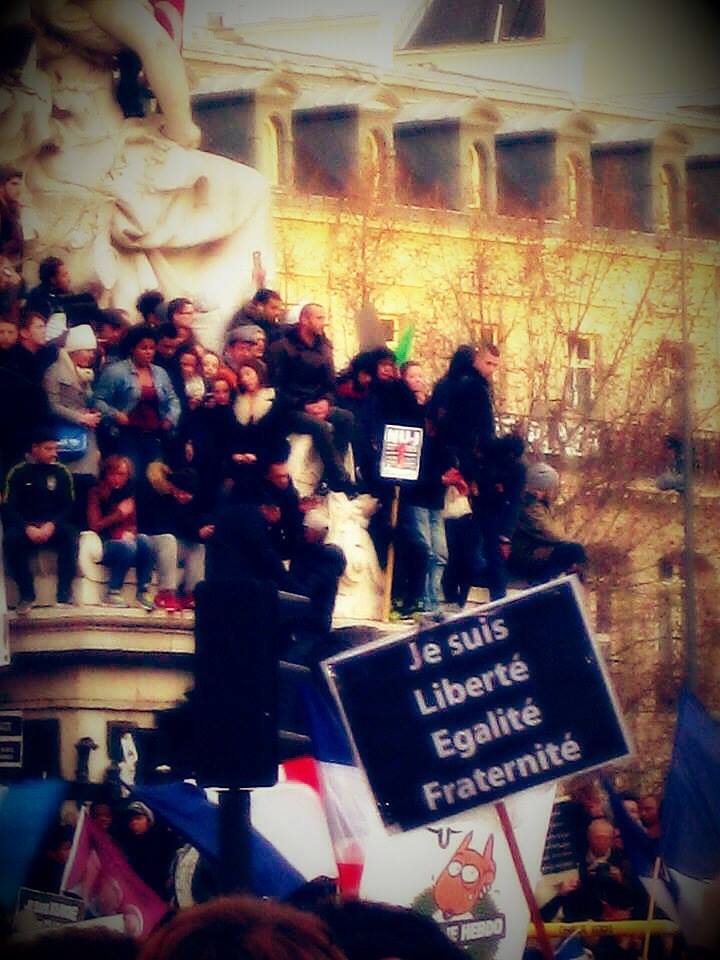 What he thinks. That’s the difference between his opinion and the performance of a speech act. The speech act is “a means used by a speaker to act on his environment through his words,. He seeks to inform, encourage, ask, persuade, promise etc… his interlocutor by this means.”

— I hope you will be the next –– is not an opinion but a speech act called a perlocutionary effect, which refers to the psychological effect felt by the recipient (here intimidation, intended to frighten). According to Austin, British philosopher and founder of the theory of language, the speech act is neither true nor false. It is successful or not. 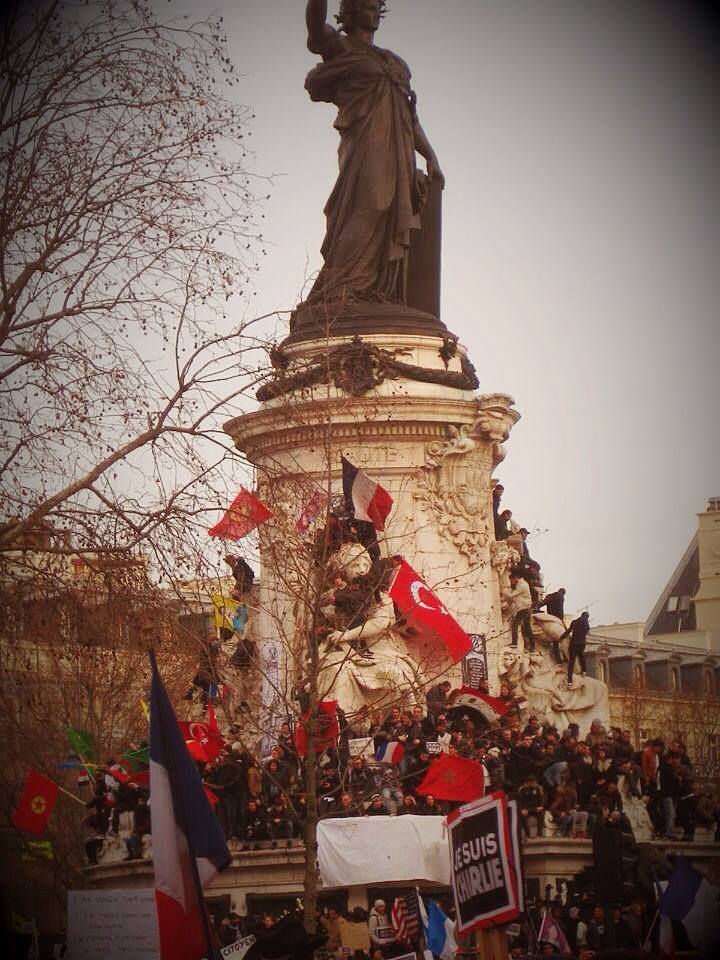 Finally, a perlocutionary speech act contrary to an expression of opinion, intended to cause effects (disturbances, changes …) in the communication situation.

An order, abuse, or harassment is not an opinion and can not therefore claim to freedom of expression.

Letter and photos by Esther Hervy