YANGON, Myanmar – Myanmar’s military set a further 500 soldiers from the 11th regiment and the 55th regiment following a military council, and also announced they have extended a unilateral ceasefire for a month across the country.

According to Anadolu Agency, Rohingya Solidarity Organization raided a base of the Myanmar military in the early morning and killed 20 soldiers on March 30.

In recent years, thousands of Rohingya people fled to neighboring Bangladesh due to the crisis in Rakhine state and sought shelter in IDP camps.

Thousands of people are still in IDP camps in Rakhine state due to the recent clashes between the Myanmar military and the Arakan Army, which has been fighting for self-determination under the rights set out in international law. 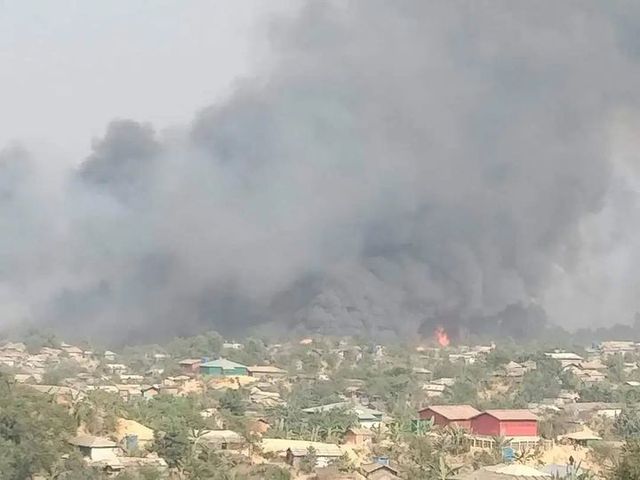