Drones in commercial, industrial, government, public, and private spaces — everywhere — pose various threats. And they can be just a plain nuisance as well.

One company working on this problem is Dronefence. They have a patent-pending tech that basically uses 2 cameras in stereo and a sensor, as well as some software, to identify drones in the air, check if their registration passes muster, and sound an alarm if it doesn’t. The system also records video footage of the drone.

Currently, Dronefence is just working on the identification. How to deal with intruding drones is another thing. But they’ve now acquired seed funding for their project from VP Capital, Larnabel Ventures, Boundary Holding, and the Technology and Business Consulting Group. 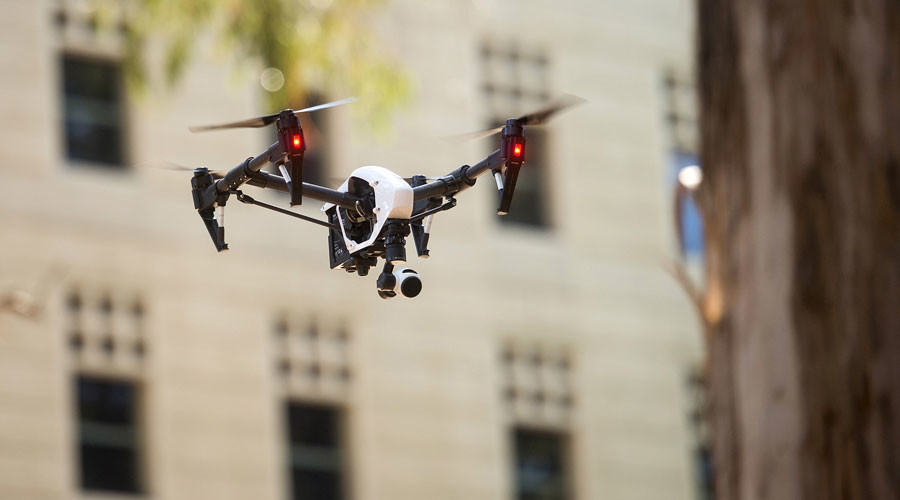 The number of coalition UAVs in the skies over Syria has increased three-fold over the last few days, according the the Russian Ministry of Defense, which released a video this week of a Russian drone filming an American drone from above.

With now more than 50 UAVs, often all in the sky at the same time, the U.S.-led coalition could see “how much oil the terrorists are selling and where,” according to Maj. Gen. Igor Konashenkov, Russian Defense Ministry spokesman.

The U.S. has responded that they cannot see the oil trucks crossing the border.