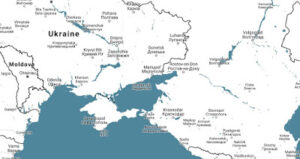 According to the acting governor of the again-Russian city, “Parameters will double or even triple. Instead of 3,000 employed in shipbuilding and repairs today about 7,000 will be working in this sector.” 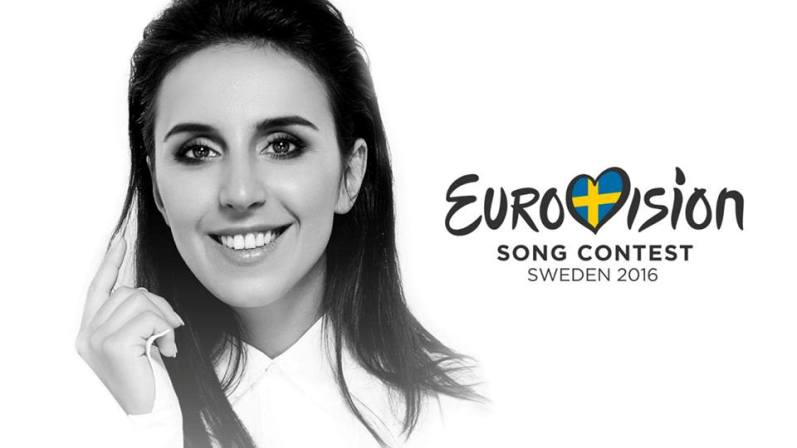 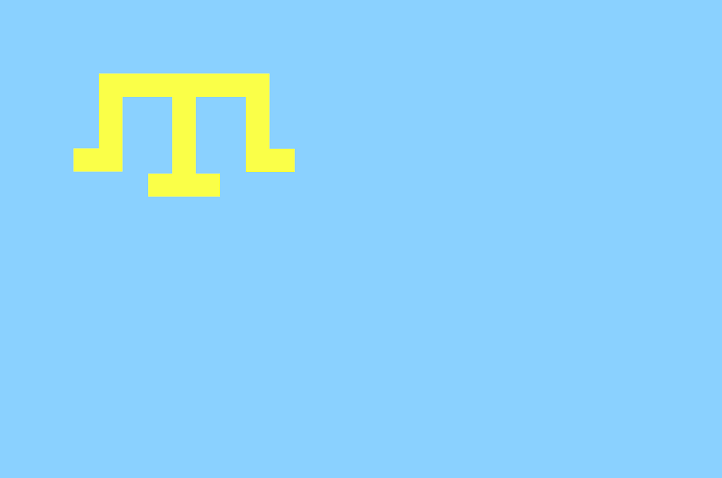