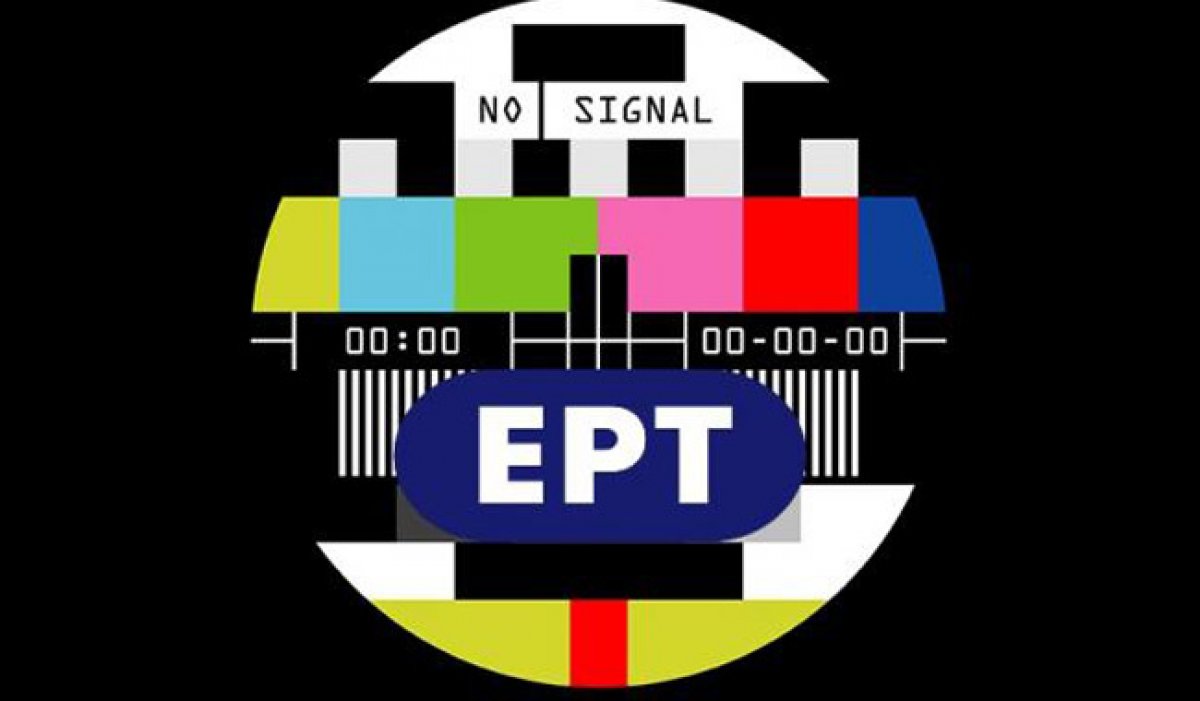 THESSALONIKI, Greece — Over the past weeks, many hours of airtime and many inches of newspaper columns have been dedicated to the controversy of Greek national debt. The “modest proposal” presented by the Greek Government for debt renegotiations has drawn the attention of media across Europe.

The Greek side of the debate has voiced great concern about the austerity policies applied with bailout packages by the International Monetary Fund, European Commission and European Central Bank. Greek Finance Minister, Yanis Varoufakis, has urged for time to deal with the furthering humanitarian crisis taking place within the country.

Recent reforms forced by the current Greek Government since 2011 include cuts to salaries, pensions, jobs in the public services and increased taxation have helped feed an unprecedented financial crisis which has eventually turned into a social one.

Employment statistics provide testimony to the above; Greece is on the top of Eurostat’s unemployment rates table for December, 2014, with 25.8 percent unemployed. In other words, approximately 1.5 million people are jobless.

The instance of the Hellenic Public Broadcasting Corporation in Radio and Television (ERT) is a symbolic act reflecting the brutal austerity policies adopted in Greece. On June 11, 2013, the spokesman of the then Greek Government, Simos Kedikoglou, issued a statement announcing that ERT had been a corrupt and expensive organization encumbering on tax payers’ money and should stop broadcasting. A legislative act was issued by Greece’s Conservative-led coalition government the same day of Kedikoglou’s statement.

“ERT is a case of an exceptional lack of transparency and incredible extravagance. This ends now,” Kedikoglou claimed. The operations of the historic worldwide network went off air overnight. Police troops cleared the headquarters of ERT in Agia Paraskevi, Athens, cutting off the power and seizing all equipment the day after.

Outrage over the event of the “black” monitors — as people widely referred to the ERT’s shutdown – was massive. Within the night, more than 2,600 workers across ERT’s Radio, TV and Arts departments were dismissed. According to reports, a large number of them have not yet received salaries for the last months before the closure, nor their legally-entitled redundancy payments.

Almost 2 years since then, the heart of ERT is still beating, 300 kilometers away from Athens in the Greek vice-capital, Thessaloniki. Christina Siganidou, an active journalist and anchorwoman for ERT for the past 19 years, is among the last 60 people remaining in service in the newsroom of the ERT online broadcasting from Stratou Avenue, Thessaloniki.

“The overall experience has been amazing so far,” she said. “We have became a solid team working voluntarily with the assistance of a few members of the technical staff trade union of ERT.”

Critics and political circles claimed that the corporation was one of the most expensive state-owned broadcasters in Europe, with a 328 million euros funding per year, but nevertheless ERT was profitable considering the vastness of its coverage, not only nation-wide but also globally with its own satellite service.

The experienced anchorwoman then referred to the political interests that have been largely involved with the hiring policies of the corporation over the past decades. When asked about issues of opacity and extravagance within ERT practices, Siganidou admitted that indeed “there were scandals in the operation of ERT, but the responsibility for these is not the staff, but those who forced the ‘black.'”

Siganidou also referred to the closure of ERT as a dreadful act of censorship of the Media, placing further blame on the management of the public broadcaster during past years.

The prospect of cathartic reforms of ERT’s structure and practice has been the topic of a major debate between the staff trade union, POSPERT, and the State. Most of the proposals involved strict fiscal and hiring regulations, but the talks have not brought any definite results.

Sissy Gerogianni had been in the newsroom for 18 consecutive days by the day we talked. She joined ERT in 2000 as a staff secretary. “We will remain here for as long as we have to, she told me. “If someone would have told us that we would stay on here for 20 months as unpaid volunteers, we wouldn’t have believed them.”

On the day of the “black,” Gerogianni explained, “police troops didn’t try to re-occupy the offices because they used us as an alibi to provoke further social unrest.” Referring to the future, Gerogianni declared that everyone at the office had expectations about the new elected government. “We never accepted our dismissals, and this is why we are still here.”

Christos Avramidis is another member of the ERT’s newsroom for the past 12 years who remains in his position despite the closure of the organisation.

On the occupation of the facilities in Thessaloniki and the fact that police troops didn’t try to “clean-up” and seize the building as they did in ERT’s headquarters in Athens the day of the “black,” Avramidis claimed that “they wouldn’t get in while they were passing anti-social laws through heavy taxation of the working class at the time.”

He also  noted that,  “this was a victory for the workers’ movement not only here, but wider, across the whole country.”

New broadcaster in the post-ERT era

In the aftermath of the closure of ERT, the Greek government announced the establishment of a new low-cost public broadcaster with Radio, TV and Internet departments to fill the gap left by ERT. New Hellenic Radio Internet and Television (NERIT) broadcasted nationwide less than one year after ERT’s closure, on the May, 4, 2014. ERT employers still are not acknowledging the existence of the newly-formed public broadcaster.

A few blocks away from ERT’s newsroom, at Aggelaki street in the Greek vice-capital, is the NERIT office. Xanthos Chitas, a former ERT news director since 1992 is now working for the organization.

“The effort to make a new public broadcaster in the post-ERT era was the right thing to do,” Chitas remarked as our interview began. “I don’t know and I don’t think that ERT was indeed an expensive operator. I have no evidence for it — and it would be wise for anyone with evidence to speak when it comes to blaming such an institution as ERT was.”

Chitas is not an advocate of the decision to close ERT. “I am against the ‘black signal.’ I don’t think that anyone agreed to what happened. It was unacceptable,” he argued. “It was censorship of freedom of speech in the media. ERT had the biggest geographical and population coverage. It was unacceptable to close it the way they did it, especially for the staff — both journalists and technicians. Those who are still there deserve more than just credit.”

In a review of the facts since the “black” of ERT, many have linked the government’s call to shut down the public broadcaster to private corporations’ convenience. In this regard the former journalist of ERT, and now member of NERIT’s crew, claimed that “this act had nothing to do with austerity, as many said, nor opacity within ERT. It was an act that privileged the private digital network operators that provide a digital terrestrial television transmission network in Greece — something that ERT was doing by 2013.”

At the time of writing, ERT employees are still on service, operating an online TV program from Thessaloniki available online as well as across 17 local radio stations in the Greek countryside, as wekk as a news’ portal. Their demonstrations have been supported by the majority of the labour population in Greece and European media corporations. The new-elected coalition government of SYRIZA and Independent Greeks political parties has promised to reopen the public broadcaster in the near future.

The instance of ERT is not the only instance of controversy in the regard of labour rights in Greece. Similar cases in both private and public sectors mirror the negative employment landscape, such as mass dismissals from Hellenic Coca-Cola by 3E Limited and school teachers’ and janitors’ dismissals reflect a crucial part of Greece’s dire job market. The redundancies account for more than 18,000 jobs within in one year.