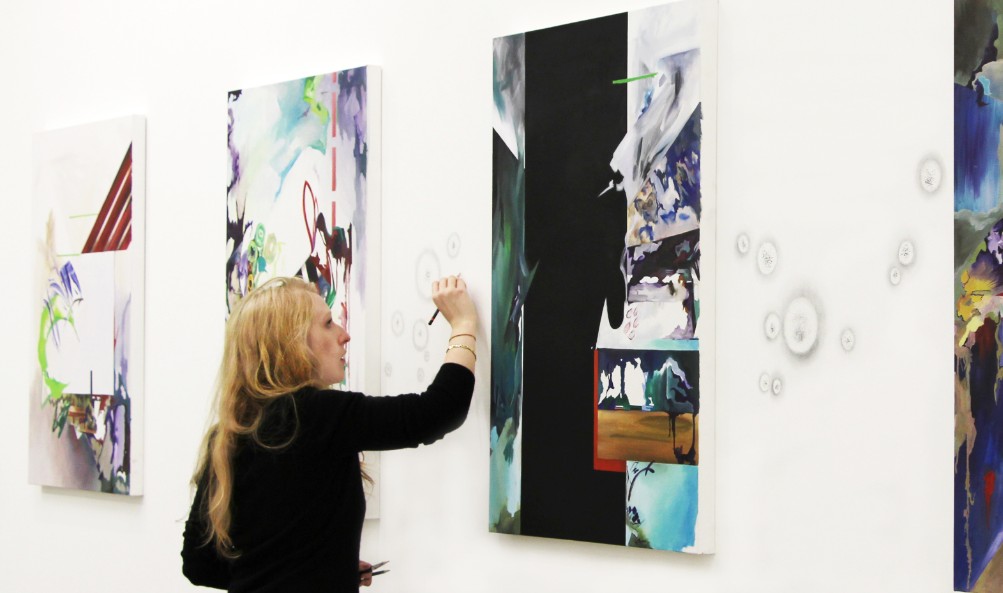 In an ongoing saga of controversy over changes to the MFA program at the University of Southern California’s Roski School of Art and Design, a petition has been started with the goal of removing Erica Muhl from her current position as dean of the program.

This comes roughly two months after the entire first year MFA class dropped out of enrollment at the school due to changes that were made to the program without their prior knowledge. Among the changes was a notable reduction in the amount of paid teaching experience that the seven students expected to receive, along with unexplained changes to core faculty. These apparent cuts to the MFA program came despite a recent $70 million gift to the school from music industry giants Jimmy Lovine and Andre Young.

On July 14, the former MFA students posted the petition on Change.org, addressing USC president Max Nikias and board of trustees provost Michael Quick. The description on the website includes accusations that Muhl and other school administrators are being overcompensated at the expense of students, and that the dean has acted unethically in refusing to adequately discuss changes to the program. Three days after its posting the petition had over 300 signatures, with 500 as the goal.

To date, Muhl has responded to the controversy by suspending recruitment for the MFA program, noting that the 2017 program had accepted only one applicant. The dean admitted that outrage and subsequent media attention has negatively affected recruitment for the Roski MFA program, though she maintained that the changes are relatively minor and would not have interfered with the experience of the students who dropped out.