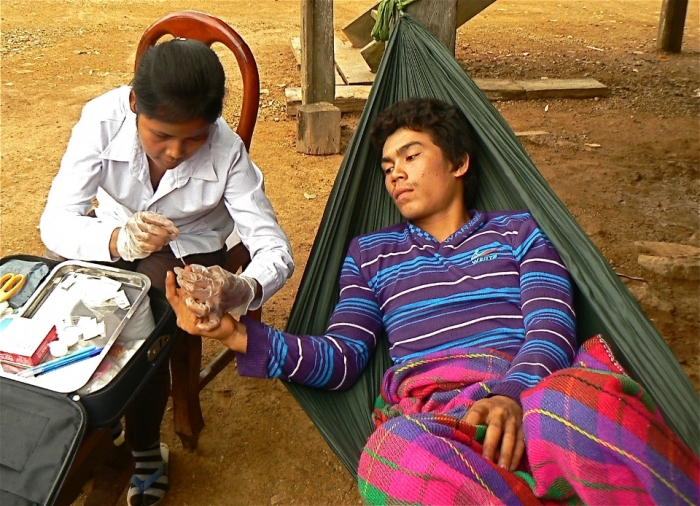 MoPoTyse, an NGO based in Phnom Penh, is using a peer education model that is cheaper and more effective than utilizing conventional doctors and clinics. This method is proving to reach many more diabetics and those prone to it, initially in poor areas in the capital and eventually in the outlying rural provinces. Upwards of 10 percent of Khmer currently have the disease.

The director of MoPoTyso, Maurits van Pelt, has stated that there are some significant reasons as to why the disease has become a growing problem in the country. One of these is a degree of poverty that prohibits most Cambodians from seeking proper medical assistance. “Adequate care is unavailable or prohibitively expensive as most patients live below USD 2 a day. Premium levels for community based health insurance do not allow coverage of chronic patient routine health care costs.” In fact, average global costs for insulin is $4, while in Cambodia it’s $16.

Another reason cited by van Pelt was the misconception that healthier brown rice is not as good as the cheaper white variety, which raises the 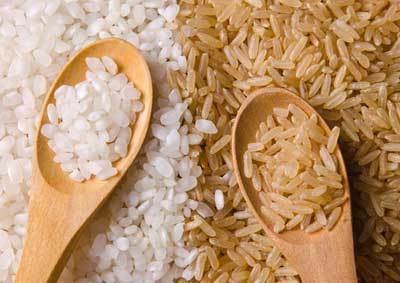 blood sugar level much more quickly. This notion came about during the Pol Pot regime, when people didn’t have the time to remove the husk of the rice. As van Pelt stated, “It’s associated with poverty. It has a bad reputation as something inferior.”

Since 2005, van Pelt’s peer educator system, which started in a slum in Phnom Penh, has used existing diabetics to act as mentors and guides to others that have the disease in their local area. “[These educators] were able to find other diabetes patients in the slums using a combination of urine glucose strips for postprandial screening and a handheld blood-glucose meter for confirmation blood glucose testing,” said van Pelt. These groups then hold weekly meetings at the home of the peer educator. There, they learn how to eat healthier foods, the importance of exercise, and take their own blood sugar.

Linda Meach, a peer educator, said that the majority of the diabetic newcomers to her meetings have very little knowledge of how to handle their disease. “Before they come to us, they do not know how to take care of their health,” said Meach, speaking of the program. “We teach them how to manage their food and exercise and how to use the medication.”

A motivating factor for the participants at these meetings to do well is financially based. Those whose blood sugar has decreased, have lost weight, and have an improved understanding of diabetes receive access to discounted medication from the local pharmacies. One of the attendee’s of Ms.Linda’s meetings, Rose Nith, is hopeful for the future of the program. “Without this center our community will be in difficulty, since we rely on this center and it supports us,” said Nith. “Some people will die since they cannot afford to buy medicine without it.”