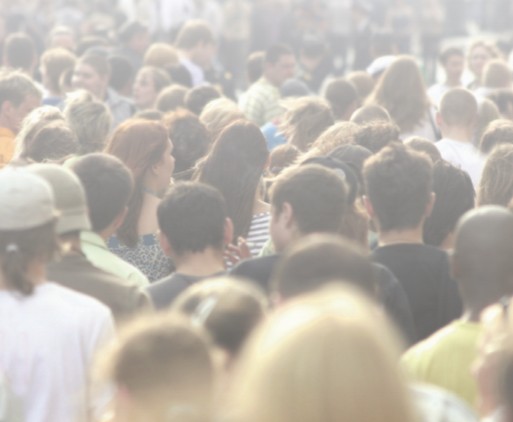 The current large-scale immigration policy of the UK will result in small gross economic benefits while creating serious negative consequences, according to a UK economics professor who has just published a report on his research.

The moral and practical questions related to controlling immigration in the UK are ones that have concerned Dr. Robert Rowthorn, Emeritus Professor of Economics at Cambridge University in England, the author of several books on economics, for a number of years, he wrote in the new report broadly covering the economic and demographic consequences of immigration on advanced economies.

The UK’s immigrant numbers shot up from 4.9 million in 1991 to 8.3 million last year — not counting the children of immigrants — half of which were employed in the countries work force, the prime economic benefit of immigration, according to Rowthorn.

In drawing conclusions about the net effects of immigration, Rowthorn wrote that current numbers combined with the children born to immigrants would raise the UK population 20 million over the next 50 years, and the total GDP of the UK would rise faster than otherwise, but the per capita GDP would not see an appreciable change.

Economic gains for the UK from immigration would be achieved mainly from the young age of immigrants — working age citizens.

However, the effects of young immigrants even in large numbers would be modest, Rowthorn found, and the immigrants would themselves age, so that a younger UK population could only be maintained by continually higher rates of immigration.

Whether or not the UK increases immigration rates to maintain a lower working-age population over decades, the “dependency rate” of the UK — the number of citizens age 65 and over who must be supported by younger citizens — will increase significantly due to current immigration numbers as the new young workers age.

Rowthorn also noted that because the primary benefit to the UK economy is the age structure of the population, gains could be achieved with much lower immigration numbers and lower population growth.

Immigrants have a negative impact on native employment, as estimated by the Migration Advisory Committee. Unskilled workers’ wages in the UK have dropped due to competition with immigrants, and will continue to drop as immigration continues.

European Union governments have responded to this effect by increasing screening for educated and skilled workers, but this impoverishes the source countries of their professional and talented workers — “enriching ourselves at their expense,” as Rowthorn puts it.

Overall, the benefits the UK sees due to its large number of immigrants and their descendants are small compared to the negative impacts, Rawthorn concluded.

Rowthorn advised lower immigration rates and an increased retirement age to improve the UK economy. “Many people would consider it better to settle for much less immigration and much slower population growth at the cost of slightly faster ageing,” he wrote.

The report, “The Costs And Benefits Of Large-Scale Immigration,” is available in full online as a pdf.