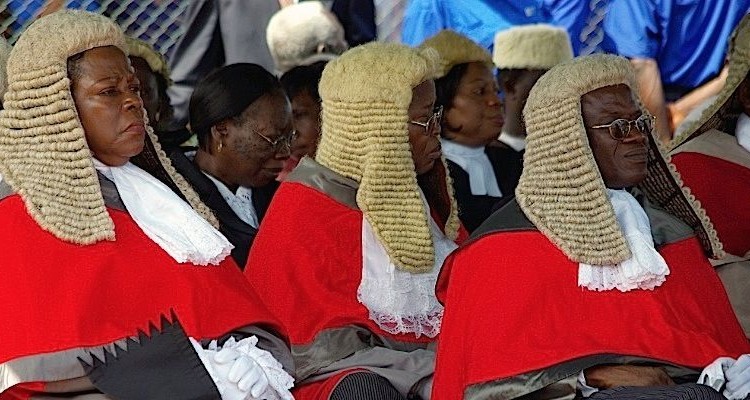 Corruption continues to flourish in Africa because of small and selfish elites whose interests are served by such fraudulent dealings. In Africa there is no accountability in the public sector, there are no checks and balances to restrain the various governments and – more importantly – there is a severe shortage of visionary leaders.

To be sure, there are in various mechanisms intended to hold the government and individuals to account — such as the Auditor General, the parliamentary public accounts committees, and the judiciary — but these institutions have been consistently demonstrated to be weak and ineffective in the face of high-level corruption. They are like the spider’s web which catches only the small insects but are woefully inadequate when it comes to bigger ones.

The problem is the constant refusal to look at the problem in its historical context. The culture of impunity did not just appear; it has roots in colonialism, where political and administrative institutions were set up to facilitate the exploitation of the continent and its people. Native African chiefs who looked after their peoples’ interests were routinely deposed and replaced by those more willing to implement colonial policy. Virtually all African countries are now independent but the aims of these institutions remain unchanged. There is therefore little chance that such predatory states can take a principled stand against corruption.

What’s more, the ruling classes are beneficiaries of the old colonial culture of impunity and dependency, and therefore lack vision and a developmental consciousness. Instead of facilitating cohesiveness, they mobilize support on the basis of tribe or religion and thereby promote the culture of “it’s our turn to eat.”

Barack Obama, the U.S. president, has said that corruption denies Kenya 250,000 jobs every year. Now Muhammadu Buhari, the president of Nigeria, has appointed a committee to make recommendations on how to tackle the same vice. The committee will no doubt write a beautiful report but, I am sure, it will be shelved and allowed to gather dust. 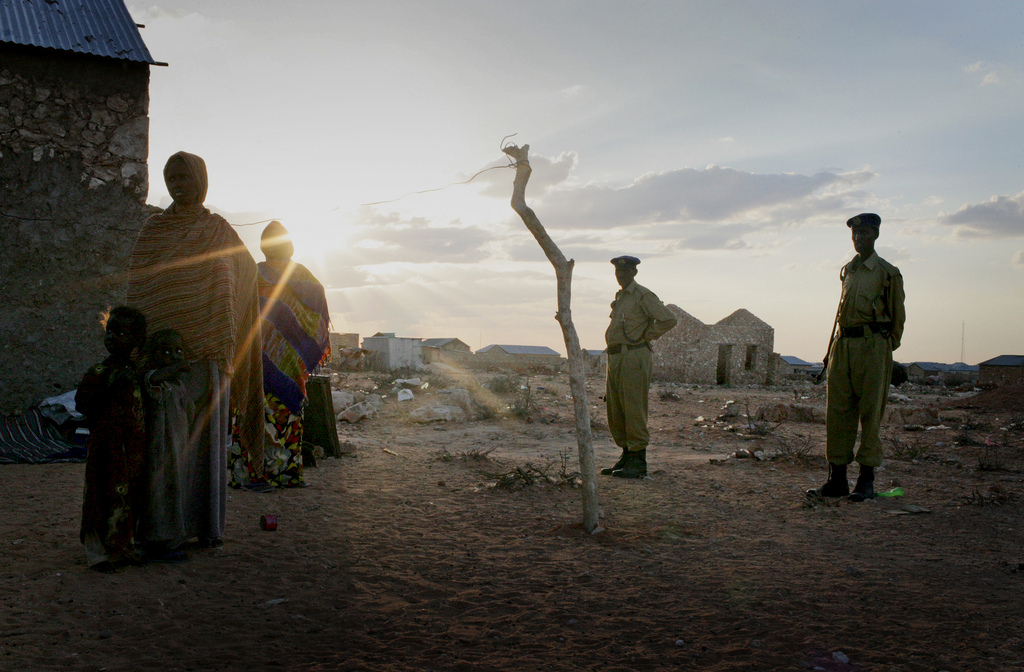 Nicholas Okumu is a teacher at a small school in Mombasa. Here he writes about the surprising rate at which public works slide into dilapidation — or destruction — in Kenya’s tourist hub.

For the past one year and a half the county government of Mombasa has gone all out to upgrade the county’s infrastructure by re-carpeting roads – even within the housing estates, tarmacking sidewalks, improving the drainage system, increasing access to piped water, etc.

The current public works projects are, of course, quite welcome considering that when I first came to Mombasa – which is Kenya’s tourist capital – I was shocked by the dilapidated infrastructure and the amount of filth and garbage choking the town. I felt at the time that Mombasa’s reputation was overrated. How quickly things change! I spoke to one resident who expressed his joy by telling me that Mombasa isn’t what it used to be; that it could now be compared to London or to any of the world’s most celebrated cities. He however called upon the authorities to see to it that the trend was maintained.

Indeed such social and beautification projects are not new to Kenya or Mombasa. Sustaining them, however, has been a bit of a challenge. Previously, roads have been paved and tarmacked, only to be left to crumble and decay to the extent that a visitor would scarcely believe that the said roads ever existed. About two years ago, some security installations were put up at the ferry crossing. Exactly four months later they had ground to a halt, been vandalized and reduced to empty shells which passers-by now use garbage dumps. The authorities’ inability to keep such minor installations in working order did not, however, dampen their spirits. They have now put up bigger security gates complete with scanners; leaving skeptics to wonder how long they will be able to maintain those.