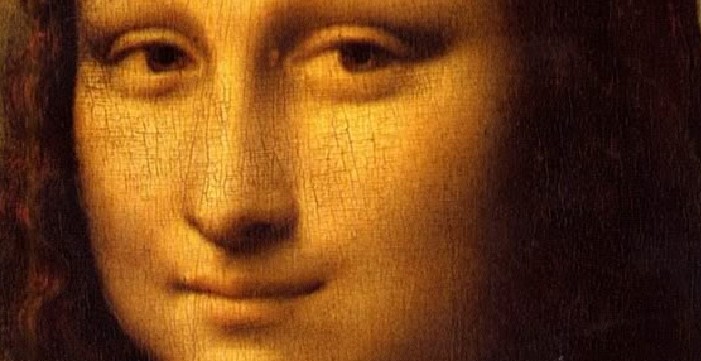 The Mona Lisa, painted in the early 16th century by Italian artist Leonardo da Vinci, is worth an estimated $2.5 billion, and the France’s media has suggested that the “priceless” painting could be sold to alleviate the nation’s debt, which has mounted to $200 billion. The sale of other works was also suggested as possible salable items, including the collection of impressionists belonging to the Musee d’Orsay, which could be worth $6 billion.

The sale of the world’s best-known painting was suggested by France’s state-run France 24 news channel.

France has been selling off various cultural assets in the face of its burdensome $2000 billion national debt. France has already 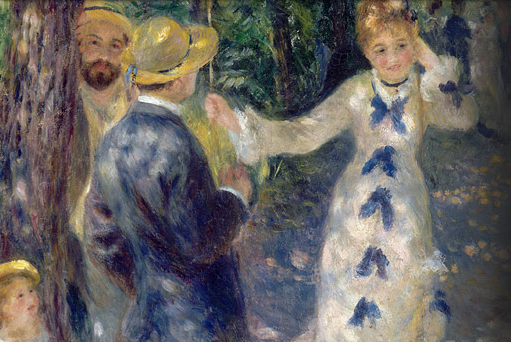 famously sold its former International Conference Center near the Arc de Triomphe to Qatari and Chinese buyers, and also sold some of its finest wines from the Elysee presidential palace cellar to private collectors.

The news site also suggested that the impressionist collection at the Musee d’Orsay would be worth approximately $6 billion.

In 1962, the Mona Lisa was valued at $100 million. The valuation was done for insurance purposes before sending the painting on tour in the US. Taking inflation into account, the painting could now be valued at around $2.5 billion.

The 1962 valuation made the Mona Lisa the highest valued piece of art in history, according to the Guinness World Records.

France 24 stated, “‘Her enigmatic smile beams down on hundreds of thousands of tourists a year at the Louvre Museum in Paris. And she could also bring a smile to France’s cash-strapped government if a sale could ease the national debt.”

Paris City Hall Head of Culture Bruno Julliard said that the sale would “In theory raise a very large sum of money,” but that France was not ready to sell off the painting for the sake of easing its debt.

Despite the high value of the Mona Lisa, France may be prohibited from selling the painting–and other such art works–due to French heritage law.

French law does not allow the selling of objects belonging to public museums. “The property constituting collections in France owned by a public entity is part of their public domain and is, as such, inalienable,” states Article 451-5 of the Code of French Heritage.

Analysts have commented that a sale would require a change to the law.

But if France did sell some of its collection of art to ease its debt problems, it would not be the first to do so.

Germany, Denmark, and the Netherlands have all allowed the sale of art for similar purposes. Detroit, USA, facing state bankruptcy, sold a collection that included Van Goghs and Picassos in 2013.

Portugal is currently selling 85 works by Joan Miro, and hopes to receive over $50 million for the sale. Portugal is attempting to bail itself out of failed state status, and is $275 billion in debt.

These comments are for " “How Much for the Mona Lisa?” France Considers Sale to Ease National Debt "

1 thought on ““How Much for the Mona Lisa?” France Considers Sale to Ease National Debt”