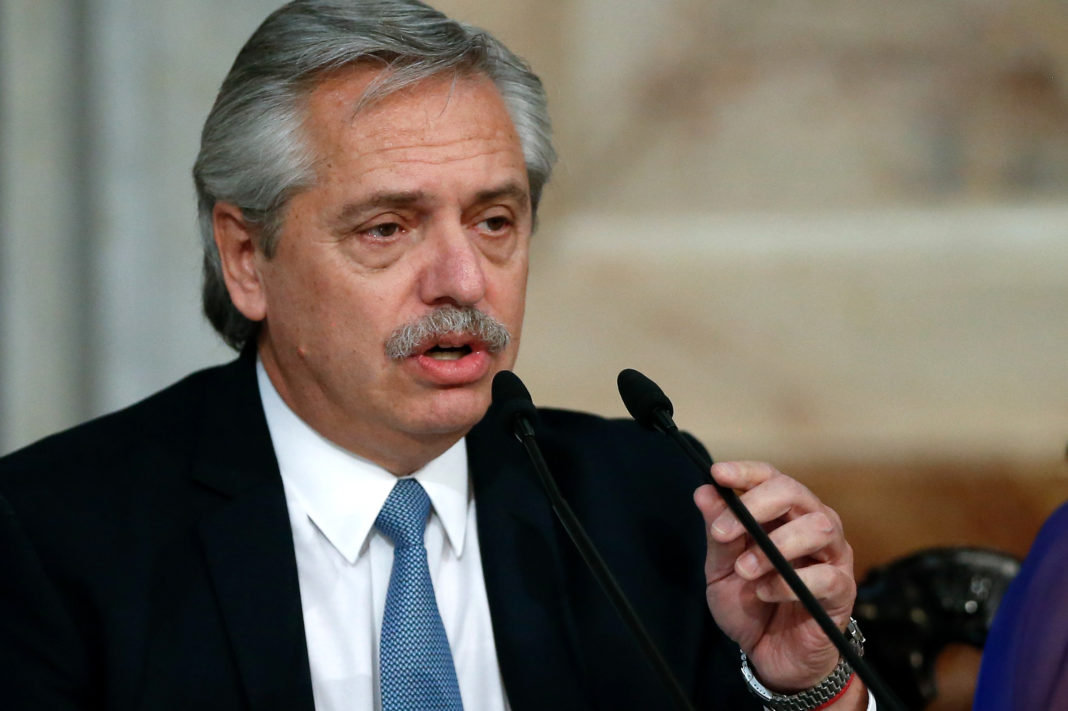 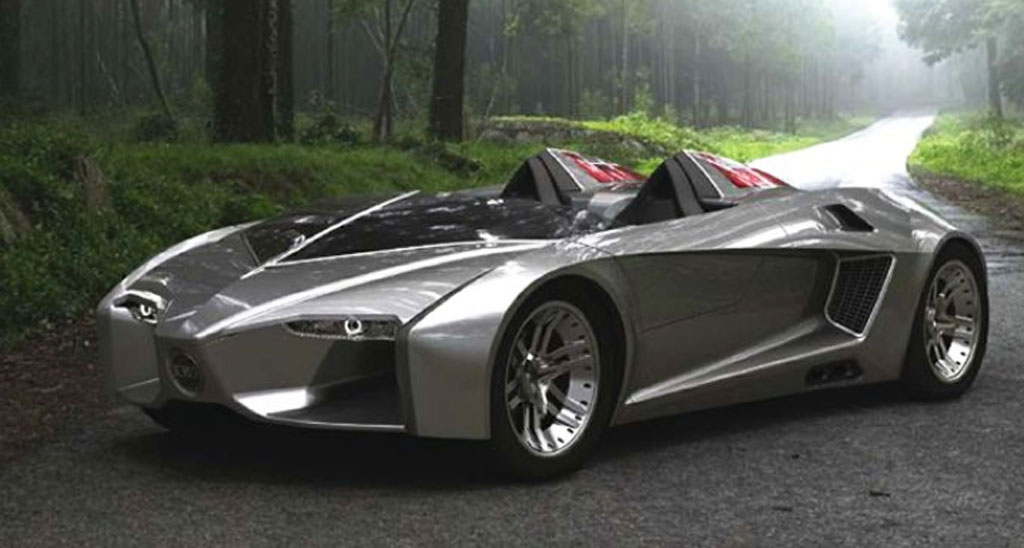 The Association of Automotive Dealerships in Argentina (ACARA) reported that their survey shows that the amount of money needed to buy a car has almost doubled, projecting an increase of 80% over 2018 prices by the end of 2021.

ACARA says inflation, wage delays, and rising prices for new cars make it difficult for car buyers in the country. A comparable VW costs 30% more in Argentina than it does in next-door Brazil.

Dozens of out-of-control fires have destroyed at least 1,200 hectares of area protected for its ancient trees in the Los Alerces National Park, 1,200 miles southwest of Buenos Aires.

Seven people were confirmed dead, 15 missing as fires burned homes in the region of the Valdivian forest in the pristine Andean pre-mountain range at the border with Chile, according to the Argentinian government. 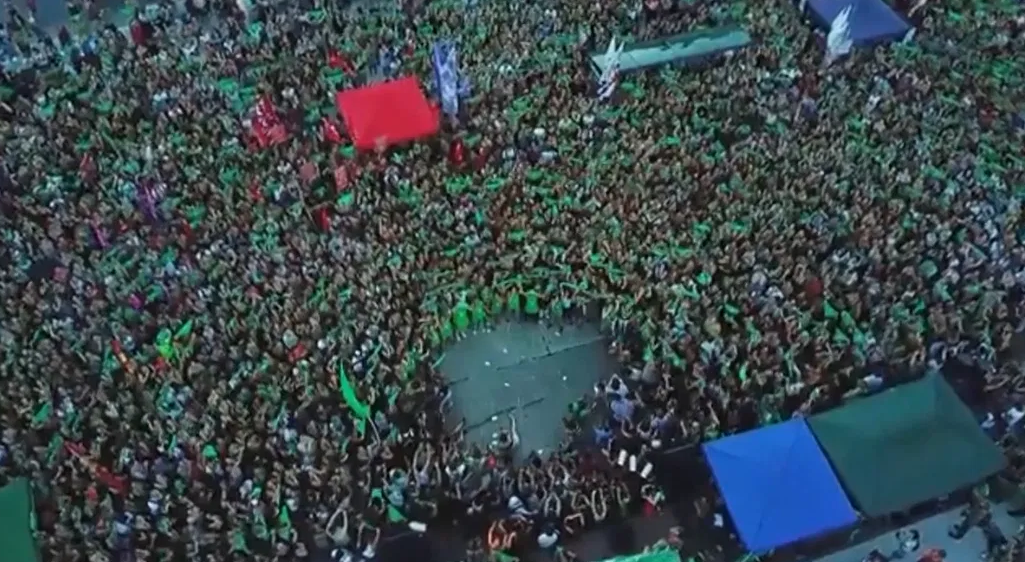 Previously in the country abortion was only legal in rape cases and when the mother’s health was in danger, but now it’s legal as a choice until 14 weeks into a pregnancy. Just two years ago the Argentinian senate most recently voted against legalizing abortion. Abortion had been illegal in the country since 1921.

The senate vote was a split decision, 38-29-1, taken after a 12-hour debate. During the debate large crowds of campaigners on both sides of the issue assembled outside Congress in Buenos Aires.

The Latin Church opposed the Catholic country’s move, but Argentinian center-left President Alberto Fernández had made reintroducing the abortion bill one of his campaign promises, stating at one point “I’m Catholic but I have to legislate for everyone.”

The president also commented on the health facet of the issue, stating that 3000 women had died in the past 40 years due to clandestine abortion procedures, and almost 40,000 women each year make trips to the hospital as a result of such procedures.

The vote was also noteworthy because several Congresspeople, who had been undecided or who had voted against previous legalization bills, voted in favor of legalization this time. One such, Senator Silvina García Larraburu, stated “My vote is in favour of free women, of women who can decide according to their own conscience.”

Arguing for the other side, senator Inés Blas said, “The interruption of a pregnancy is a tragedy. It abruptly ends another developing life.”

The change in law was brought about largely by the country’s grassroots “green wave,” part of Argentina’s growing women’s movement. These activists have been working toward abortion legalization for 15 years and have introduced seven similar bills over that time to Congress without success.

In legalizing abortion on request, Argentinia follows in Latin America Cuba, Guyana, Puerto Rico, some Mexican States, and most recently Uruguay, who legalized abortion in 2012.

Many have noted that pro-abortion activists in other Latin American countries, where similar abortion laws exist, will see the Argentinian vote as a possible precedent for change.