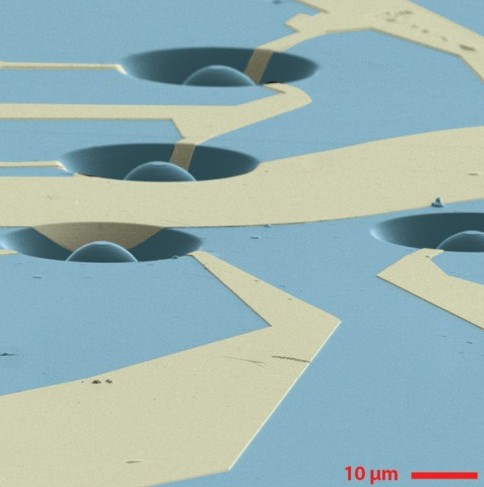 After putting in its time, an asteroid called “Asteroid 2016 HO3” has now been confirmed by NASA to be a permanent resident in the Earth’s gravitational field.

The asteroid was discovered earlier this year by University of Hawaii’s Institute for Astronomy, but it has been a “stable quasi-satellite” for almost 100 years.

Asteroid 2016 HO3 is between 120 and 300 feet in diameter (40-100 meters). The asteroid poses no threat of hitting the Earth, and will never come closer than 14 million kilometers (9 million miles) from our planet.

(For point of comparison, the average distance to the moon is less than 400,000 km.

Asteroid 2016 HO3 orbits the Earth somewhat similarly to our regular moon, but in an uneven pattern in which the rock drifts ahead of the Earth for a couple years as both orbit the sun, before the Earth’s gravity pulls the rock back and it falls behind the Earth for a few years. The relationship between the Earth and the asteroid has been likened to a dance.