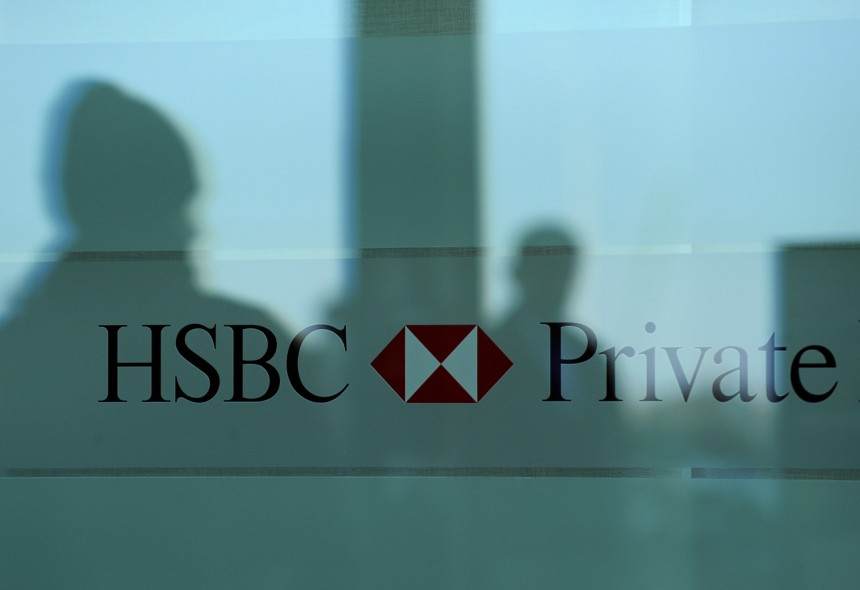 PARIS — French newspaper “Le Monde” revealed last night after a large investigation by the International Consortium of Investigative Journalists that between 2005 and 2007 more than €180 billion would have transited through a private bank in Switzerland, where world leaders, including kings and celebrities, hid their savings. According to the news organization, an HSBC subsidiary would have accepted and even encouraged customers of 200 foreign countries to place their savings there.

That’s a total of over 100,000 international clients who would have been tempted to evade the control of tax authorities by transiting funds through accounts in Geneva. “The World” has access to a list of the names of the bank’s prestigious clients, and shared it with more than 50 other international media bodies, thus mobilizing some 154 journalists.

The analysis of these accounts cover a period from November 2006 to March 2007. The billions were mostly hidden behind offshore structures in Panama and the British Virgin Islands.

Among the famous customers involved in this case of possible mass international fraud are personalities from various backgrounds such as Mohamed VI, the current king of Morocco, Elle McPherson, the famous Australian top model of the 90s, actress Joan Collins, and even Formula 1 driver Michael Schumacher. No exception for France — the famous hairdresser Jacques Dessange had an account in HSBC’s Swiss industry, where there would have been up to €1, 6 million between 2006 and 2007, according to the famous “listings Falciani” — named after the employee of HSBC who had stolen his employer’s client lists and details.

“We recognize and assume responsibility for past failures of compliance and control procedures,” the British bank responded in a press release.

According to HSBC, the Swiss subsidiary had not been fully integrated into the group after its acquisition in 1999, and therefore the compliance levels were subsequently “significantly lower” than the norm, and “this could have led to a number of customers who may not have fully complied with their tax obligations.” The bank adds that its Swiss subsidiary had in recent years undergone a “radical transformation” and that such tax evasion practices were outdated.

Gérard Davet, a French instigator and journalist for Le Monde, spoke to BMFTV this morning. “It’s been six years that we are working on this investigation with Fabrice Lhomme, a year that we are in possession of the data, and from the beginning we said that we are facing an absolutely amazing case because of its size, over 180 billion and more than 100,000 clients, in 10’s of thousands of offshore accounts. … We have revealed a big system and we are dealing with an absolutely awesome scanda. … In 2005 there has been a European tax that was put in place and the bank itself has offered its customers to set up offshore structures to hide their money in Panama or Virgin Islands UK. … There was a whole system of HSBC account managers who went canvassing customers in France in prestigious hotels and restaurants, trying to make them believe in very interesting but totally fraudulent investments. People need to understand that 98 percent of persons who used this system are fraudsters.

“All this is only a part of what we have discovered. We have identified the bank’s employees who had opened accounts with millions of dollars in them. Even assuming that these people are paid very well, it is inconceivable that it is not money that they keep their customers. … Dozens of investigations are still in progress.”

Yann Galut, French lawyer and politician, meanwhile said, “Seek reparation from Switzerland, who can’t get away with this.”