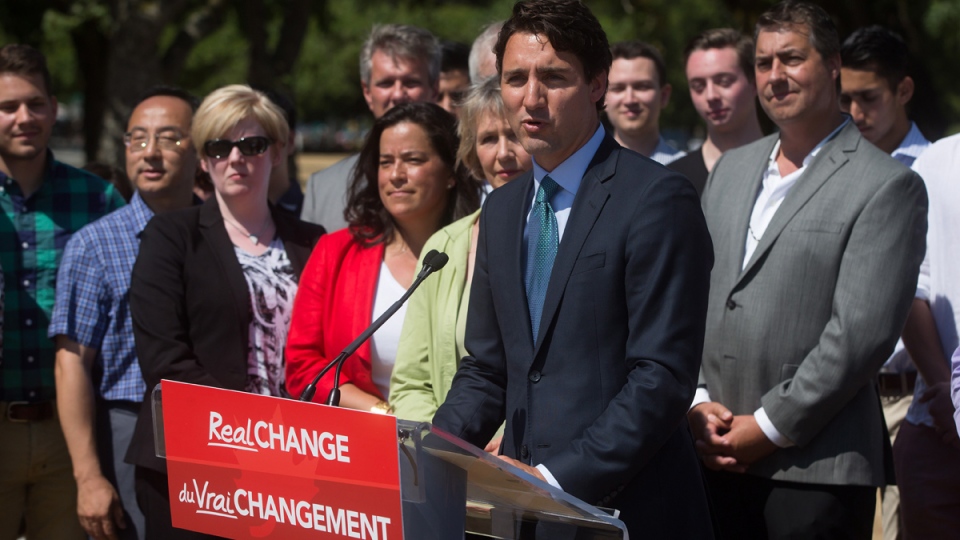 Canadian climate and energy think tank Clean Energy Canada, which is based at British Columbia’s Simon Fraser University, welcomed the new environment minister and highlighted the key points the Liberal Party had committed to so far in their promised “real change” environment policy, including:

Merran Smith, executive director of Clean Energy Canada, made the following statement on the swearing-in of McKenna and the other new cabinet ministers:

“We congratulate Canada’s new prime minister and federal cabinet ministers, and we applaud the federal government’s commitment to take a new approach on climate change and clean energy.”

Smith mentioned the upcoming climate change negotiations in Paris and said, “We welcome this government’s efforts to restore Canada’s stature as a constructive voice in the upcoming global climate talks, and to collaborate with the provinces and territories to reduce carbon pollution here at home. Including climate change in Minister McKenna’s title signals how high a priority climate action is to our new federal government.