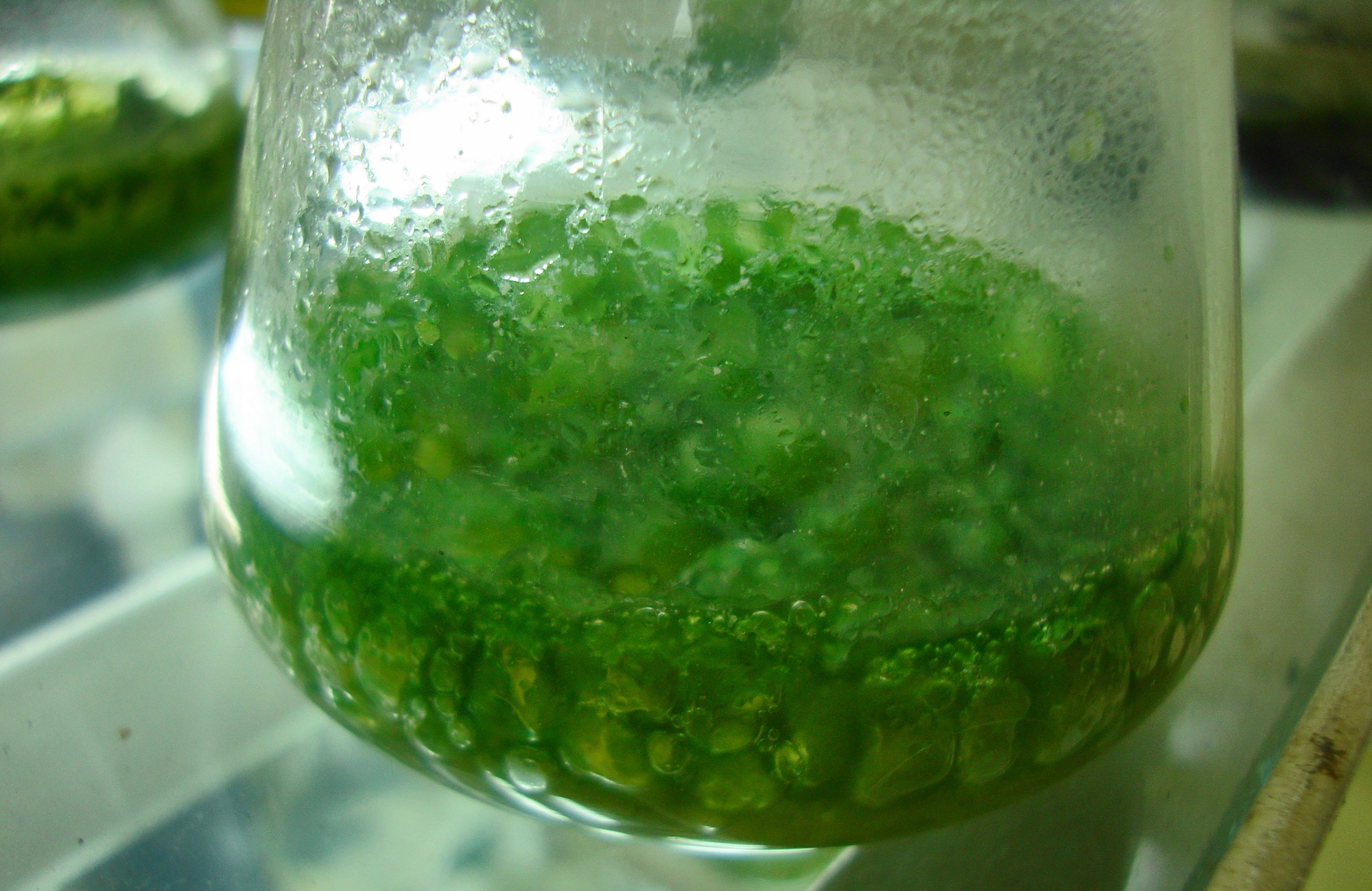 JUBA, South Sudan – South Sudan’s government has directed a full audit into its oil resource management after years of reports of mismanagement of the environment in the oil producing areas.

Caesar Oliha Marko, deputy chairperson for a government oversight committee to oversee implementation of the audit revealed that a U.S.-based firm will audit production and sale of crude since the independence of South Sudan in 2011.

The oversight committee was established in a presidential decree on Feb. 18 this year.

“It is a very serious audit — it is for the first time since 2011,” Marko told reporters in Juba on Monday.

The audit will “ensure the government adopts measures to ensure that loss and wastage of petroleum resources in the course of extraction, processing, transportation and exportation is kept to a bare minimum so that the country derives maximum financial benefits from its exploitation,” Marko said.

Commenting on the humanitarian side of the issue, Marko said, “We have heard about children born with deformities and we are yet to establish real findings to prove it true and if it is true, someone will be held accountable for and that is why someone has to do work to prove it scientific to us.”

“In regard to when the auditing will start, we have already started and that is why we are here we are working out procedures and the real work will start when the audit plan is approved by the government,” Marko said.

The Ministry of Petroleum announced the tender in January of 2020 targeting competent international companies to bid to undertake an environmental audit in the oil producing northern Upper Nile, Unity states and the newly created Ruweng Administrative Area. 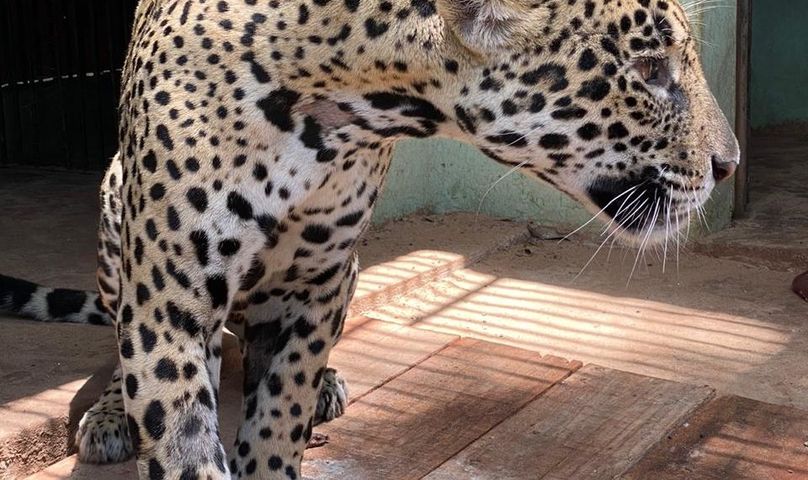 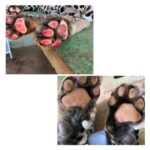 A recent study by U of Bern researchers has identified the major causes of increasing endangerment of plant species in the country.

Anne Kempel, author of the study that involved 420 botanists and worked together with the Swiss data and information center Info Flor, said that micropollutants, fertilizer pollution, the loss of natural flow dynamics due to river straightening, the use of rivers as a source of electricity, and the draining of bog areas are all troublesome for these plants.

SAO PAULO – Recently, London-based YouGov conducted the poll that surveyed people in several European countries and reported that only 12% of those interviewed supported moving forward with the pact if the current rate of Amazon deforestation continues.

Unfavorable European public opinion may, it is thought, threaten the loss of the EU-Mercosur commercial accord, worth around $19t total. Brazil deforests it’s land more than the other three Mercosur members — Argentina, Paraguay and Uruguay — combined. 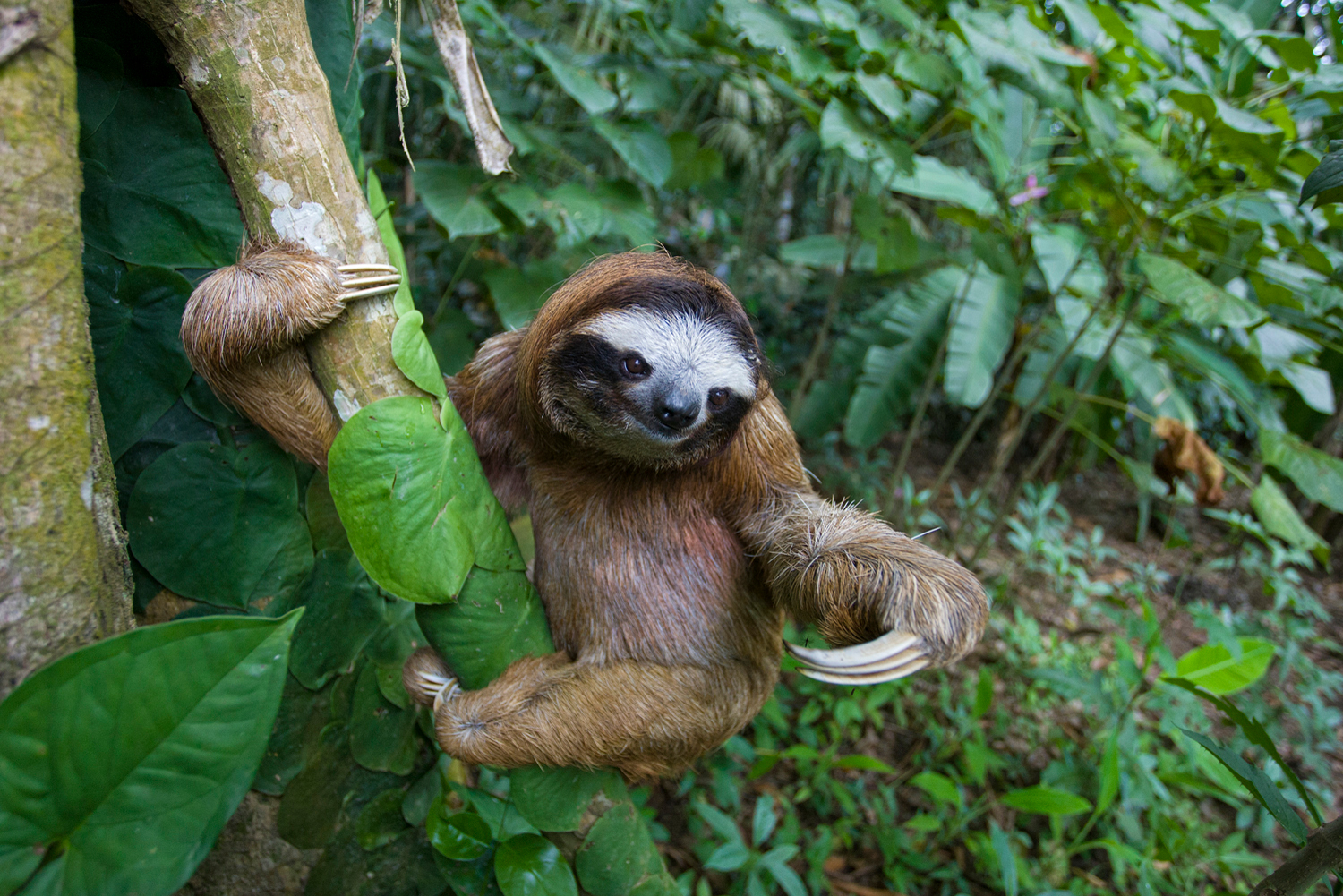 A Bolivian farmer accidentally killed 35 condors with strychnine while trying to protect his livestock from a puma living in the area, according to Bolivian authorities after a slow and much-criticized investigation.

The large number of deaths was likely due to the behavior of the species at the time of feeding, with sometimes as many as 40 condors feeding on one carcass, according to Huascar Bustillos Cayoja, a researcher with the University of Bern in Switzerland and a professor of Ecology and Protected Areas at Udabol University in Bolivia.

A week after Trump said the U.S. would leave the Paris Climate Agreement, the governor of California made an agreement with China to develop more green tech.

People are talking widely about states possibly making lots of climate deals now that the U.S. is out.