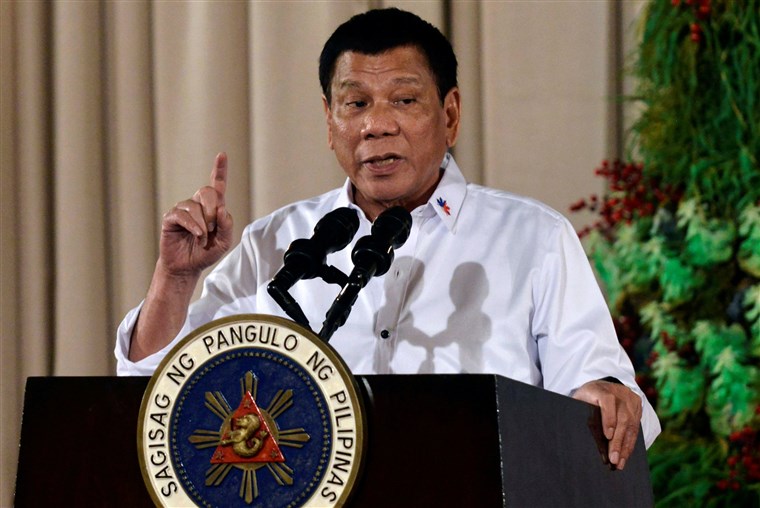 By Sunday, 9 people were dead in raids by the military and police in what Vice President Leni Robredo, who is Duterte’s rival, called a “massacre” that needs to be cleared up.

Opponents fear the president, who is famous for saying, “Kill them,” when ordering persecutions of drug dealers, is using his declaration of persecuting rebelling communists as a way to silence vocal critics and activists who now say they fear for their lives.