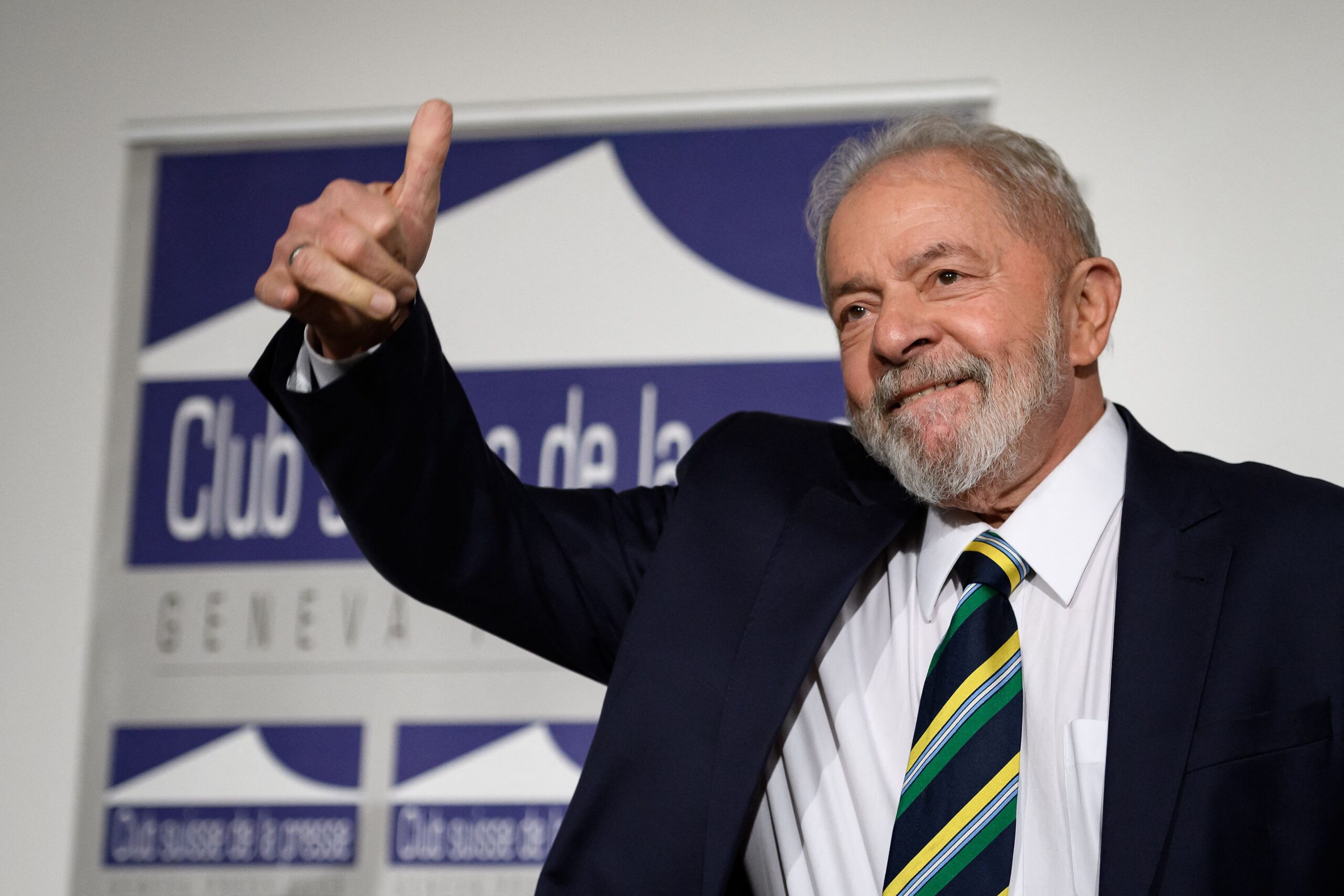 SAO PAULO, Brazil – A judge in the country’s Supreme Court declared the corruption trials against former President Lula da Silva invalid and thus the conviction for which he served time in prison also invalid. Further, it means he can run in the presidential elections of 2022.

Lula, Brazil’s leftist icon, would challenge right-wing populist incumbent President Jair Bolsonaro, suspected to have engineered the investigation that convicted Lula on corruption charges, which judges and prosecutors now agree was manipulated and is questionable.

The former union leader ran the country from 2003 to 2011 and still enjoys great support, especially among the poor in Brazil. During Lula da Silva’s tenure, Brazil experienced a boom, but in 2018 the conviction made his candidacy impossible. Despite polls showing he was likely to win the election, he was sent to prison and taken off the ballot, Bolsonaro then won the elections and took the presidency. The 75 year-old Lula has not indicated whether he wants to run again, but his supporters are already celebrating.

According to recent polls, if the elections were held today, he would have more votes than Bolsonaro.