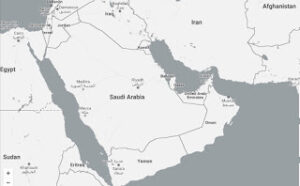 The British PM called the internet a safe space for ideas to breed, and, she said, we cannot allow that:

“We cannot allow this ideology the safe space it needs to breed – yet that is precisely what the internet, and the big companies that provide internet-based services provide.”

Therefore, and in the wake of the recent violent Muslim attacks in the UK, democratic governments should work together to “reduce the risks of extremism” by making new international agreements to regulate the internet, May said.

However, during the same speech, she noted that the three recent attacks were not linked by “common networks” but were “bound together by the single evil ideology of Islamic extremism.”

The UK capital saw 3 notable attacks Saturday. including on London Bridge, at Borough Market, and at Vauxhall. London authorities are currently saying that the London Bridge and Borough Market are connected and are being treated as “terrorist” actions, but the Vauxhall is currently considered separate.

The attacks include a vehicle hitting pedestrians and stabbings.

There were fatalities in addition to many people being injured.

The use of vehicles as the weapon of choice for violent Muslim attackers in Europe is of a special concern as it doesn’t even require the special and somewhat technical knowledge and supplies as do explosives, the other go-to weapon.

The last big attack in London was a week and a half ago (May 23) at the Ariana Grande concert. England has been on “serious” threat level of an Islamist attack for a long time now, but after the concert bombing the threat level was raised to “critical” because authorities feared attacks on public and cultural sites may be imminent. It was then reduced to “serious” again.

UK security officials have spoken about the phenomena, and the general tone is that they already stop a lot of attacks each year, but they can’t stop them all.

German authorities told visitors to clear the Rock am Ring grounds in Nuremberg based on “concrete leads, which do not allow us to eliminate a possible terror threat.” 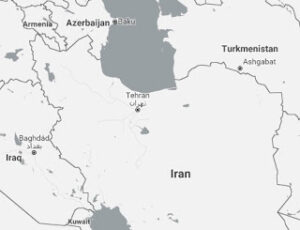