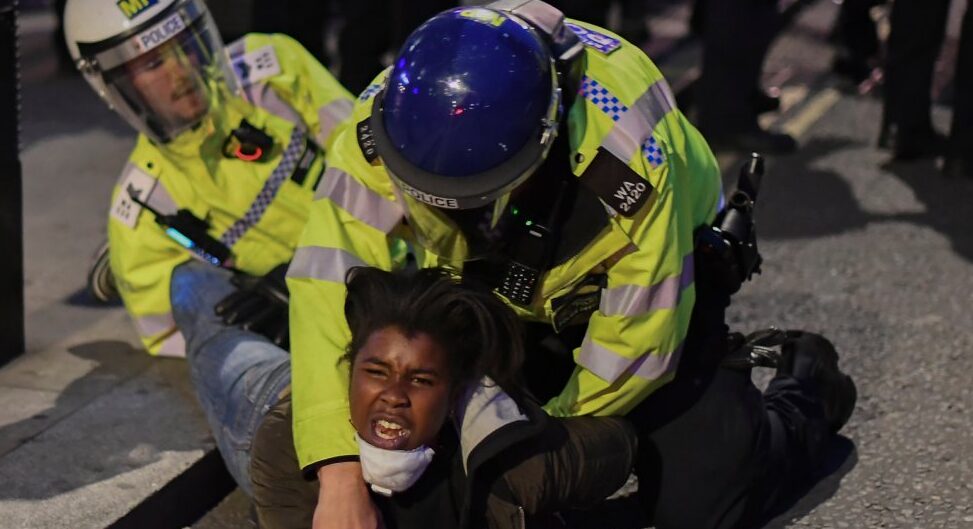 NYC lawmakers announced that they voted to pass a resolution to “ensure that officers who violate Constitutional rights in the course of a search and seizure or by the use of excessive force are not entitled to qualified immunity.”

Qualified immunity protects police from punishment even when they break the law, and was originally established in 1967 to prevent Freedom Riders from coming after officials in Mississippi. Although it is just case law, not law, it is widely used.

The new bill’s purpose is to push back against QI.

“This legislation is simple,” said Council Member Stephen Levin, who sponsored the resolution, “It creates a set of civil rights here in New York City, mirroring those conferred by the 4th and 14th Amendments of the U.S. Constitution, so that people in New York City can hold officers accountable if those officers violate their civil rights. It eliminates the shield of Qualified Immunity to allow victims the opportunity to seek justice.”

Opinion is divided, and a little confused, as to what this move will mean in practice. Many believe the local law will at least send a message that the city is in favor of a change in the direction away from QI.

The Legal Aid Society expressed support for the move but commented that it was just a first step and more meaningful change would happen if New York state passes legislation that addresses relief for victims of police misconduct, specifically A4331/S1911.

But critics have raised the point that removing the shield of QI may prevent or discourage police from thoroughly enforcing the law.

The resolution was passed this week along with several other police reforms that are part of a broader plan to reform NYC police under Mayor Bill de Blasio.

The US House has passed a policing overhaul and accountability bill named after George Floyd which would ban chokeholds, attempt to end racial profiling, limit no-knock warrants, require body cameras, and establish a database to track police misconduct. The bill’s fate in the Senate is uncertain.

Support and opposition falls mostly along party lines. The legislation passed the House with no Republican support with 2 Democrats voting against it. Republicans have branded the bill as a “defund the police” movement and oppose it in the Senate where party lines are divided at 50 each, and the legislation needs 60 votes to proceed.

The threat of a filibuster and getting 10 Republicans to join Senate Democrats are necessary for the bill to make it to Biden’s desk to be signed into law.

“A profession where you have the power to kill should be a profession that requires highly trained officers who are accountable to the public,” said Calif. Democrat congresswoman Karen Bass, during House debate. Bass, one of the authors of the bill, has noted that there have been over 100 officer-involved shootings since Floyd’s death last year, with “numerous examples” of the officers not being charged.

Laying the groundwork for opposition in the Senate, Fla. Republican congresswoman Kat Cammack said “You say this is a reform bill, and I say that’s BS. Your own conference members have been advocating for the defunding of our local police officers, calling them names I cannot and will not repeat here today.”

To pass both houses, the bill will have to be the result of bi-partisan reconciliation between House and Senate versions.

The Australian Federal Police announced this week that they illegally obtained a journalist’s phone records under the Turnbull government’s new metadata retention plan.

The breach was accidental, according to the police, and happened as part of an investigation into a leak of police material.

The journalist was not notified about their data being accessed, due to the sensitive nature of the police work, AFP said.

“This was human error … . There was no ill will or malice or bad intent by the officers involved who breached the Act. But simply it was a mistake.”