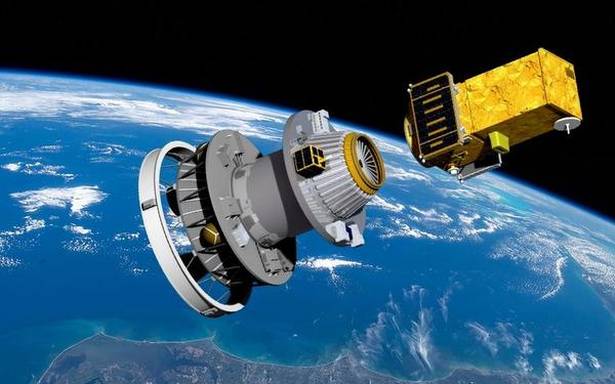 SAO PAOLO – Brazil’s new Earth observation satellite is the first one to be 100% conceptualized, designed, integrated, tested, and operated by Brazil.

Amazonia-1 was put into orbit from from the Satish Dhawan Space Center in Sriharikota, India at dawn Sunday after 13 years of development. It will sense, observe, and track deforestation in the Amazon region.