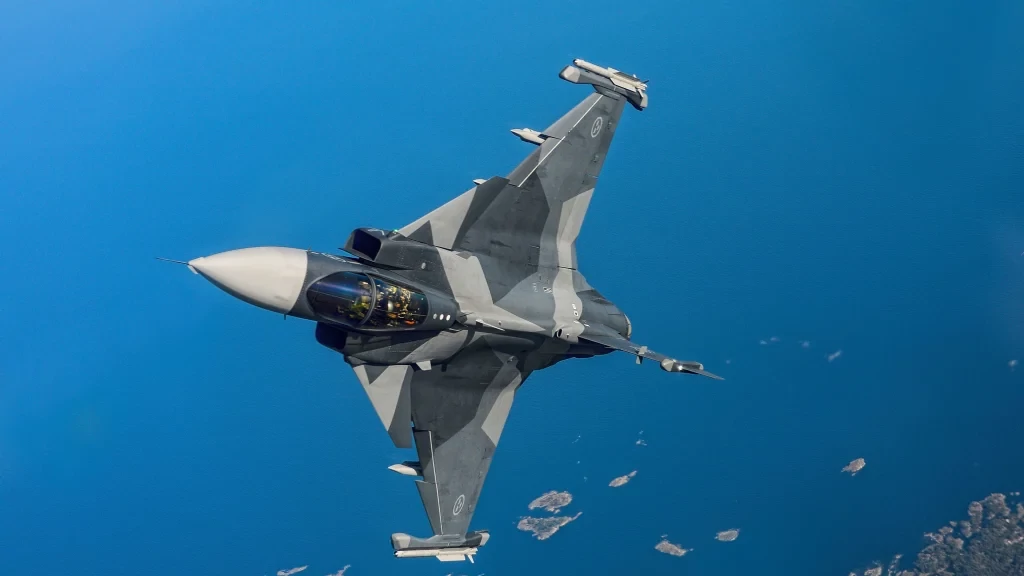 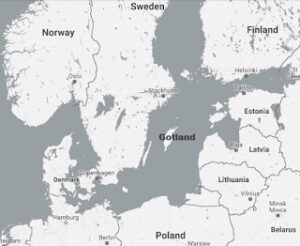 Sweden is fortifying its island against potential incursion by Russia. They are conducting military exercises on the island.

The island was demilitarized 12 years ago, assuming then that Russia had become weak or non-threatening. But in light of recent Russian military activity in Crimea and Ukraine, Sweden has stepped up defenses.

Gotland has a strategic location, near to Russian Kaliningrad and also Latvia. From the island, both air and sea can be affected by military forces.

Sweden, one of the non-NATO European countries, is going to re-introduce conscription and will increase military spending 11% over the next 5 years.