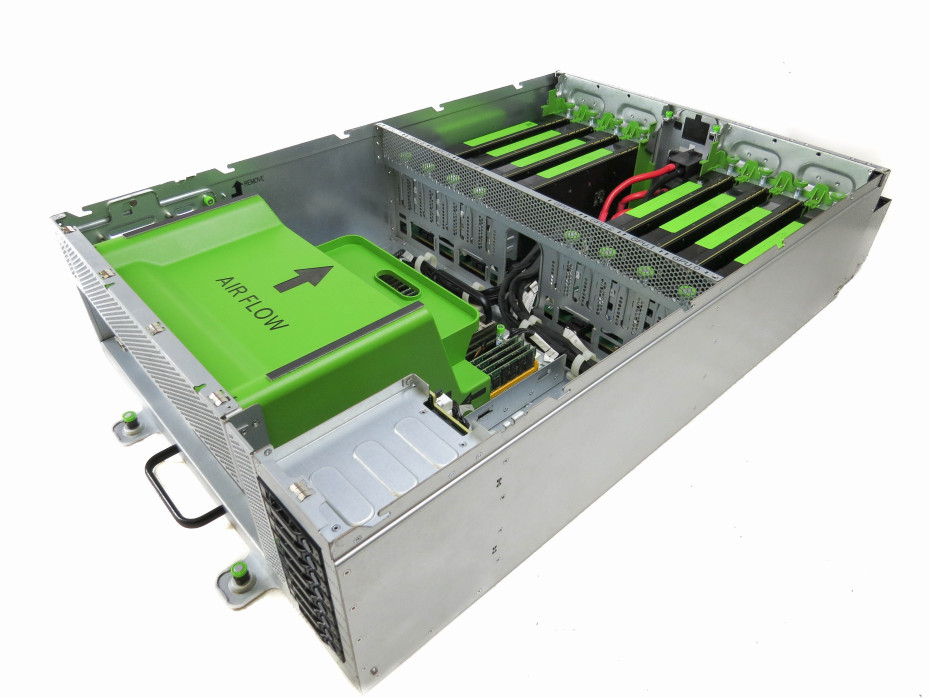 Facebook’s AI hardware is now, like its software, open source, joining a broad movement towards outsourcing the world’s artificial intelligence intelligence. Facebook also stated it hoped independent AI technicians would develop deep learning tech superior to what the company currently uses, and that it would buy this technology.

The tech giant has developed deep learning technology, which it uses for Facebook-related functions like identifying faces in pictures and curating news feeds, but can also apply to a wide range of computing tasks.

Through the Open Compute Project, Facebook’s custom hardware designs — a GPU-based server called “Big Sur” — will join Google’s and others’ open source deep learning designs. The hope is that more workers will devote themselves to these projects and become familiar with using the technology.

Deep learning technology involves building computers that function similar to the neural networks of animal brains. The computers store masses of data, form neural networks between the data, and draw inferences from the data based on need.

Yann LeCun, head of the Facebook’s Artificial Intelligence Research lab, commented on the move to make the company’s AI open source, “This is a way of saying, ‘Look, here is what we use, here is what we need. If you make hardware better than this, we’ll probably buy it from you.'”