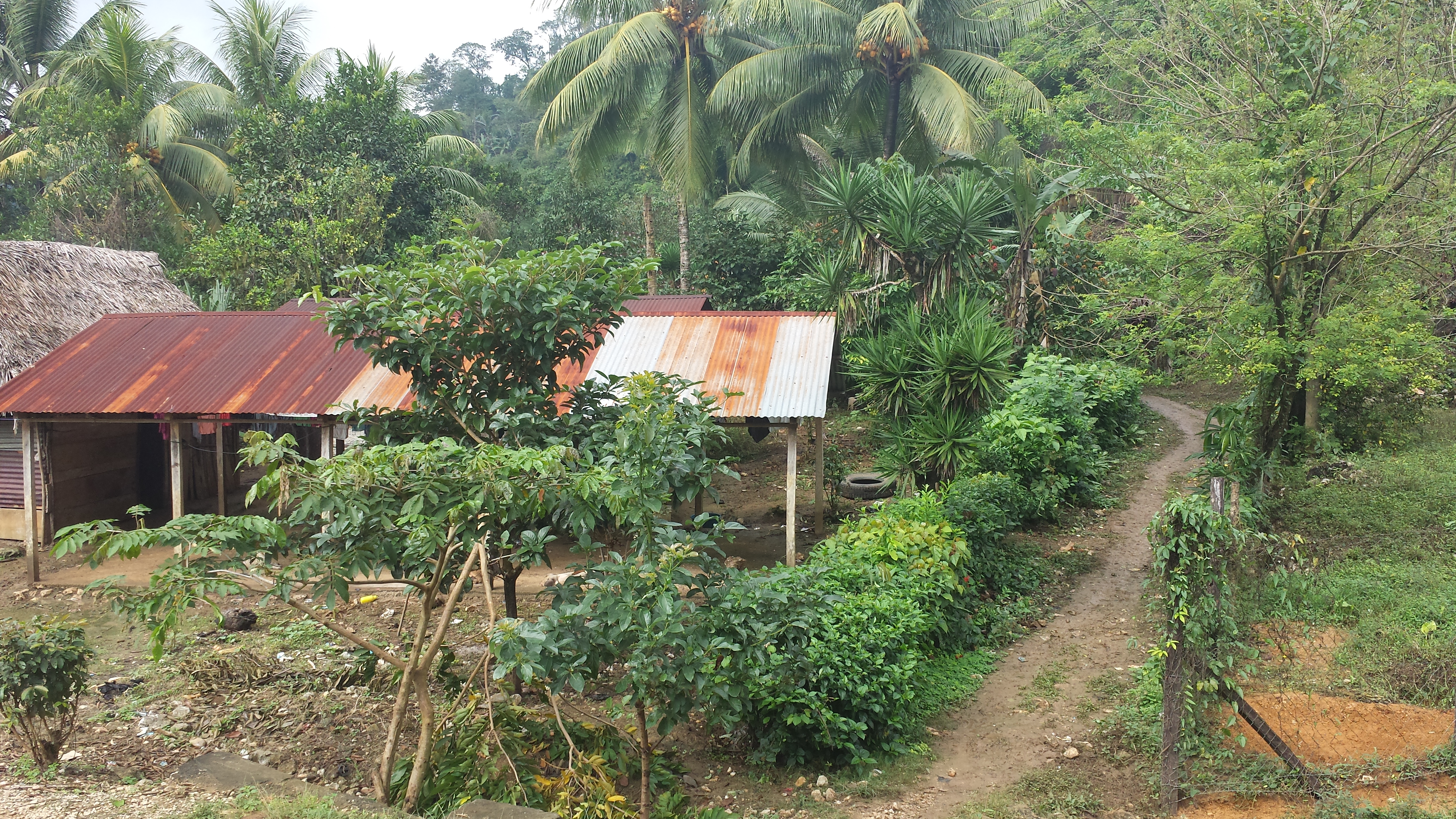 Starvation is preventable in much of the world, serving as a reminder of the Talmudic teaching, “to save one life is to save the world.” Lily is a 31-year-old woman living in a remote village in Guatemala with earthen floors and no walls. She and her two children, ages 7 and 1, are living in starvation conditions. She is among the more than 1 billion people globally who are malnourished, consuming fewer than the minimum number of essential calories.

Undernourishment causes a negative effect on health, sense of hope, productivity, and general well-being. Without sufficient food, energy is sapped and thinking is slowed, among other factors. 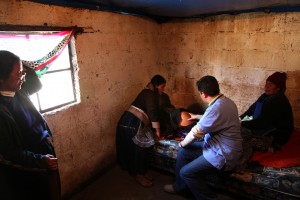 Lily is Maria’s biological mother. Lily was 21, unmarried, and living with a physically abusive boyfriend when Maria was born in 2005. Maria was adopted by a couple in the U.S.

Because Lily had to work as a housecleaner in order to have income, and she had no one with whom to leave the baby, she relinquished the baby for adoption. By Guatemalan law, she received no remuneration, although the baby received excellent prenatal care.

Some who have heard Lily’s story ask why she does not get a job to lift herself out of poverty. Others ask why she chooses to have children that she cannot feed.

In Guatemala, the many years of ongoing discrimination against the Mayan people by those of European descent (ladinos) has led to Mayan anxiety towards modern medical care. They suffered brutal treatment for many years. During the 36-year Guatemalan armed conflict from 1960 to 1996, government troops annihilated 440 indigenous villages.

Deep-rooted ethnic discrimination in Guatemala has fueled many atrocities. Even after the conflict ended, distrust runs high against the ladino government, and this causes Mayan women to hesitate to seek health care services at government-run facilities. Indigenous people are particularly suspicious of government-run family planning programs, which many perceive as part of a ladino “plot” to diminish the indigenous population.

There are many factors that lead to Lily’s circumstances: Lily’s spirit is crushed due to unrelenting poverty, which has led to her illnesses, currently being treated through financial assistance: Helicobacter Pylori, parasites, malnutrition, and depression.

Lily cannot read and is unable to speak the dominant language, Spanish. Her mother died when she was ten years old. She had no source for learning about pregnancy prevention. Moreover, her children are all the resources she has in the world.

To save Lily’s life, and prevent the starvation of her family will take a series of steps that have been outlined by the doctors whom she saw through medical intervention last week.

Of the five causes contributing to world hunger, at least four of them directly affect Lily: These are lack of resources to grow or buy food, historical armed conflict in the region, discrimination of the indigenous in Guatemala, and powerlessness in society.

In Guatemalan rural areas, the level of chronic malnutrition is 52 percent. The situation of children exposed to violence and sexual abuse in Guatemala is dramatic.

In the villages, there are more than 20 recognized native Mayan peoples, identified by their regions and their languages. In Guatemala, the Mayans constitute a majority of the population. There is a vast difference between the current education and health care status of the Mayans and the ladinos. Many factors play into this, including culture, history (which encompasses a degree of trust of outsiders – anyone outside of the specific Mayan group), family finances, and skills.

Readers may think that it is the government’s responsibility to care for its people. Building the health, economic, and social resources of this large, neglected group is both a moral impera¬tive and essential for reaching the Millennium Development Goals (MDGs) of 2015 in Guatemala. However, currently, there is very little incentive for real change in the Guatemalan government, where the majority of the power is in the hands of the few.

Globally, women’s work comprises two-thirds of working hours and women produce half of the world’s food. Yet, women earn only 10 percent of the world’s income. They own less than one percent of property globally.

When women farmers can access the resources they need, their production increases, making it less likely that their families are hungry and malnourished. When women own property and earn money from it, they may have more bargaining power at home. Economic empowerment allows women to raise healthier, better educated families. Empowerment of women allows them to become stronger leaders and to more effectively contribute financially to their families, communities and countries.

Readers may think that their contributing to one woman in such a situation may have only minimal effect. A campaign for Lily’s medical care is being maintained on the crowdsourcing site, GoFundMe. Through this source, Lily has received medical attention this past week for herself and her one-year-old daughter. The next needs for short-term assistance include food on her prescribed restricted diet, medicine, psychological care, and maxillofacial dental care.

The administrators of GoFundMe are aware that in order for Lily’s condition to change, long-term efforts must meet certain conditions: They must address the root causes, be sustainable (paying for themselves), and be implemented by the people directly and locally affected. Therefore, long-term solutions would include firsthand assessment of the situation and purchase of land so that Lily can plant seeds or have animals for food and income. This will save her life and lead to solutions, preventing her family from starvation.