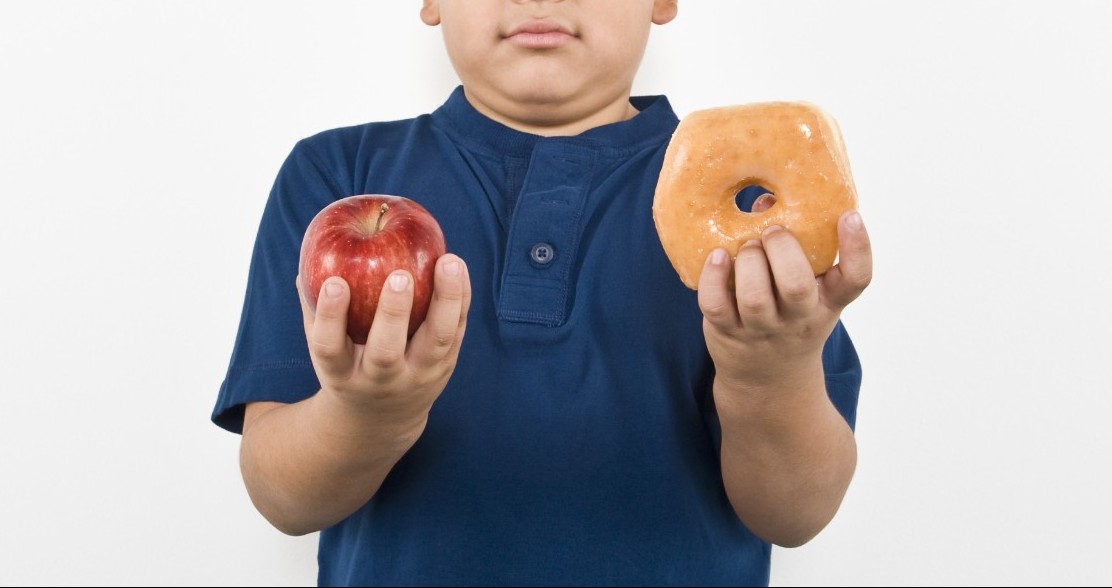 The sixth taste has been identified — fat. Deakin University scientists put fat through a series of tests to see if it met the strict requirements of a taste, and found conclusive evidence that fat made the grade. The findings could hold new promise in the fight against obesity.

“Research from animal and human studies provide conclusive evidence that there is fat taste,” said lead author Dr. Russell Keast, head of the Centre of Advanced Sensory Science at Deakin University. “For fat to be considered a taste it must meet some strict criteria, and it does.”

The last new taste to be recognized was umami in 1985.

“Five are widely accepted: sweet, sour, salty, bitter and umami,” Keast told The Speaker. “I am saying fat has convincing evidence to be called a taste.”

Keast explained how a taste “makes it” onto the list, and how fat passed the tests conducted at his lab.

“There must be a class of stimuli — fats or the breakdown products, fatty acids — that activate receptors on taste cells. A signal must be sent from the taste cell to taste processing regions of the brain. The signal that is decoded as a perception must be independent of the other tastes — not a combination of sweet and salt or any other possible combinations.

“We have established a test to evaluate people’s threshold for fatty acid — we present 3 solutions, one of which contains a fatty acid. The task is to identify which solution contains the fatty acid. If the subject is incorrect the concentration of fatty acid is increased and the test rerun. This continues until the correct solution is identifid multiple times.”

But fat is a taste that is different from the five more familiar tastes. It is unconscious. “No actual concious taste, so no ‘sweet’ or ‘salty.’ We know fat is there, but we cannot describe what it actually is.”

That is, food with fat can be sensed, as was demonstrated in the tests, but the difference of fatty food from food without fat is difficult to describe.

This unconscious taste is not fully understood. “We know it is different from a solution without the fatty acid, but cannot describe why,” Keast said.

“There will be others, kokumi, carbohydrate, and potentially many others. As we learn more about the molecular basis of taste, perhaps we have to revise the scope and defintion for taste.”

Keast pointed to the fight against obsesity as one of the most important areas where the research could be applied.

“This has important potential in applied research — particulary the development of foods that could be lower in energy (fat) yet still deliver the important taste effects of fat. We think that the taste component of fat, which was missing in many low fat foods developed prior to the current day, did not take advantage of this knowledge.”

The report, “Is fat the sixth taste primary? Evidence and implications,” was completed by Russell SJ Keast and Andrew Costanzo, and was published in Flavour Journal.

These comments are for " Sixth taste identified – fat "