A Bolivian farmer accidentally killed 35 condors with strychnine while trying to protect his livestock from a puma living in the area, according to Bolivian authorities after a slow and much-criticized investigation.

The large number of deaths was likely due to the behavior of the species at the time of feeding, with sometimes as many as 40 condors feeding on one carcass, according to Huascar Bustillos Cayoja, a researcher with the University of Bern in Switzerland and a professor of Ecology and Protected Areas at Udabol University in Bolivia. 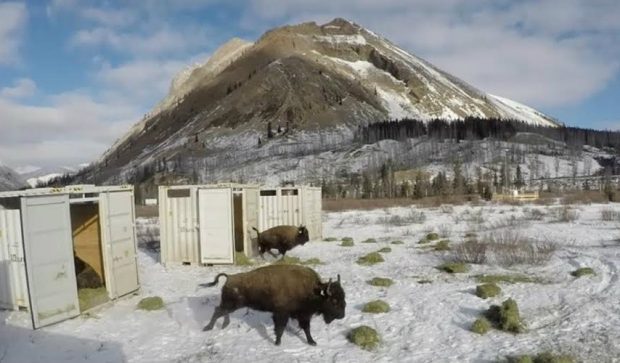