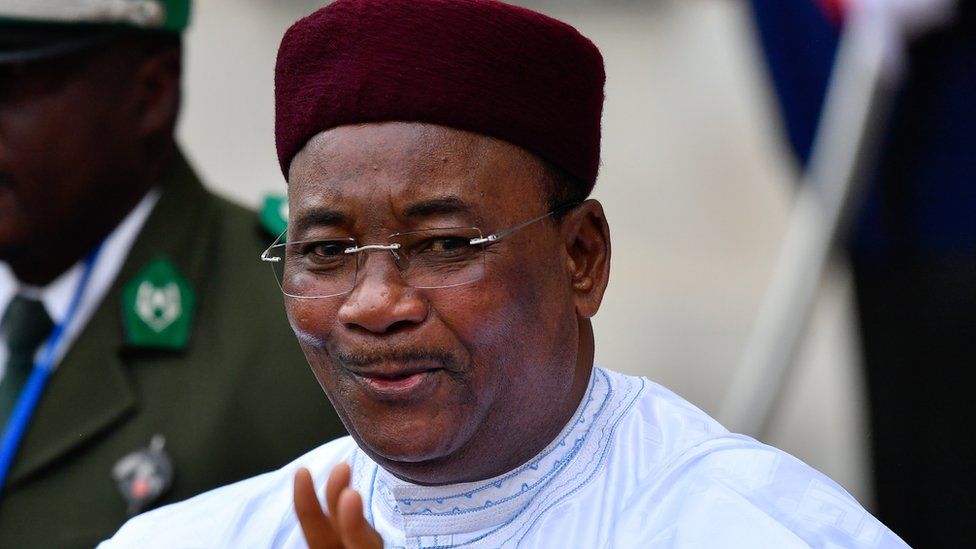 “This attack, this siege was criminal behavior, plain and simple. And this behavior, which we, the FBI, see as domestic terrorism, has no place in our democracy,” said Wray Tuesday at a hearing in the Senate Judiciary Committee.

Despite denials from pro-Trump participants in the Capitol siege that there were Antifa supporters in their midst, Rep. Gaetz, who stood on the ransacked House floor and claimed that many rioters “were members of the violent terrorist group Antifa,” repeated the claim again at CPAC this past weekend.

The repetition of the new narrative reaches audiences that have been told for months by Trump that Antifa is a dangerous terror group, providing an alternative that could be easier to accept than that of MAGA fans as domestic terrorists. 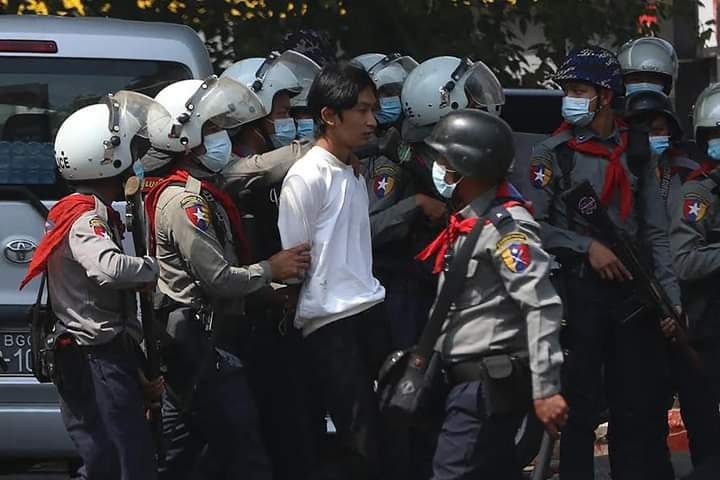