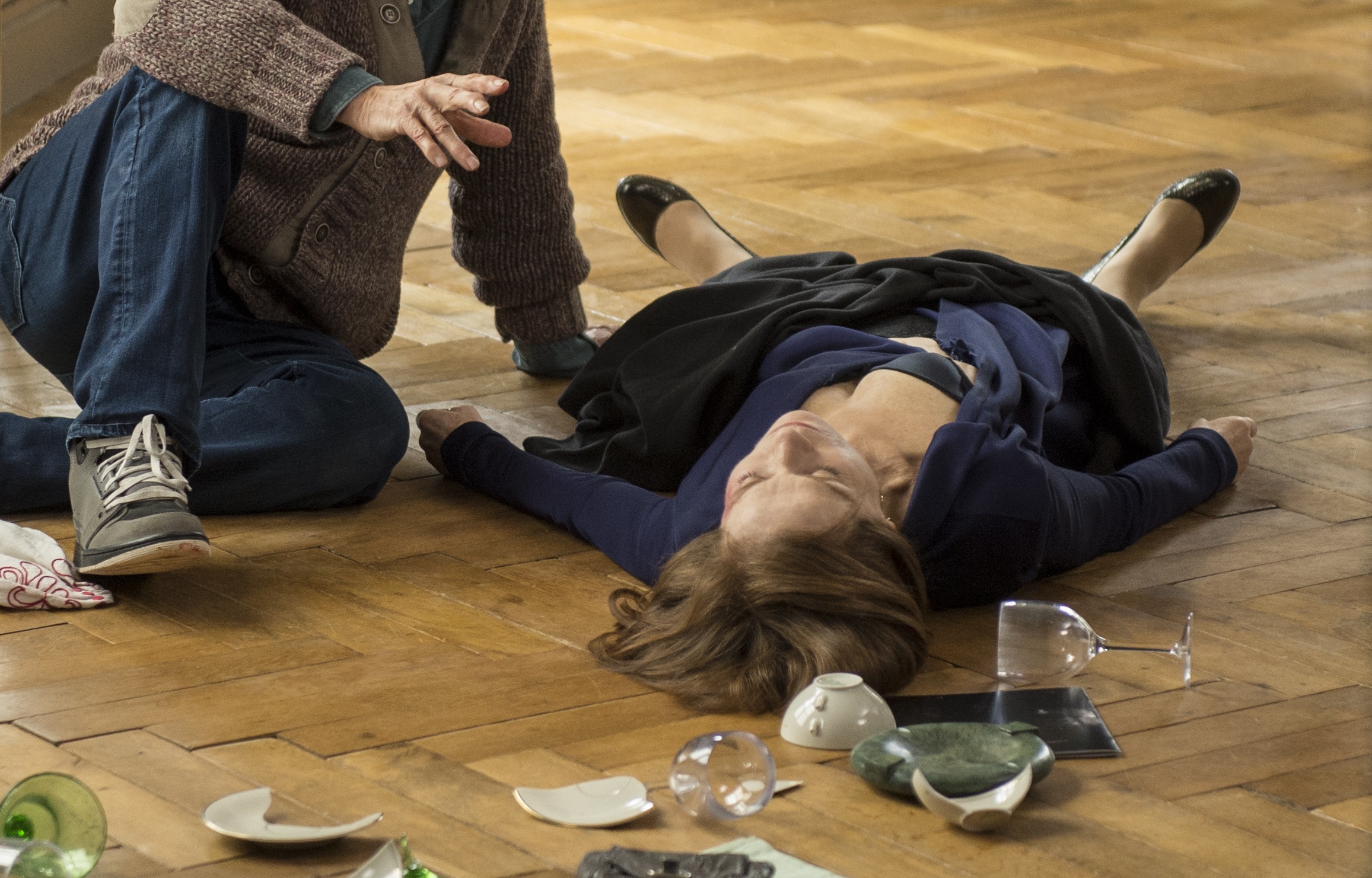 Too amoral for American actresses? The film, a hit at Cannes this year, is France’s submission for the foreign-language Oscar this year.

“Elle” was directed by Paul Verhoeven, famous in his native Holland as well as America where he made films between 1983 and 2000, including “Robocop,” “Total Recall,” “Basic Instinct,” and “Showgirls.” Violence and sex are common in his movies.

The female protagonist in “Elle” is played by Isabelle Huppart. The character is the head of a video game company that makes ultra-violent, sexualized games. She is raped at the onset of the story and proceeds to seek revenge.

The movie is based on Philippe Djian’s novel “Oh…”

Huppert said of the film: “The story shouldn’t be seen as a realistic story. It’s not a statement about women being raped. Philippe’s book and Paul’s film have to be taken like a tale or a fantasy, something inside yourself, you couldn’t confess in your inner thoughts. Paul projects it on screen. It doesn’t happen to all women. This is a particular story about this woman as an individual, not women in general.”

Verhoeven originally wanted to film “Elle” in the States, but found that “no American actress would take on such an amoral movie.”

“Isabelle made it French. Paris and France gave me Isabelle. She could only exist in France.” 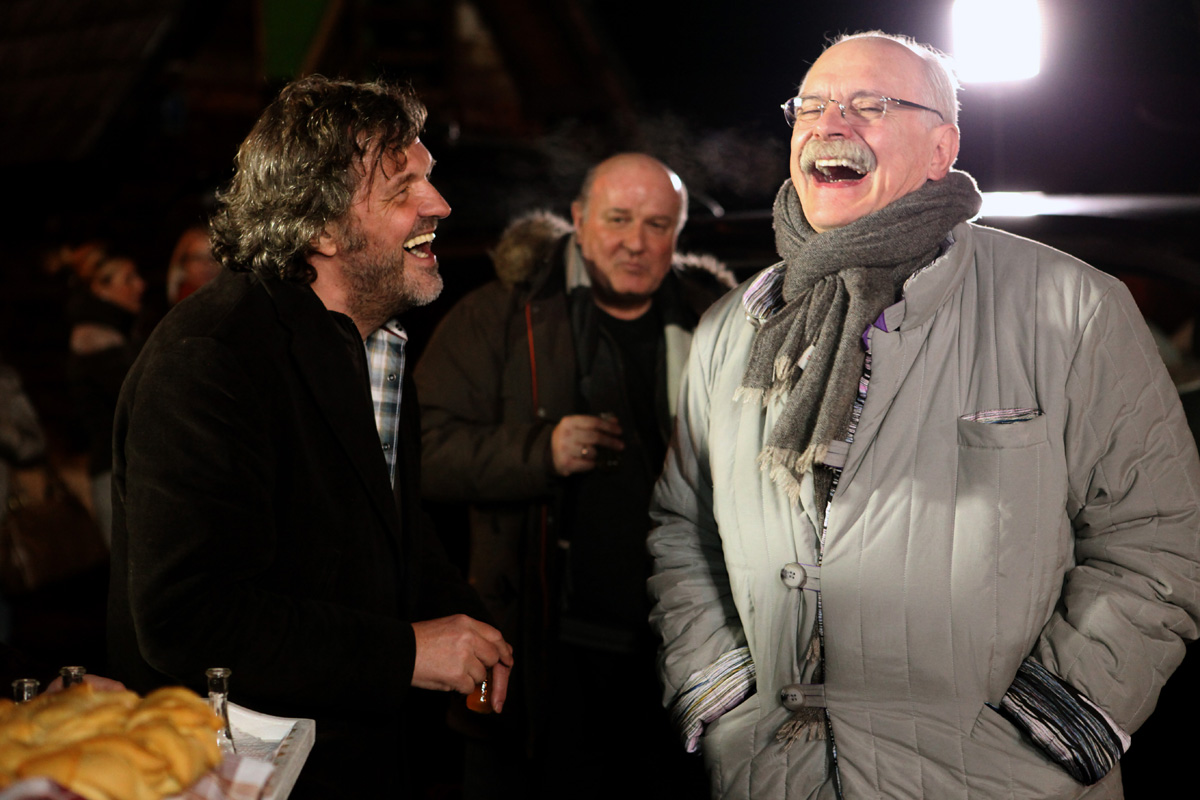 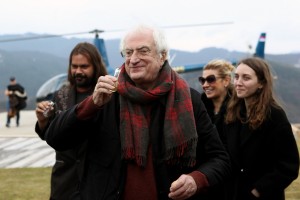 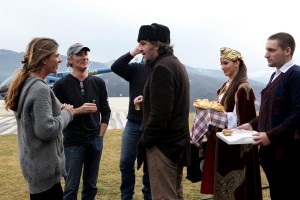 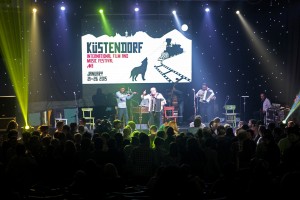 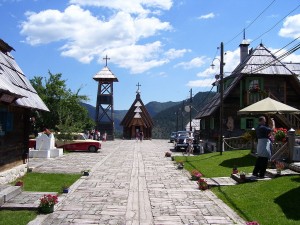 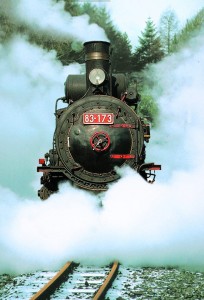