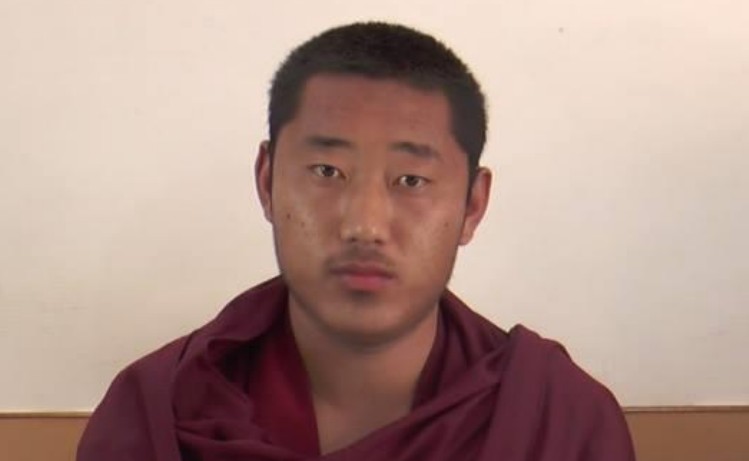 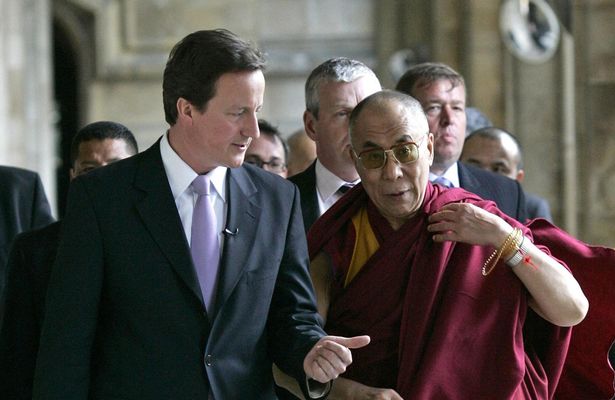 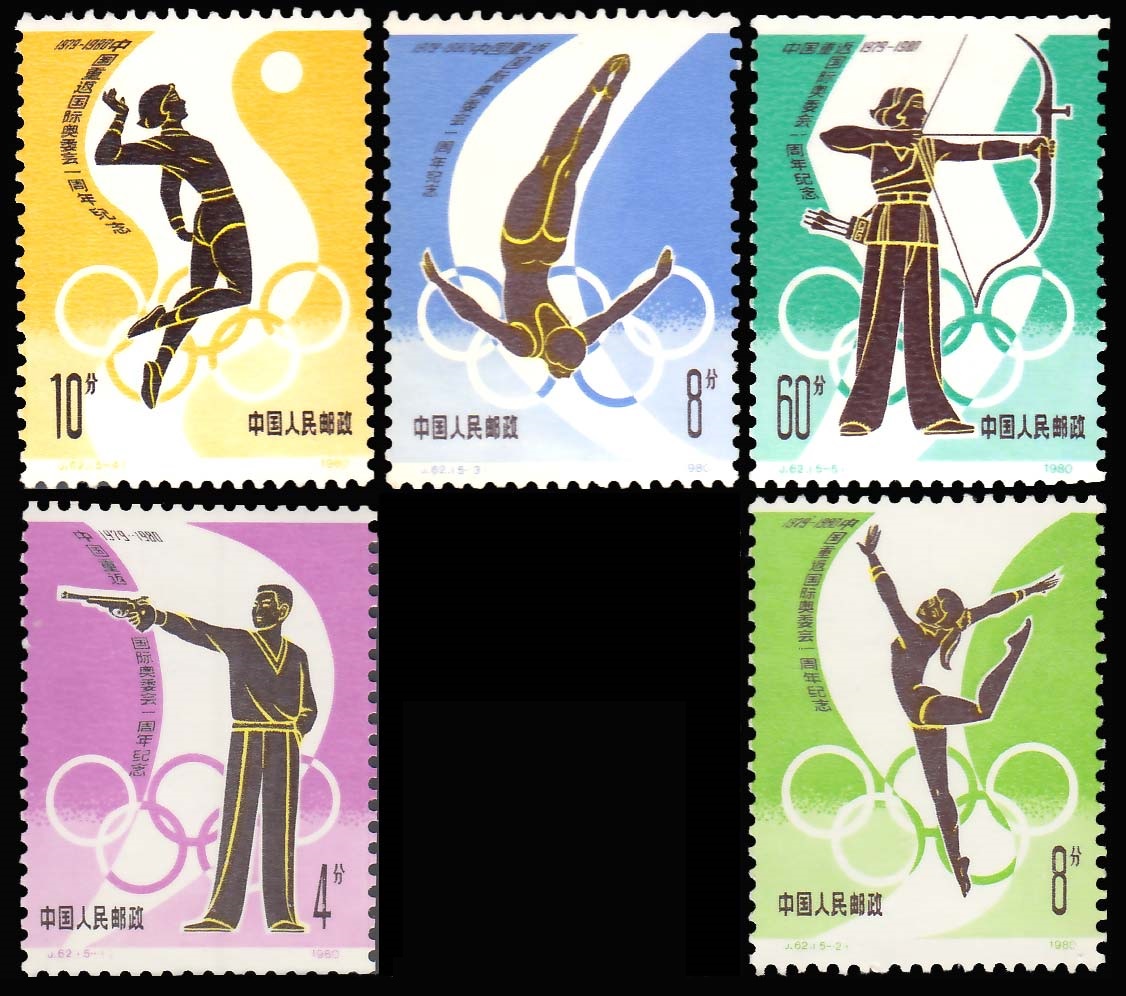 The letter, which was submitted one week before the Olympic committee makes its decision, was signed by the president of the World Uyghur Congress, the director of the Southern Mongolian Human Rights Information Center, the president of Initiatives for China and a former Tibetan political prisoner, jailed and tortured for actions related to the Beijing Olympic Games in 2008.

The letter states, “All of the people we represent have suffered as a result of the Chinese government’s contempt for human rights. We hope that you are aware by now that the 2008 Beijing Games did nothing to alleviate human rights abuses in China or enhance freedom.”

It notes that human rights in China are worse in 2015 than in 2001 when the 2008 Games were awarded to China, and cites several specific examples of abuses, including the mass jailing of human rights lawyers, the outlawing of some religious activities in China’s largely Muslim East Turkestan, forcing nomadic Mongols from their grazing lands, and ongoing ruthlessness in dealing with Tibetans.

The letter warns the Olympic committee not to make the same mistake it made last time, when the IOC expected awarding Beijing the Games would improve human rights in China.

“The reality is that the 2008 Beijing Olympics left a trail of human rights abuses directly linked to the Games,” the letter asserts, citing Human Rights Watch’s 2008 report on the Beijing Games, which documents some of the abuses.

The letter also references the Olympic spirit, which, as other human rights groups representatives have pointed out, expressly requires safeguarding the dignity of the individual as a requirement of Olympism, and questions how allowing the Games to become a part of human rights violations will reflect on the Olympics.

“Until the leaders of the Chinese Communist Party are prepared to reform and recognize the inherent rights of all people, they should not be awarded the honour of another Olympics,” the letter states. “The IOC must recognise that the Olympic spirit and the reputation of the Olympic Games will suffer further damage if the worsening human rights crisis in China is simply ignored.”

The conclusion of the letter is a warning: “[T]he Games returning to Beijing will be a green light for the government’s ongoing abuse of their rights and denial of their hopes for freedom.”