Iceland’s Fagradalsfjall volcano erupted with a 2k-foot long fissure following as many as 50k earthquakes over the past 3 weeks. The size of the eruption is such that it is not expected to spew out much ash, so aviation should not suffer disruption, said the country’s meteorological service.

Shaken and shaken again, Icelanders say they are learning to live with the quakes, but scientists say the seisms are a harbinger of volcanic activity and expect an eruption but do not know when.

The day it happens, however, the warning will be only minutes, they say.

Roads are cracked, Reykjavík is shaking. “It is stressful, said the prime minister.” There has not been this much activity this close to the capital, in more than 100 years, according to the BBC. 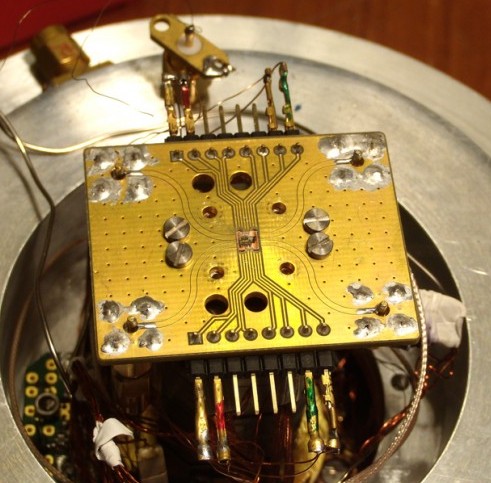 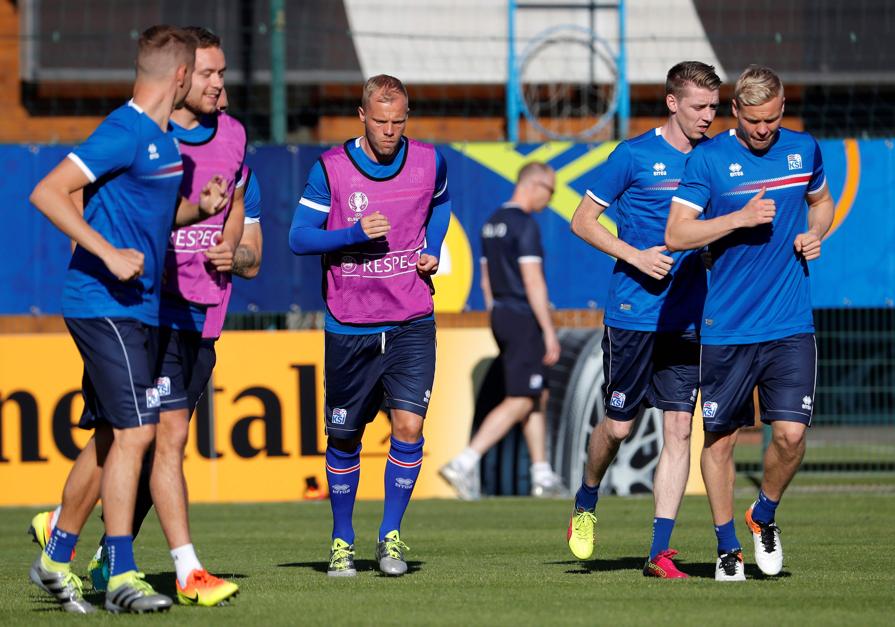