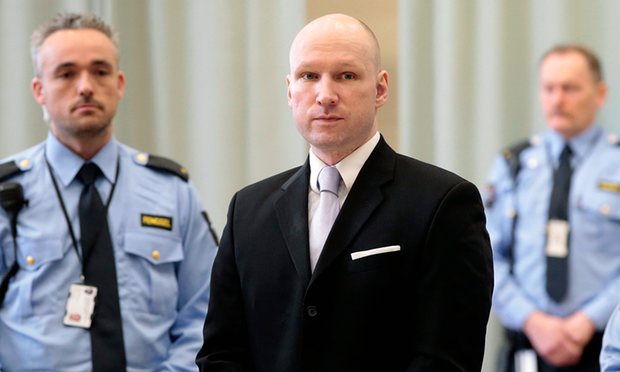 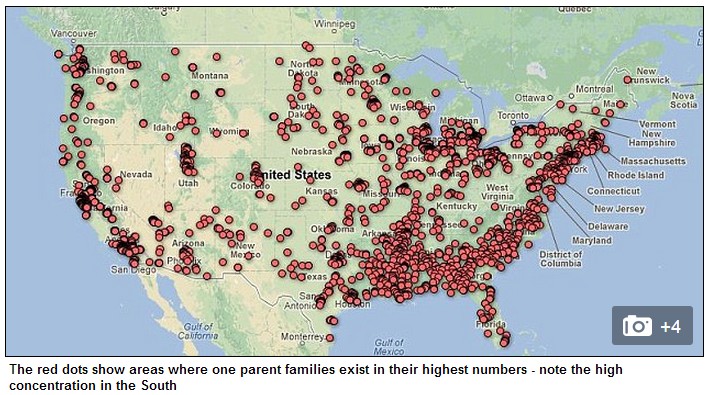 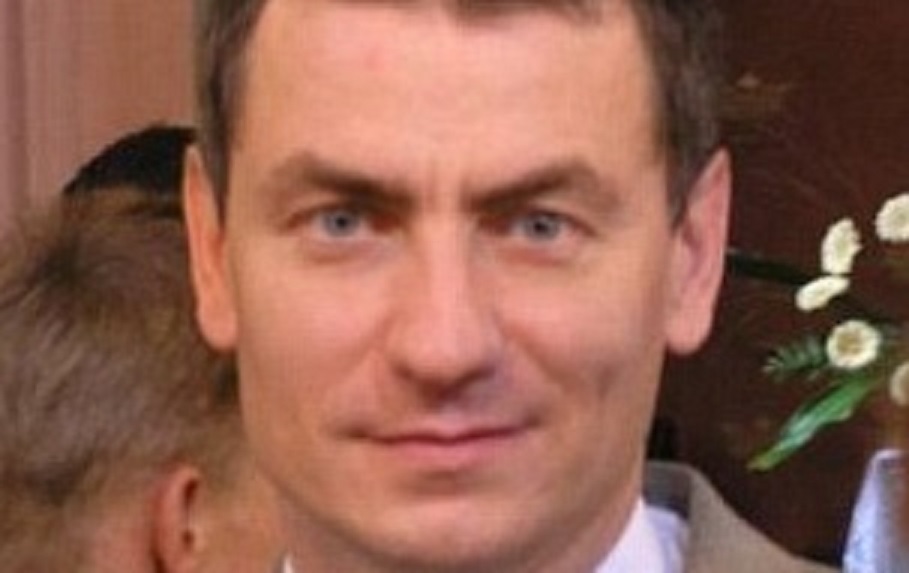 For plotting to blow up an in-session Parliament, Polish former university professor Brunon Kwiexien has been sentenced to 13 years prison.

On Monday a Polish court handed down the sentence to the former Krakow University of Agriculture chemistry professor.

Kwiecien, 48, an unaffiliated nationalist, cited as motives for the crime, planned in 2012, a belief that his country was headed in the wrong direction and the issue of what he referred to as foreigners holding government positions.

Kwiecien did not deny his plans when arrested.

When the police were tipped off, they found four tonnes of explosives in a car which Kwiecien planned to use to kill the president, prime minister and others during a hearing on the budget.