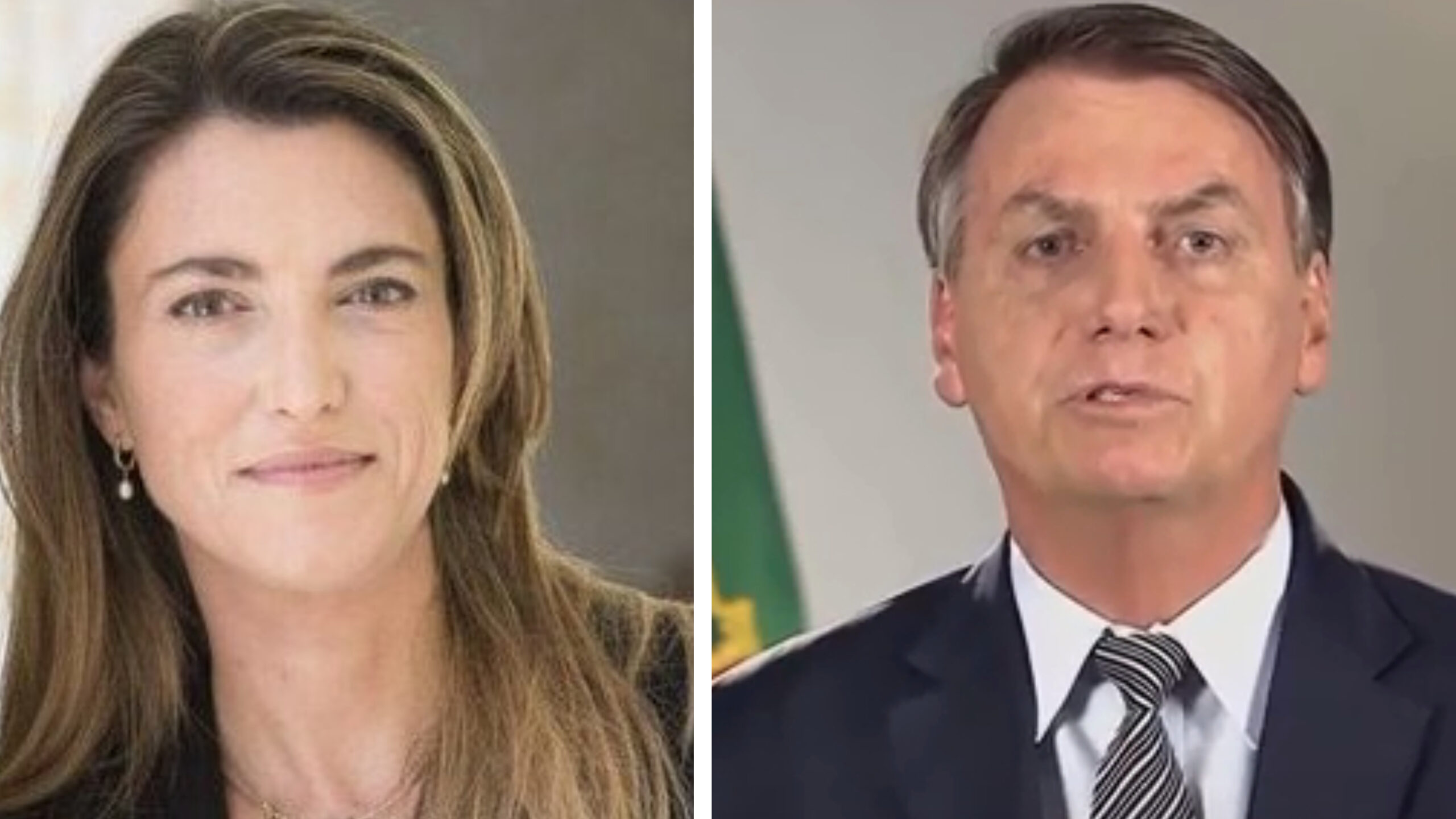 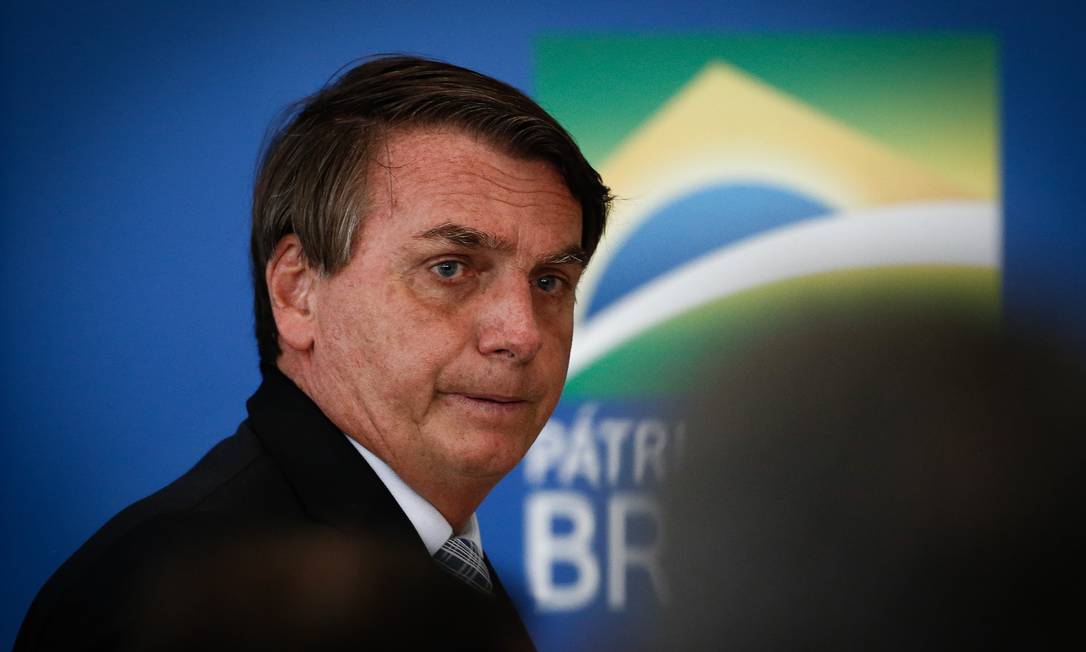 SAO PAOLO, Brazil – In one of the most violent countries on Earth, its president says the solution is more arms and he is relaxing the gun laws by decree: A mid-February executive order increases the number of guns Brazilians can legally acquire to 6 to be keep at home, but 30 if you are a hunter, and 60 if you are sports shooter.

However, critics say that these moves put human lives in danger and that the extreme right-wing president is creating a threat to democracy because the weapons could be used for more than just defending against crime or for recreation. Opposition Congressman Marcelo Freixo charged that Jair Bolsonaro wants his supporters armed so they can keep him in power if he loses the upcoming election.

Since Bolsonaro took office, the number of officially registered weapons has exploded: 450,000 pistols and rifles have been added since 2019, an increase of 65%. Brazilians now officially own 1.2m firearms, not a lot for a country of 211m, but the Insper Institute of Sao Paulo estimates that the number of illegal weapons may be as much as 15 times higher.

The right-wing populist president says guns are not only a civil right, but also the best way to fight crime and violence. He is on a campaign to arm Brazilian civil society, critics and supporters agree, but they differ on how they see his motives.

Bolsonaro is heavily supported by the National Rifle Association in Brazil, which has a growing and vocal chapter in the country.

SAO PAULO, Brazil – After replacing the state-controlled oil company’s CEO with a retired general, the Brazilian president blasted its pricing policies and said they should be changed to lower gas and diesel prices, causing a 21% drop Monday in the company’s shares on the São Paulo Stock Exchange.