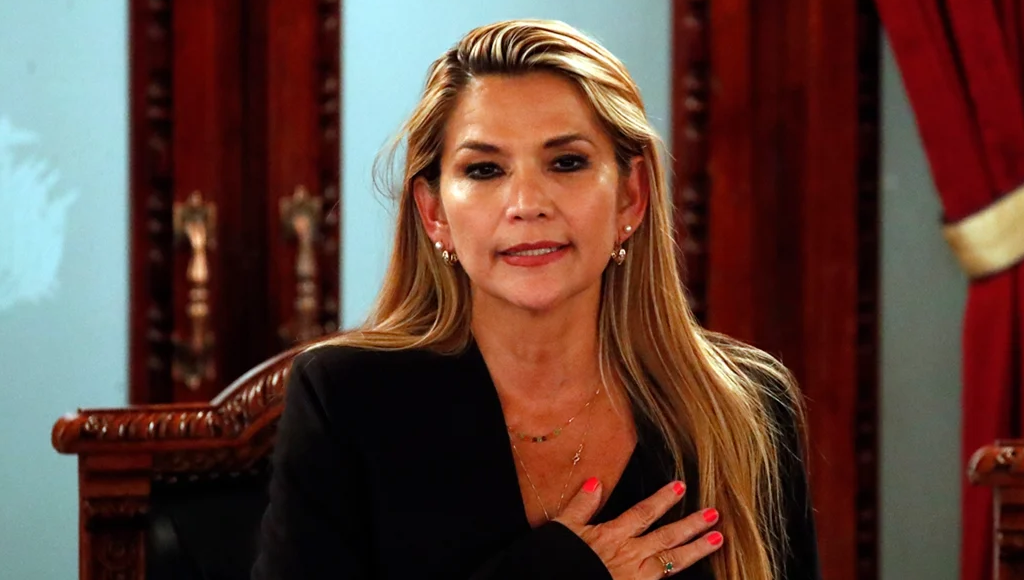 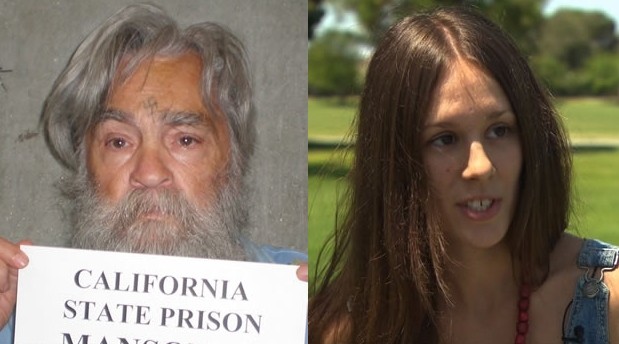 The wedding that was to join one of the most famous American serial killers, Charles Manson, now 80 years old, and 27-years-old Afton Elaine Burton (renamed “Star” by Manson) finally will not take place.

Indeed, after filing a marriage license application last November, California Department of Corrections and Rehabilitation spokeswoman Terry Thornton confirmed this week that the marriage license had expired on Feb. 5 and no wedding vows would be traded within the state prison in Corcoran, where the guru is serving a life sentence.

Charles Manson was sentenced to death (which was later changed to a life sentence) with four of his disciples in August 1969 for the death of seven people, including the wife of director Roman Polanski, Sharon Tate, who was stabbed when she was eight months pregnant. In the 1960s, Manson had formed a community known as the Manson Familly, and it is alleged that he thought he was the reincarnation of Jesus Christ and wanted to provoke the emergence of a struggle between whites and blacks. He thought that the first would emerge victorious.

Despite this psychopathic portrait, Burton said that her love for Manson had nothing to do with the horrible acts, which she denies.

“Sharon Tate was not a movie star,” stated Burton. “Even now, no one has ever really heard of her, even if she is supposed to have been killed by Charlie, the most famous guy in the world. And that’s the only reason people know who she is.”

Burton said that she fell in love with theories of environmental protection advocated by the killer. Manson named this theory ATWA (air, trees, water and animals), the main idea of which was, according to Manson “the air is God, because without air we do not exist.” According to him, killing “to get more air” is required. “Without murder, we just have no chance.”

All parole applications requested by Manson (a dozen) have been denied.

His next hearing will take place in 2027. Charles Manson will be 92 years old and will have spent 56 years behind the bars.