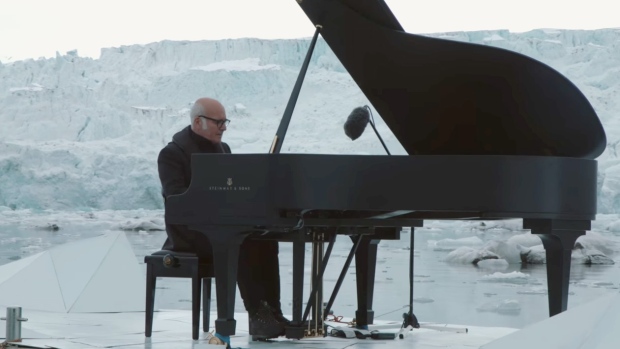 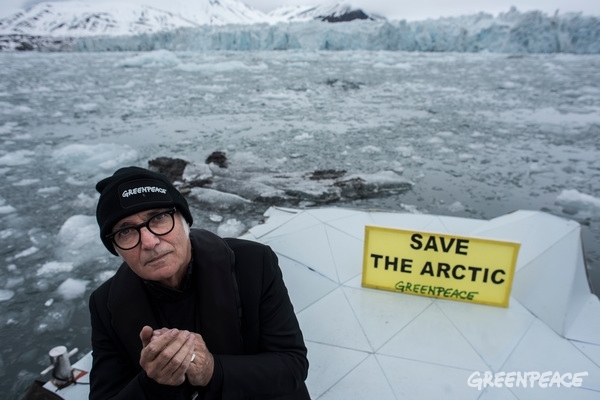 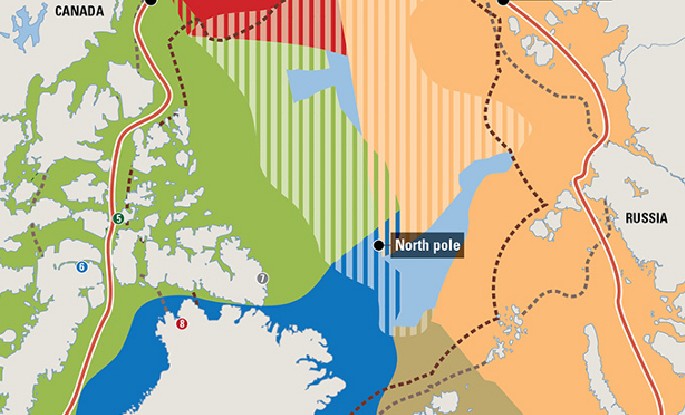 Canada and Sweden have signed a new cooperative agreement based on science in the Arctic. The deal may have a special meaning for Canada, because the nation’s claims to a large tract of the Arctic is contested by other claimants Russia, Denmark, the U.S., and Norway.

Canada’s claim depends upon proving that the boundaries of its continental shelf extends beneath the North Pole. However, proving the extent of the shelf is challenging because much of the Arctic is still uncharted and work in the area is expensive and dangerous.

According to international law, countries are entitled to 200 nautical miles of water as a coastal economic zone.

Currently, Canada, the U.S., Russia, Denmark and Norway are working with the United Nations to resolve jurisdictional boundaries in the Arctic. Rewrites have been made, including a 2013 rewrite by Canada’s Conservative government which included a claim to the North Pole, and a 2015 claim by Russia claiming 1.2 million square kilometers of the Arctic shelf. Denmark also claims the North Pole.