Male members of the Bolivian lower house of congress received a packet of generic Sildenafil, the main ingredient in the ED pill Viagra, as they entered Congress Thursday, an early gift anticipating Bolivian Father’s Day Friday. It is believed the gift came from the MAS ruling party.

Opposition congresswoman Samantha Nogales called the gift “unacceptable, and a highly machista act,” while Senator Andrea Barrientos denounced the act in a tweet, “In times when we should speak of joint responsibility of care, of equity, of stability, public resources are spent on Viagra. A shame.”

The pills were wrapped in a crafts-tie made of construction paper which many of the men hung around their necks. Other congressmen, however, said they felt insulted, calling for an investigation of the use of funds. 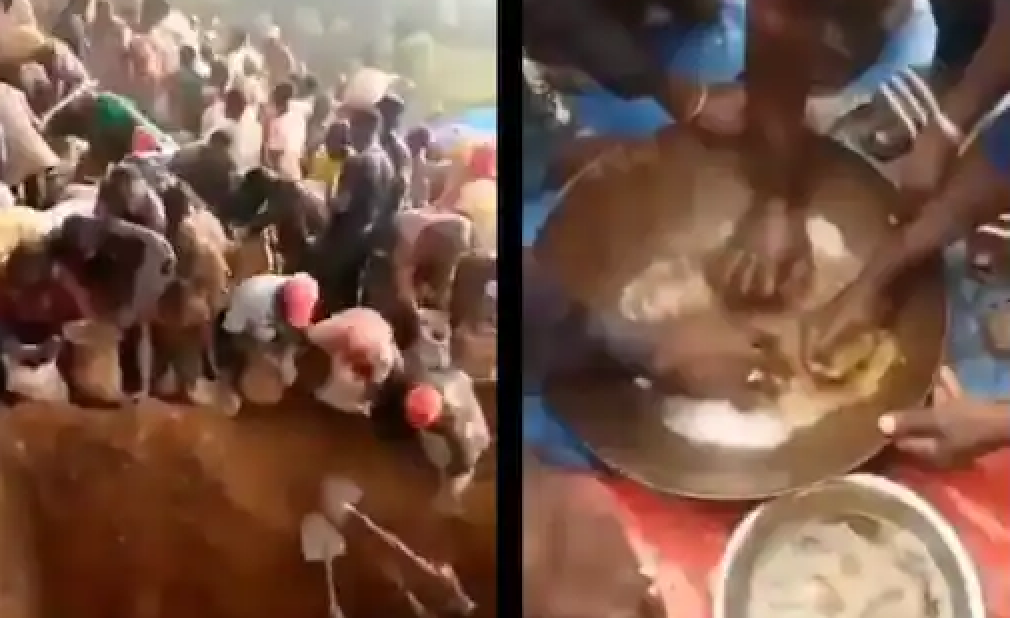 SAO PAULO  -  Antonio Sera survived 36 days in the thick jungle along the Para River in Brazil’s lower Amazonia after his plane crashed and burned January 28. Government rescuers found no trace of him and gave up after a week. He told the Folha of Sao Paulo that he survived by eating fruit that he saw that monkeys would eat. The 36-year-old walked through the thick bush to safety and was 26 kilos lighter when found by Brazil nut farmers. 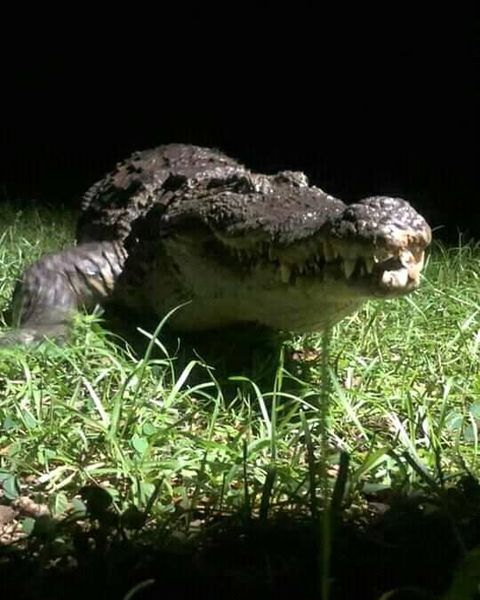 DURBAN, South Africa – Police have set up a special unit to trap the crocodiles after an unknown number of the reptiles escaped from a breeding farm in the SA’s Western Cape Province.

It is believed that the crocodiles have escaped through the breeding farm’s broken fence and made their way to the Breede River.

So far, it was reported that 27 crocs have been captured. However, officials said they were not sure how many more they need to find, and now the South Africans are very afraid.

The residents have been urged to stay clear of the river and have been warned against approaching these dangerous reptiles which are believed to measure up to 1.5m (4ft 11in) in length.

The police are on standby, using bait in cages along the riverbank.

Packed tightly and fighting, hundreds of students at the Public University of El Alto pressed and shoved against a railing that collapsed as the balcony appeared to crumble at the base, dropping 11, leaving a mounting death toll, and at least 4 young people in intensive care. The dead range in age from 19 to 27.

The tragedy came after a call to an extraordinary general student assembly which bucked biosecurity regulations and agglomerated protesting young people on a high hallway protected by a balustrade that gave way.

One woman can be seen in video footage lunging toward another young woman who is pressed into the railing as it gives way, dropping her from a height of over 50 feet. Various videos shows her in a pile of bodies at the bottom, and the lounging woman trapped by the weight of other students on her feet while she hangs precariously upside-down and is pulled to safety.

Investigations are under way into the decision to congregate so many people, the nature of the confrontation, and structural faults in construction.

Police in India said a rooster in a cockfight had a 3-inch knife tied to its leg and fluttered in panic, slashing its owner in the groin. The man died on the way to the hospital.