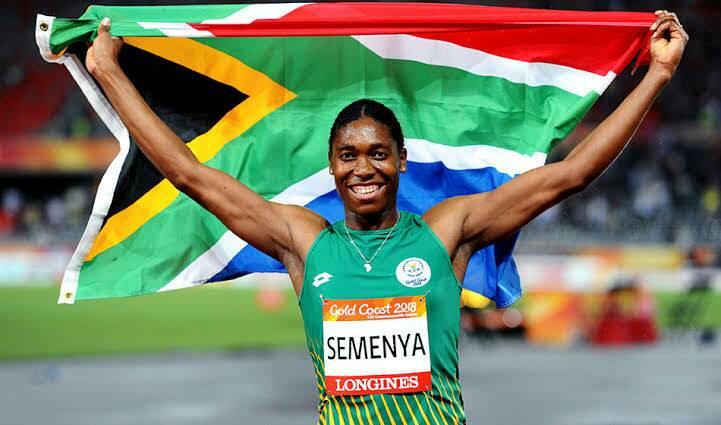 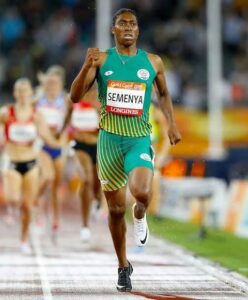 The country’s constitutional court said that ex-President Jacob Zuma’s defiance of a legal summons that compels him to appear before a commission of inquiry to answer corruption allegations could lead to lawlessness and is asking the Supreme Court to jail him for defying the court’s order.

Accused of letting a wealthy family “plunder state resources” and influence government decisions, Zuma denied the charges and accused the commission of partisanship. The court’s request, however, is for contempt of court. Zuma said repeatedly he is not afraid of jail, but armed and uniformed supporters were outside his home to impede an potential arrest. 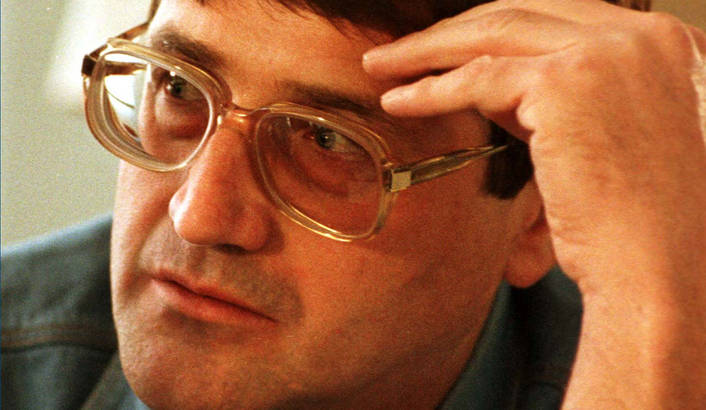 A death squad leader in the South African apartheid, Eugene de Kock, was granted parole Thursday. This comes 20 years after initially being jailed for his role in the murder of activists protesting against white minority rule during the 1980s and 1990s.

The reason for de Kock’s release, according to Justice Minister Michael Masutha, was “in the interest of nation-building.” He emphasized that this decision is in accordance with South Africa’s constitution. This brings to the forefront the struggle that South Africa has in balancing justice with reconciliation.

The release of the 66-year-old comes after his sentencing in 1996 to two life prison terms. De Kock, nicknamed “Prime Evil,” had also been sentenced to an additional 212 years for his crimes. There is much controversy surrounding the release of Mr. de Kock. For this reason, the location and timing would not be made public.

Families of slain victims had mixed responses to the news. Some felt that it was right to move on, letting de Kock go on parole, and in so doing, “a chapter could be closed.” Some family members spoke of reconciliation and the need to focus on rebuilding South Africa.

The Truth and Reconciliation Commission (TRC) of the 1990s was an effort to promote unity after the divisiveness and trauma of apartheid. The granting of amnesty, in some cases, was part of this effort.

At his 1995 trial before the TRC, one year after the first democratic elections in South Africa, de Kock confessed to more than 100 acts of torture, murder, and fraud. He took full responsibility for the actions committed by the Vlakplaas police, his notorious undercover unit.

The unit, based on a farm near the capital Pretoria, conducted some of the most horrific crimes during the apartheid era. Their trademark murders, which used explosives, would both kill the victim and destroy the evidence of the death.

One of the key factors in South African apartheid leader de Kock’s parole is that he has expressed remorse for his deeds. Some critics, however, express strongly that because he was ruthless in his brutality, he does not deserve mercy. They say that he should spend the rest of his life in prison.

In the TRC hearings, de Kock recounted murders of African National Congress (ANC) members in other countries, including Angola, Lesotho, Swaziland, and Zimbabwe. The police commander above him was complicit in all of these crimes. However, de Kock is the only one who was charged with the crimes. The others are living in freedom.

De Kock took some actions while in prison that have influenced the reactions of victims’ families as well as his release on parole. In 2007, he did a radio interview, accusing the last white ruler of South Africa, FW de Klerk, of ordering specific killings. He said that President de Klerk “had blood on his hands.” This accusation was denied by the former president.

Justice Minister Masutha also said that de Kock has been helpful to the National Prosecuting Authority’s Missing Persons Task Team in recovering the remains of some of his victims. While in prison, de Kock also reached out to victims’ families. He asked them for his forgiveness.

Another former official within the apartheid era, Clive Derby-Lewis, has not been granted parole. He had been convicted in the assassination of Chris Hani, but has not shown remorse in the way that de Kock had expressed. Moreover, Derby-Lewis has medical reasons – undergoing chemotherapy for stage three lung cancer – that caused the Medical Parole Advisory Board to deny his release.

The actions as well as the parole of South African apartheid leader Eugene de Kock have been met with mixed response. A former employee of the South African Council of Churches spoke out. He had worked there when the Church headquarters were bombed in 1988 and said that South Africans are accustomed to having mixed feelings.