UBC is to receive another $51.5 million dollars from the federal and provincial governments, bringing the total investment in the university to almost $100 million.

The announcement of the joint-funding plan was announced by Minister of Innovation, Science and Economic Development Navdeep Bains and British Columbia Minister of Advanced Education Andrew Wilkinson today at the school.

It is part of the government’s “Innovation Agenda.” They intend for this money to create jobs, drive growth across industries and improve lives of Canadians. Specifically, the UBC funding is intended to help create a future well-paying middle class.

It will be used, along with UBC’s own money, to replace the Undergraduate Life Sciences Teaching Labs at the Biological Sciences Complex, build the new Chan Gunn Pavilion, and expand a part of the Vancouver General Hospital. 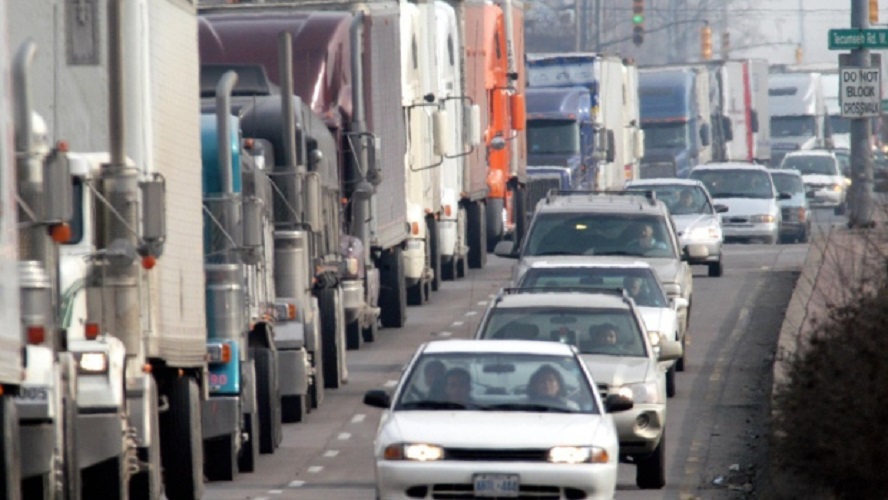 “We know that the current system of obtaining a truck permit takes time. With the introduction of a new automated online permitting system, commercial operators will now have the ability to obtain permits 24 hours a day, seven days a week, with no wait times,” said Transportation and Infrastructure Minister Todd Stone announced today.

“This system will help the commercial vehicle industry get goods to market faster, by automatically approving permits and showing drivers detailed information on the approved route to follow.”

The new system is called onRouteBC, and it’s the first of it’s kind in Canada. It will replace B.C.’s current Transport Permit System (TPS).

onRouteBC will debut this month with pilot partners only. All commercial vehicles will have access to onRouteBC on October 3. The old TPS system will be available for a while, too — it’s won’t just disappear — until the rollout of the new onRouteBC system is complete.

“The trucking industry will benefit greatly from onRouteBC’s streamlined permit process and enhanced functionality,” said Louise Yako of the BC Trucking Association. “Importantly, onRouteBC will also free resources currently dedicated to routine permit applications, allowing ministry staff to focus its expertise on applications that require more in-depth review and planning because of the size of the load or challenges on the route. These improvements should result in a more efficient and timely permitting process. I’m sure trucking companies look forward to using onRouteBC.” 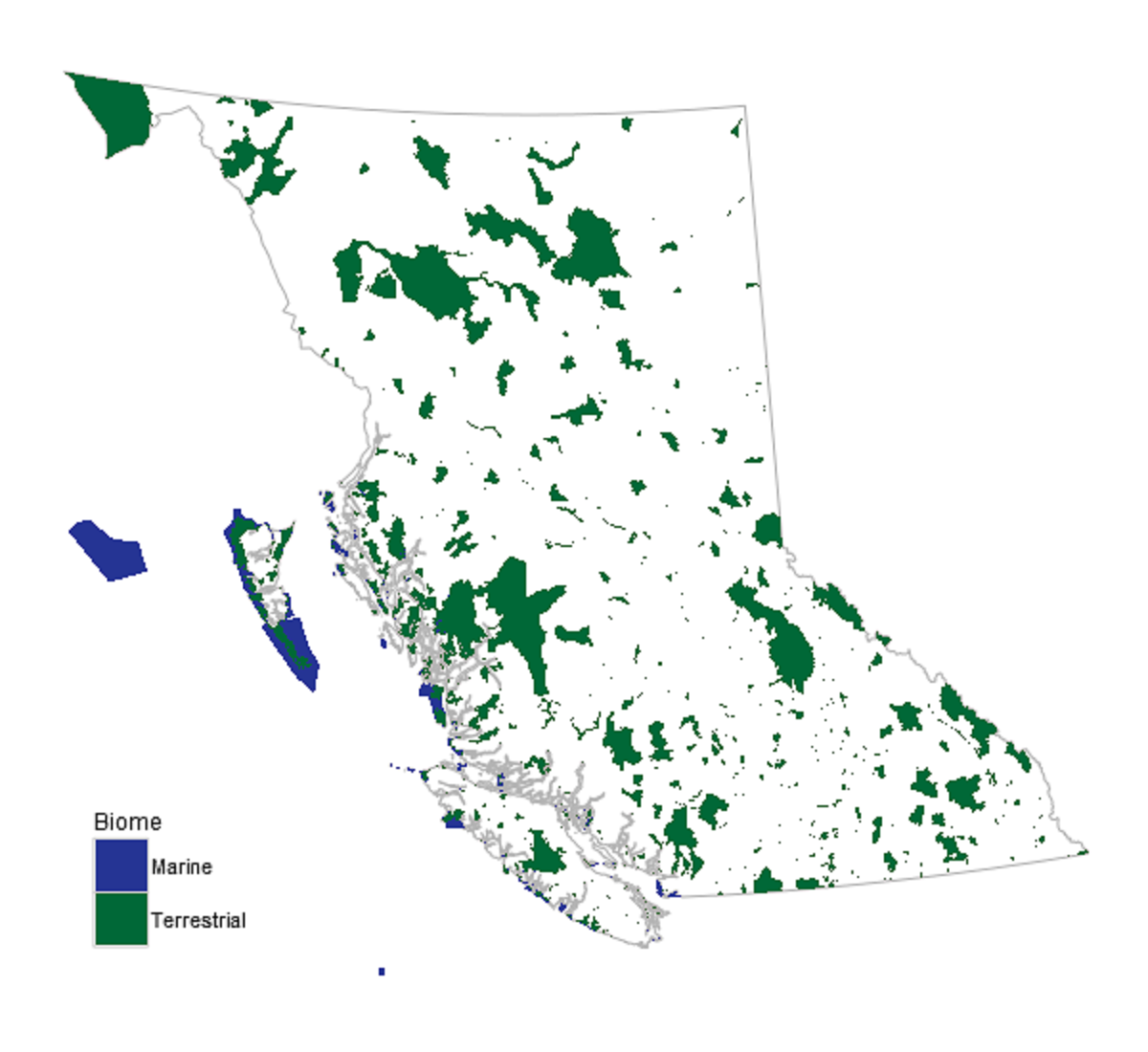 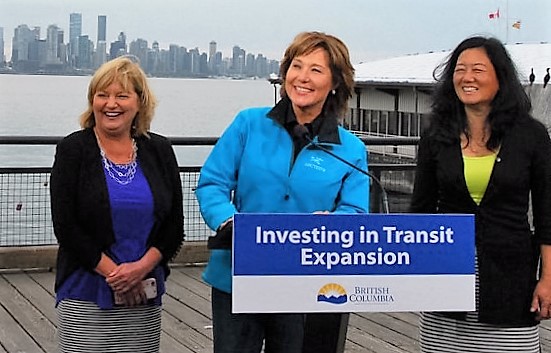 “As more people move here to pursue their dreams, we need to continue expanding and improving transit services, because it plays a pivotal role in creating liveable, affordable, and connected communities,” stated B.C. Premier Christy Clark as the Mayor’s Council voted in favor of Phase 1 of expanding Metro Vancouver transit.

“The provincial government’s contribution of more than $246 million is ready immediately.”

“Expanding transit in Metro Vancouver has never been more important. These investments will help meet rising demand, ease congestion, lower our carbon footprint and further enhance quality of life in what is already one of the world’s most livable cities.

“It means more SkyTrain cars, improvements to bus and SkyTrain exchanges, moving forward on rapid transit in Vancouver and Surrey, and a new SeaBus in North Vancouver.

“British Columbia is in a position to make this kind of investment without going into deficit because we have controlled government spending, and our strong, diverse economy, which leads Canada in growth and job creation. Because we have our house in order, we can focus on investing in the services people depend on, such as transit.” 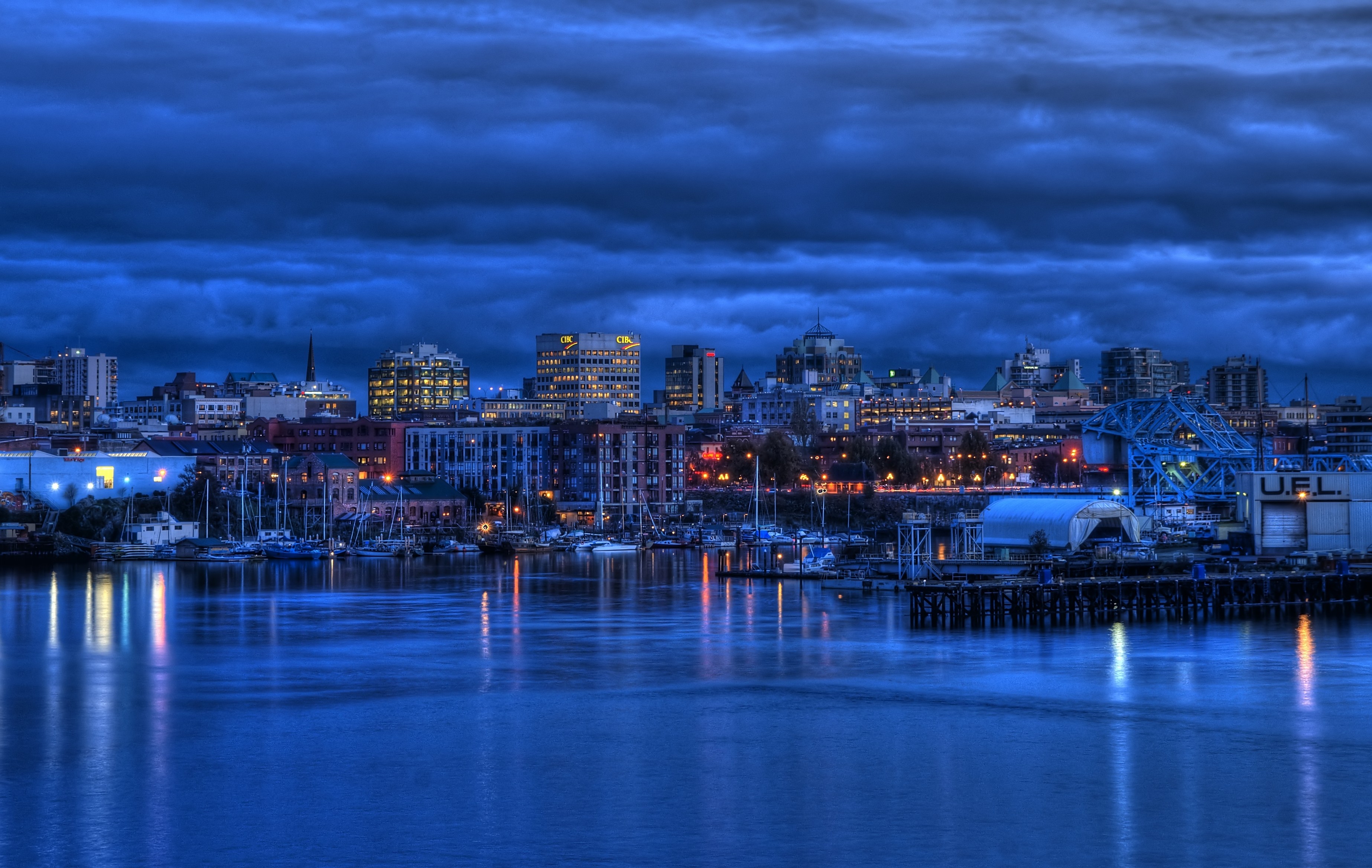 In the second quarter of 2016, all of the apartment buildings with a value of $1 million CAD or more sold “off market,” according to Colliers International, as reported by SCMP.

“Off market” sales are when buyers approach property owners with cash offers, even though the owners aren’t selling at the moment.

Prices have shot up in Victoria. Apartments have gone from $152,000 to $186,000 (for the average apartment building) in the last year, and reports are that the most recent sales are much higher still.

It is thought that prices in areas around Vancouver are being driven up due to overflow of the same reasons Vancouver homes have been driven into “crisis” levels: mass immigration, particularly from China, as well as safe, relatively easy investment and money laundering opportunities.

According to local real estate agents for Royal LePage, property values have doubled in less than a year in some parts of Vancouver due to foreign real estate investment.

“The luxury market has been driven purely on the demand from investors and the appeal is the perfect storm of geographical appeal,” stated Jason Soprovich, who specializes in the West Vancouver market. “Low interest rates, very low active listing rates and pent up demand.”

“[In West Vancouver] we’ve seen properties double in value over the past eight, nine months,” he said. “In the British Properties, some properties we saw listed 8 months ago at $2.4 million are now selling at $4.5 million.”

Most buying was from a single source, he said, agreeing with other Vancouver real estate agents: Mainland China.

The shortage of affordable housing in the Vancouver area is causing people to leave, some creating a notable trend of buying houses as far east as Chilliwack and some moving to other provinces.

Responding to comments made by B.C. Finance Minister Mike de Jong, who has stated that he was himself “biased” in his belief that foreign buyers are not the main factor in what is taking place in the Lower Mainland real estate market, Soprovich said, “It’s naive to think there hasn’t been a lot of investors moving into this part of the country – there is and it has had a major affect.”

Soprovich recommended levying an extra property tax on foreign buyers, which would, he said, deter some buying, but, “If this large number of people are influxing into the city are coming to city and using infrastructure, there needs to be some level of taxation.”