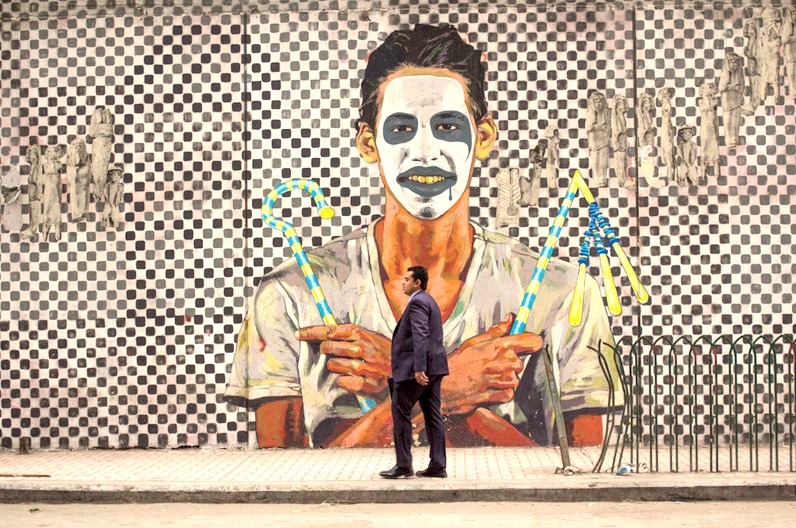 Mohamed Mahmoud street, one of the most iconic locations of modern Egyptian history, famous for its walls graffitied by artists who gave color to the Revolution of 2011, is now being demolishing as part of a renovation project.

Online news website Ahram Online reported that the order for demolishing the walls of The American University in Cairo, where the most famous graffiti is located, came from the Cairo Governorate. The instructions also include tearing down the university’s science building.

The indignation of the the Egyptian youth was immediate. Many consider Mohamed Mahmoud Street’s graffiti to be a monument to the 2011 revolution, in which President Hosni Mubarak was overthrown after almost 30 years in power.

A meme has been circulating on social media showing President Abdel-Fattah El-Sisi peeking behind the wall that is now being destroyed, raising questions about the leader’s responsibility for the demolition of the iconic revolutionary locale, right next to Tahrir Square. 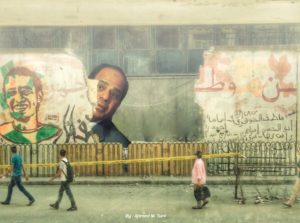 A law that recently passed in Egypt dictates that any anti-government graffiti is now considered a criminal act. Many Egyptians have voiced opposition to the legislation, saying the law hits strongly against freedom of speech in the country.

With the destruction of the revolutionary graffiti wall, some fear that an era will sadly come to an end in Mohamed Mahmoud Street and the symbolic center of the Egyptian Revolution.

Text and photography by David A Córdova M. 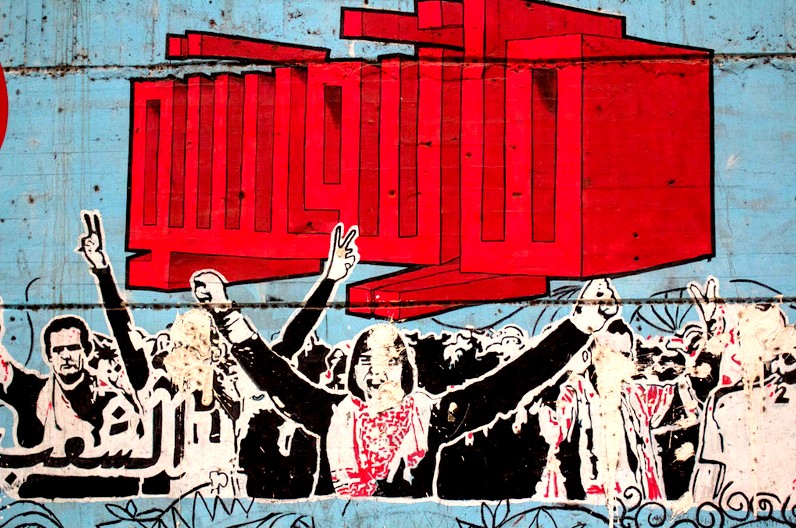 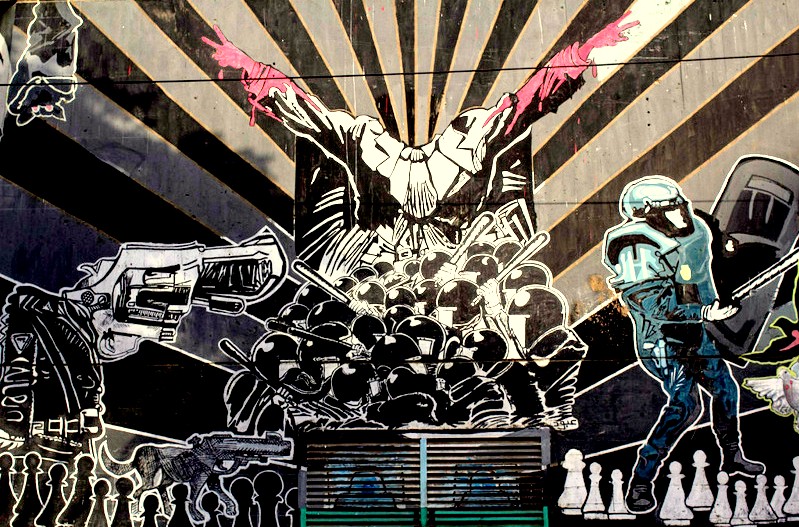 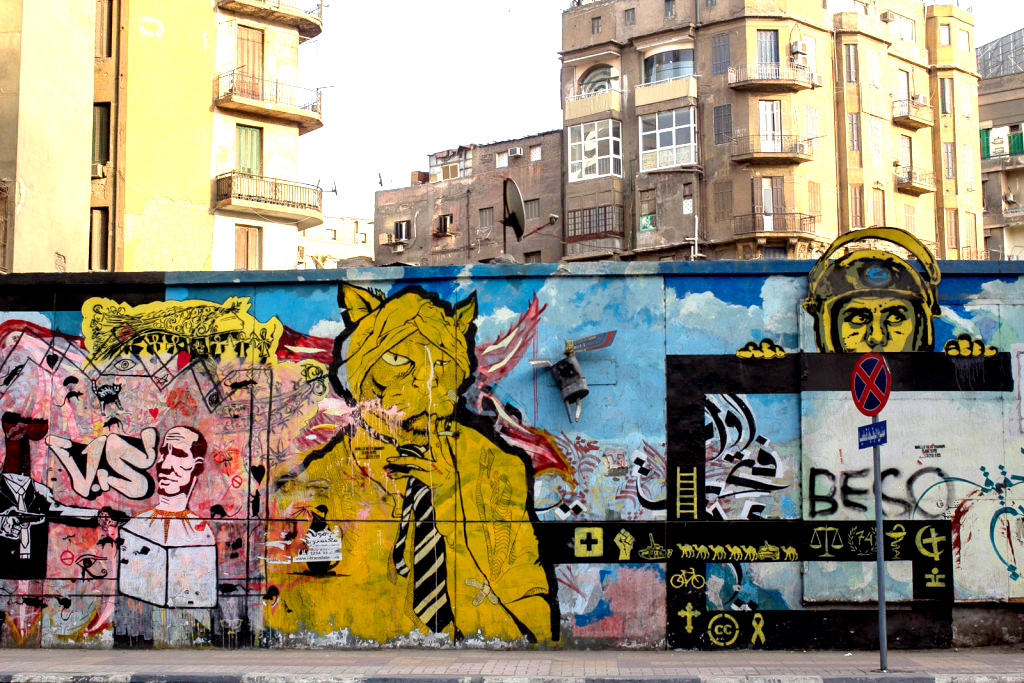 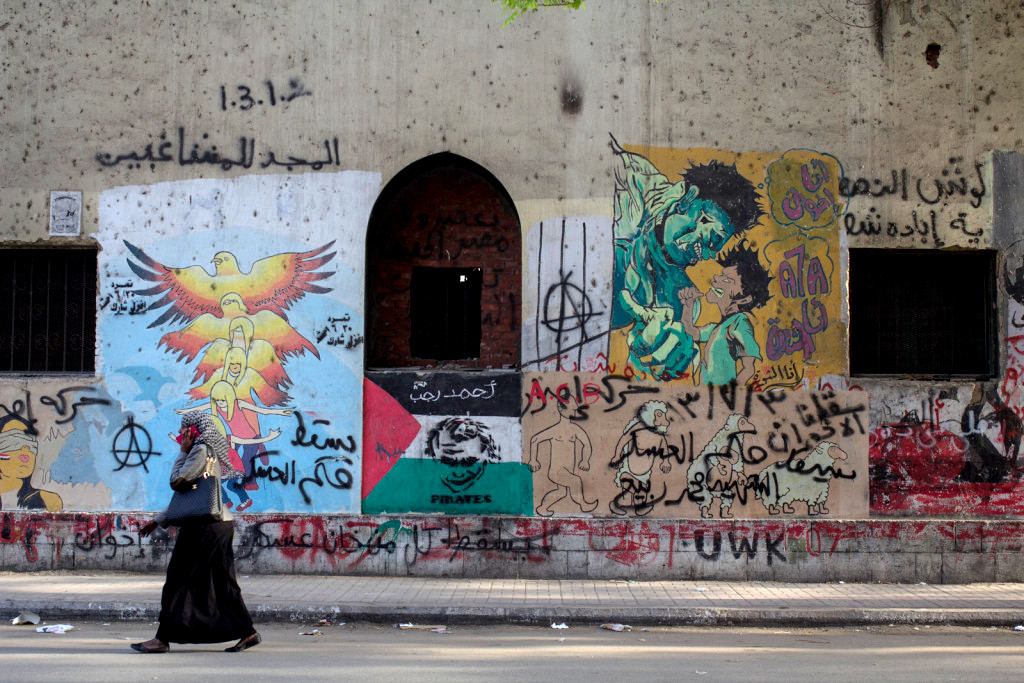 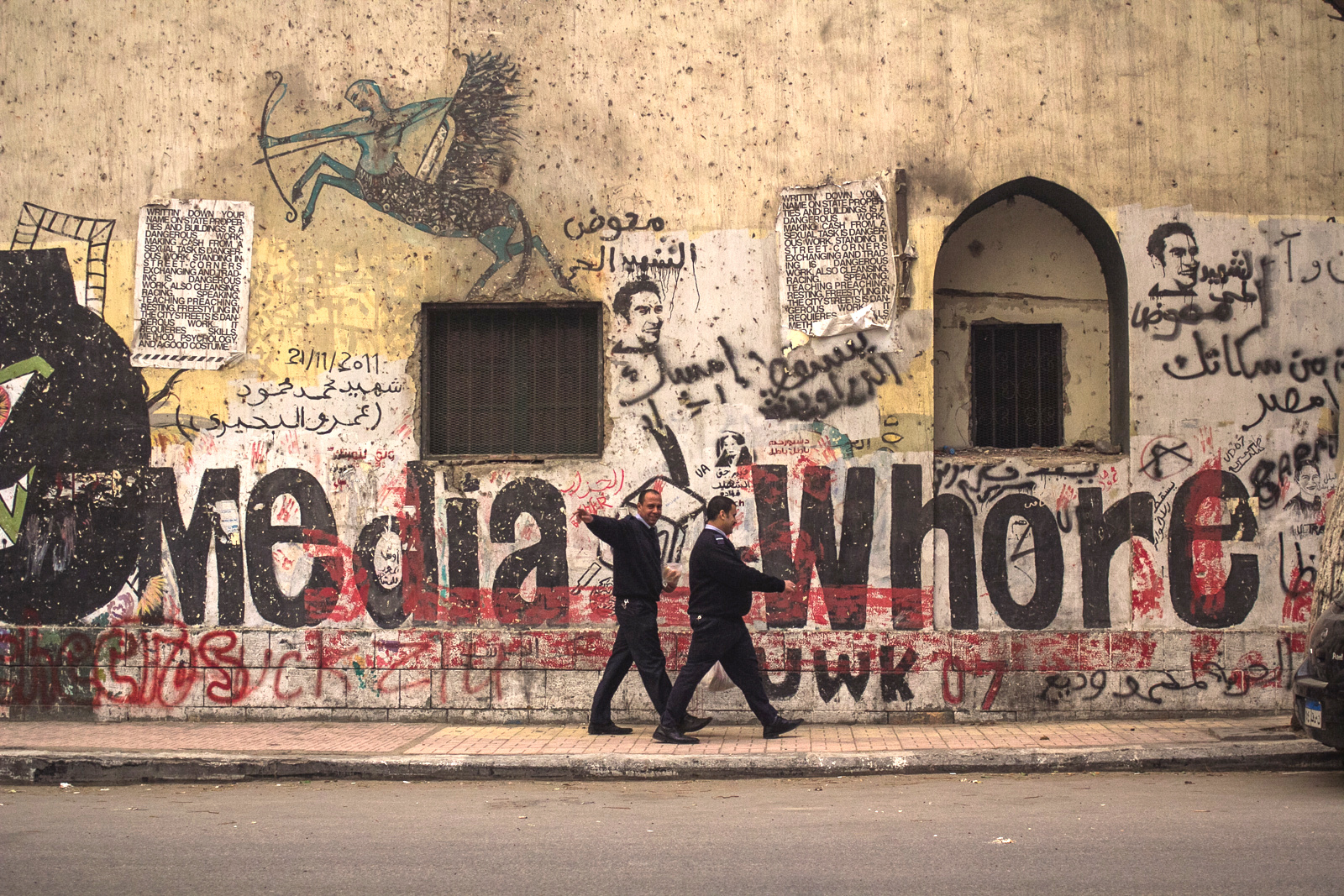 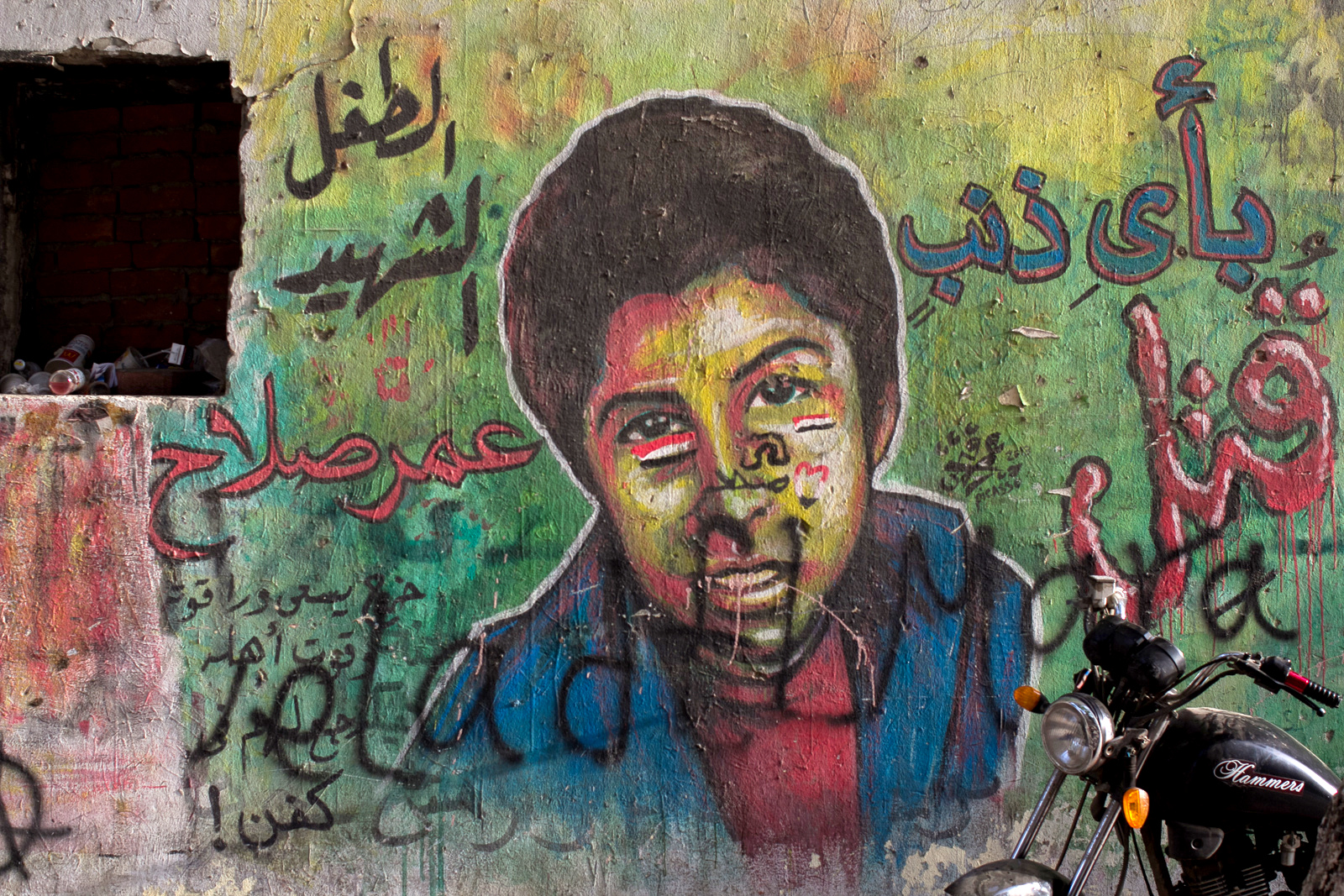 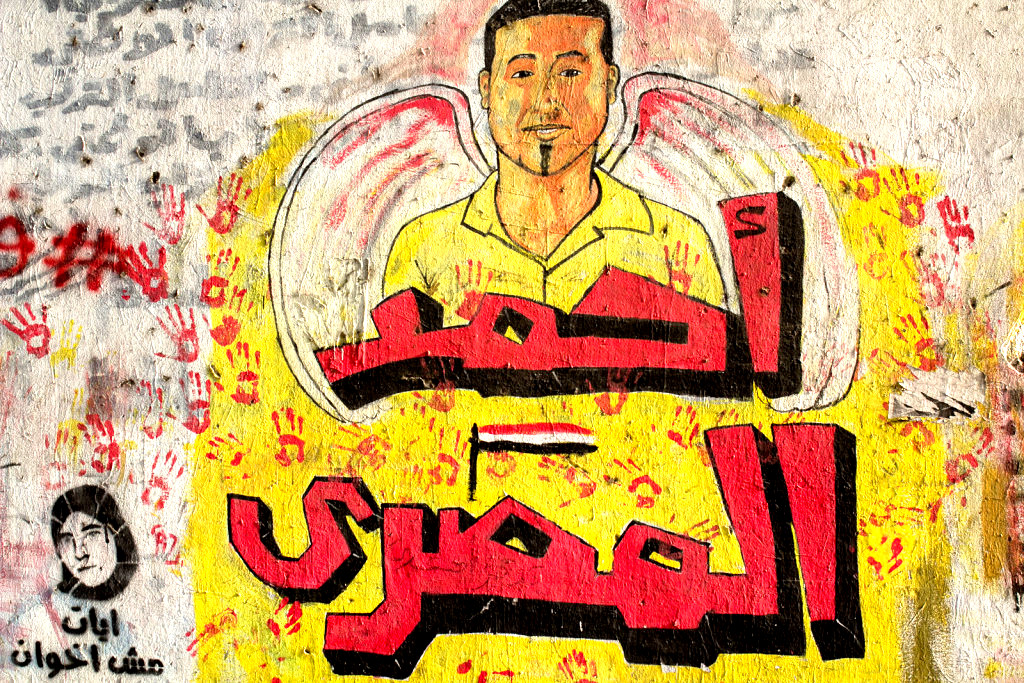 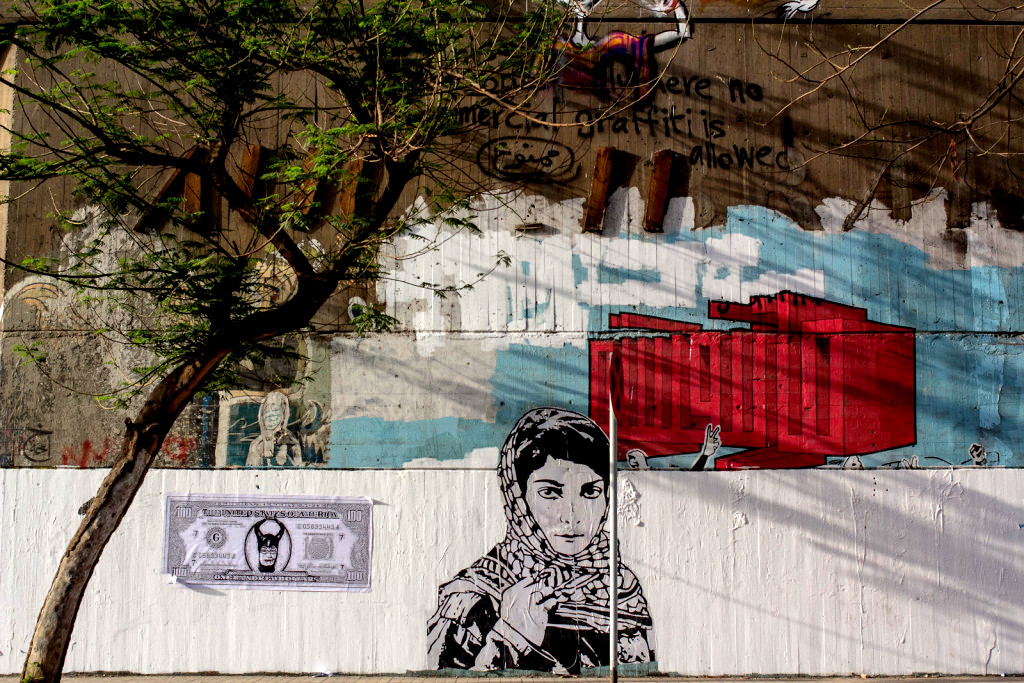 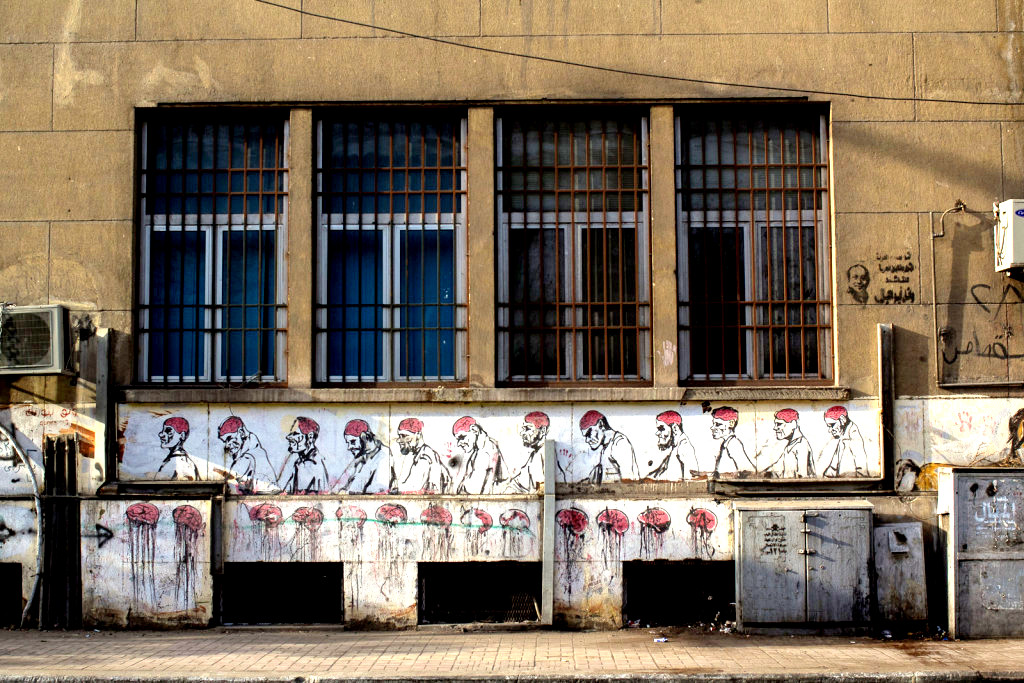 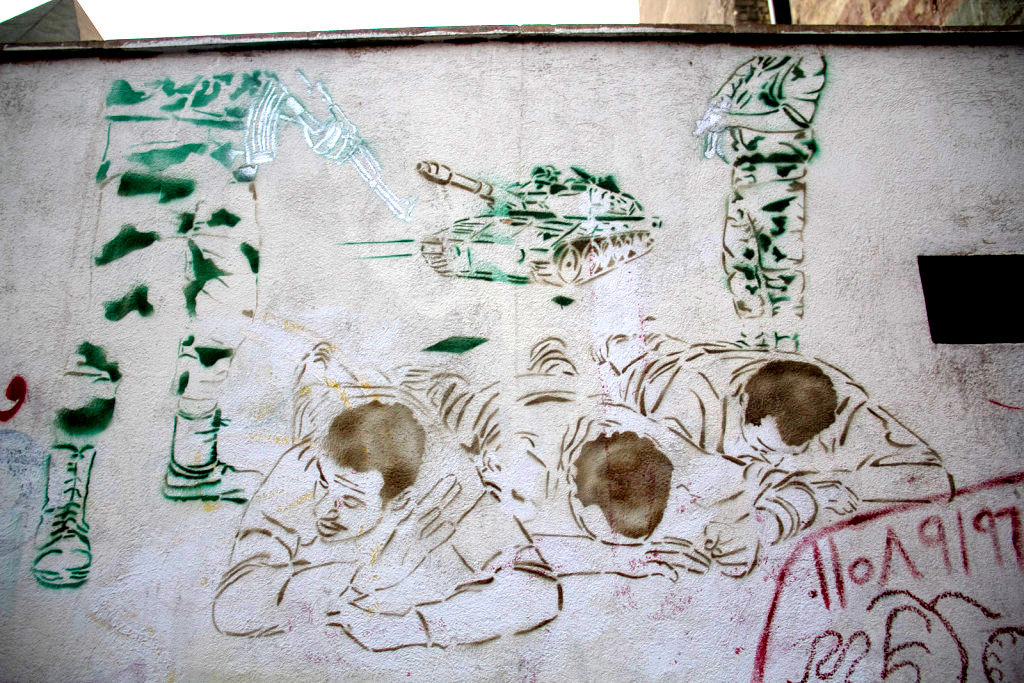 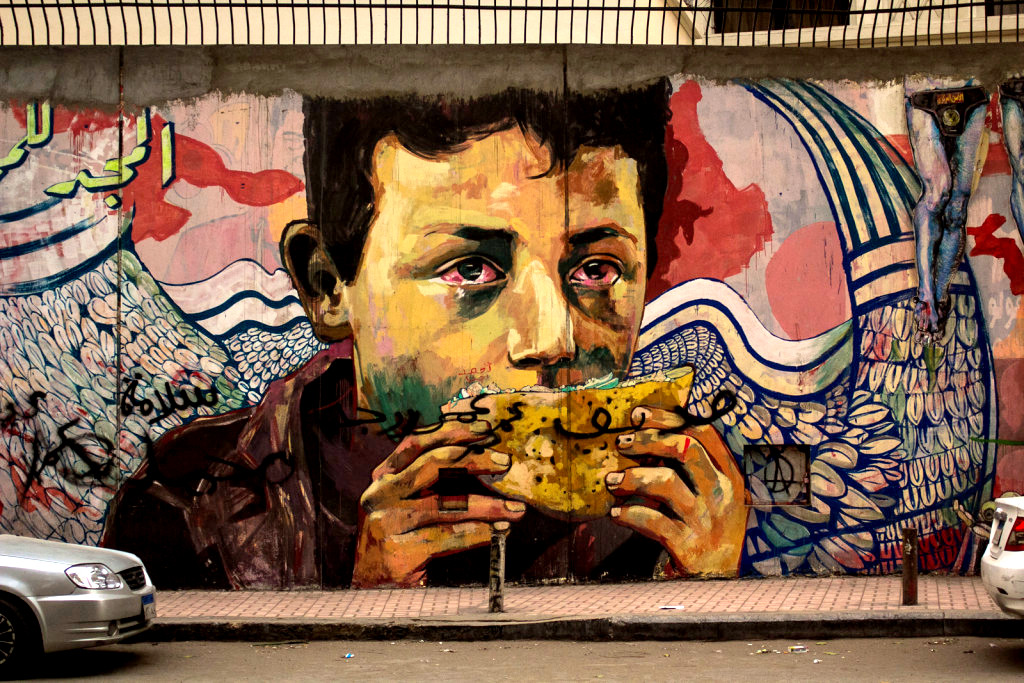 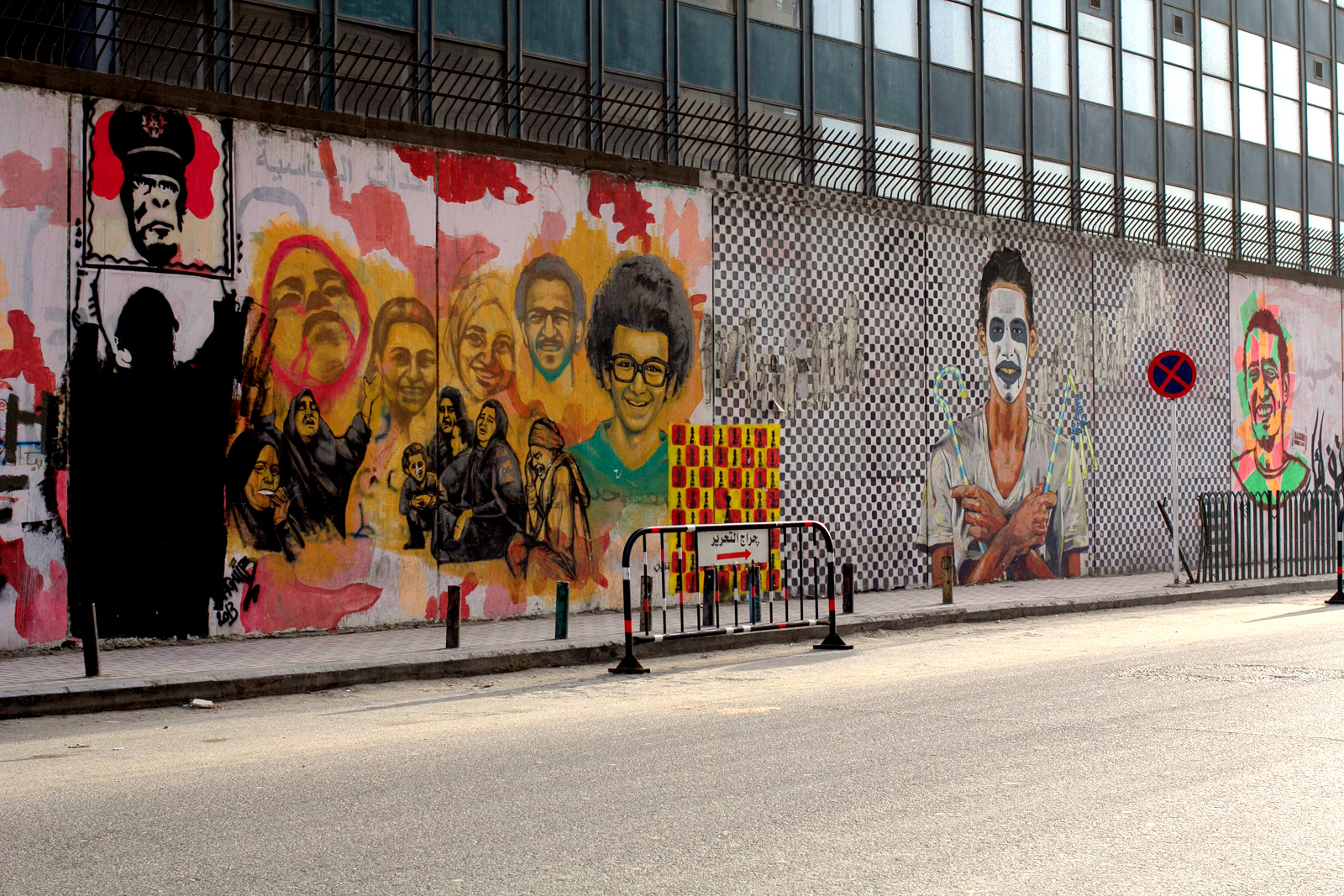 In the wake of the events of the Egyptian Arab Spring, a couple who founded an organization to work with street children found themselves charged with sex crimes and human trafficking and thrown in prison for 3 years.

According to the couple, one day a father came to them looking for a child they said they had not seen, and after the father became abusive, they went to file a report at the police station, but found themselves charged with human trafficking.

American politicians, including Obama, Ted Cruz, and most recently Trump (who met with the Egyptian president 6 weeks ago) lobbied to try to get them out of prison. Half of the couple, the woman Aya Hijazi, is American.

The acquittal came as a total surprise to the couple who heard about it from the judge as they attended a court hearing in the cage. Shortly thereafter, Hijazi met Trump in the White House.