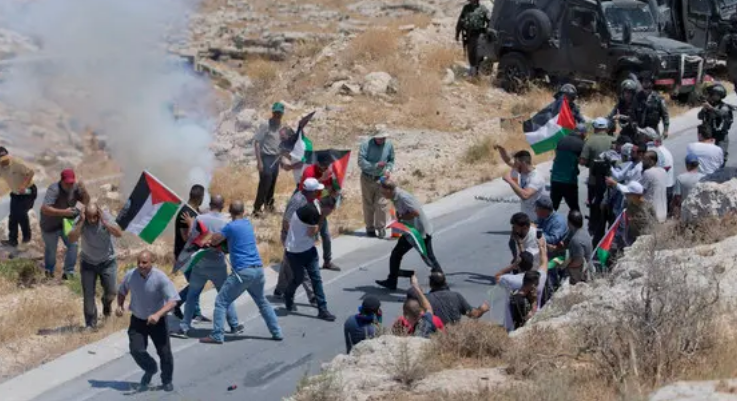 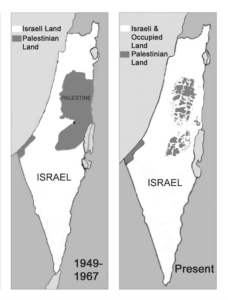 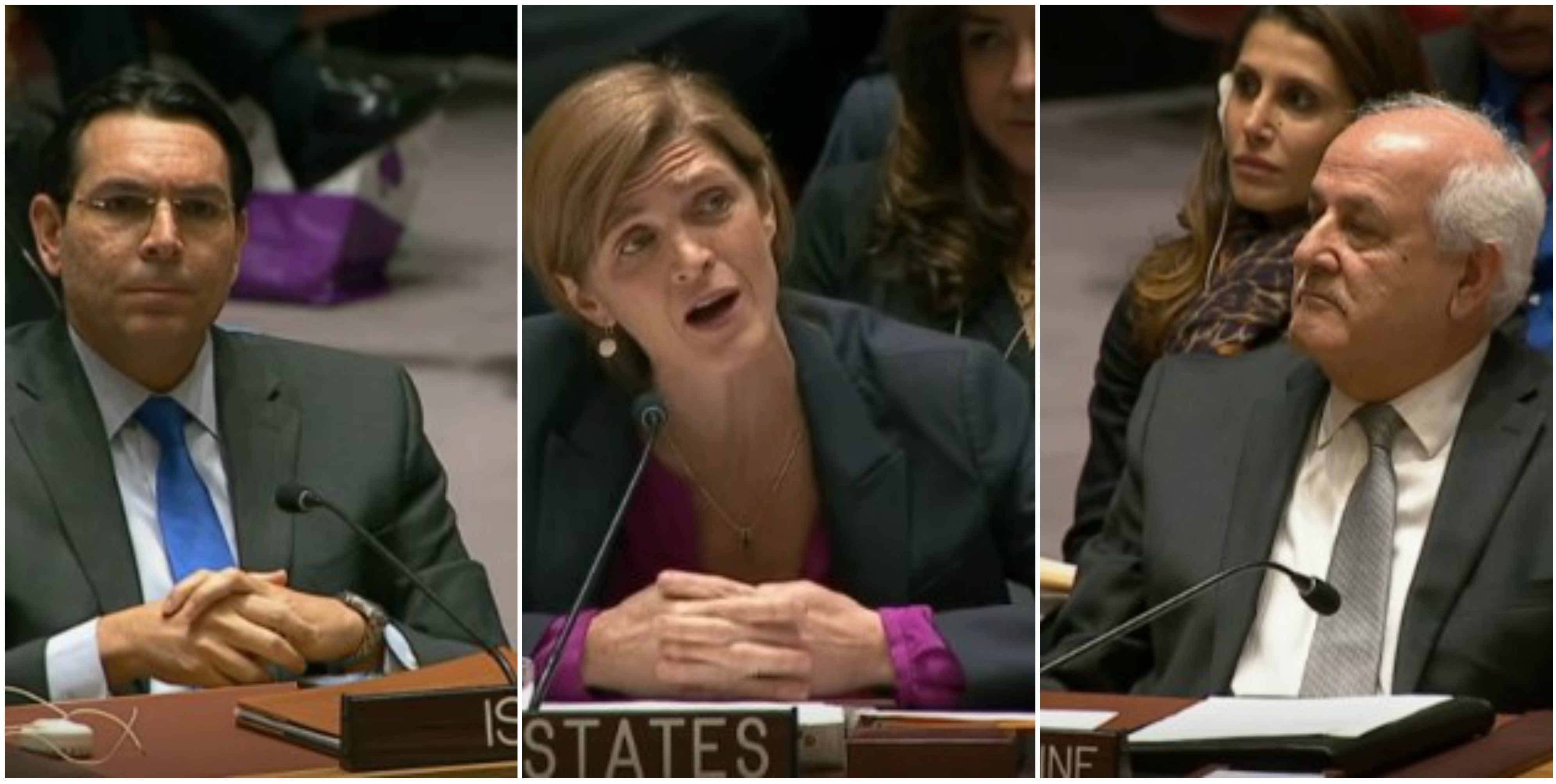 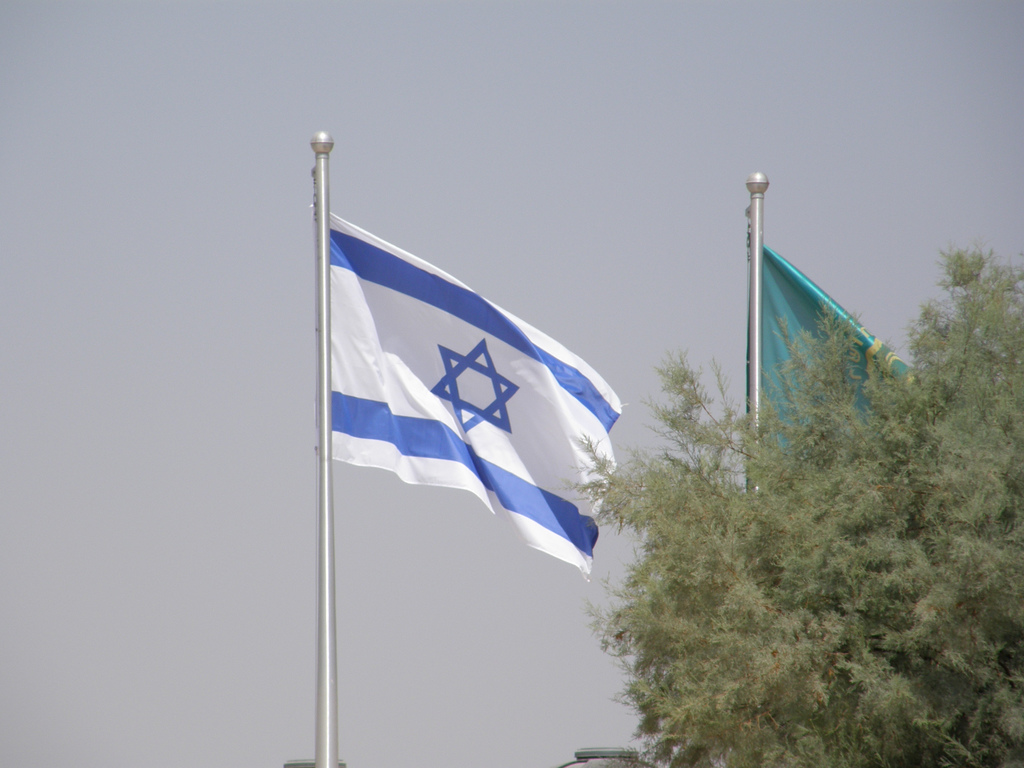 Despite Israeli Prime Minister Benjamin Netanyahu’s firm reversal of the Housing Ministry’s bid for the expansion of settlements into the West Bank, Ari Uriel, Israel’s minister of construction, decided to go forward with the plan of building an additional 450 housing units in the Eitam Hill area, just east of Efrat.

A total of $215,000 (over 800,000 shekels) have already been spent on an architect and a contractor who are currently implementing the designs for the settlements.

The settlements will be built east of the famous barrier that separates Israel from the West Bank, and will constitute another move by the right-wing government in their hope of pushing their barriers deeper into territory claimed by Israel.

This announcement came only days before a Palestinian man was fatally shot by Israeli forces as he was spotted throwing a firebomb near Nablus in the West Bank.

The Palestine Liberation Organization (PLO), as well as other Arab organizations, has condemned Israel’s actions in the West Bank as thoroughly illegal and unsettling. In fact Turkey has gone as far as to suggest that this infringement of international law will undoubtedly lead to even more instability in the area, and world politics as a whole.

In fact a statement released by the Turkish Foreign Ministry said, “This Israeli action shows that they neglect the Palestinians’ recent international initiative.”

Egypt’s Ministry of Foreign Affairs Spokesman Badr Abdelatty has made it exceptionally clear that Egypt condemns Israel’s actions and fears they will have grave consequences for the peace talks that Egypt has been mediating between Israel and Palestine.

Perhaps the most interesting comment came from Palestinian negotiator Saeb Erekat, who said, “The Israeli decision is not surprising when you look at it in the context of the culture of impunity Israel enjoys from the international community”–  in an attempt to show that it is really the global community’s fault for letting Israel act like this.

Only yesterday, 22 representatives of European nations converged at the entrance of the Silesian Sister Convent to protest Israel’s expansion, making a spectacle in the small town in the West Bank

A more concerning fact is the amount of tension that has resulted with regard to the United States, Israel’s longtime ally and friend, as a result of Israel expansion into Palestinian territory, especially for the Obama administration, which had been called by some leading intellectuals, such as Ben Shapiro, “anti-Semitic”.

Although Netanyahu has not commented on the situation, in his most recent cabinet meeting he once again expressed his concern of the ever-increasingly imminent terrorist threats to Israel “from all fronts,” referring particularly to the egregious attack on Sinai this past week that led to the deaths of 30 people.

Whoever has a claim over the West Bank, we can be sure of one thing: it will lead to more political and possibly even physical conflict in the future.