At a Senate intelligence hearing for an unrelated matter this week, senators ended up asking NSA and other intelligence brass about the president and the Russia investigation.

The officials told senators they would not discuss the specifics of conversations with the president.

They said they thought it was confidential information that should be protected from public hearing. They also said they were waiting for more guidance from the White House.

There was some talk about senators now being concerned about their ability to look into these matters and get answers from U.S. intelligence, and whether power has now shifted to the executive.

On the test that measures critical thinking, some colleges actually had scores lower for grads than for freshmen, although other schools showed pretty good improvements.

‘Critical thinking’ refers to certain skills: Being able to understand the value of an argument based on the validity of facts involved, forming a conclusion about veracity based on available information, as well as being able to form cohesive arguments, are included.

The tests, called CLA+, started less than 20 years ago. Their purpose was to assess what really took place in a student’s learning over their 4-6 years at college, rather than testing the domain-specific facts and other information memorized in classes.

An example of a test question would be a challenge to a student to form an argument for or against purchasing a particular model of business plane for the company they work for, when that model had recently been reported in the news after being in a crash. The student is provided with written material about the plane to inform their argument, such as newspaper articles about the accident, federal reports on the type of engine and its known issues, charts on the planes performance, magazines with reviews of the plane and other similar models. The student has to “prepare a memo that addresses several questions, including what data support or refute the claim that the type of wing on the model of plane leads to more in-flight breakups, what other factors might have contributed to the accident and should be taken into account, and your overall recommendation about whether or not the company should purchase the plane.”

When Wall Street Journal looked at test results recently. though, they looked at how many students were in the “below basic skills” level. While some colleges saw improvements, — numbers like 40% for freshmen to less than 10% for grads — a lot of others only saw changes of a few percent, including a couple of schools where the grad score was lower than the freshman.

What does the CLA+ test? 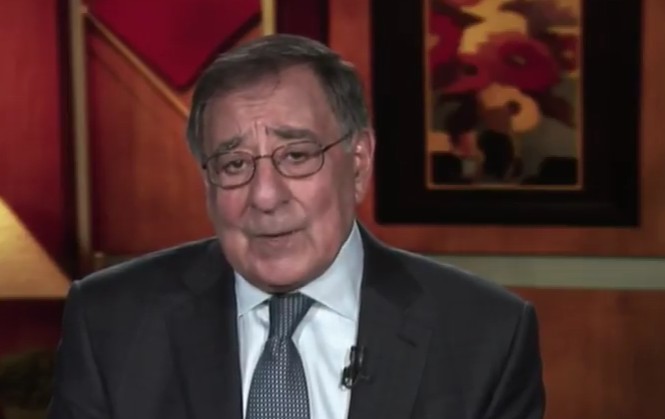